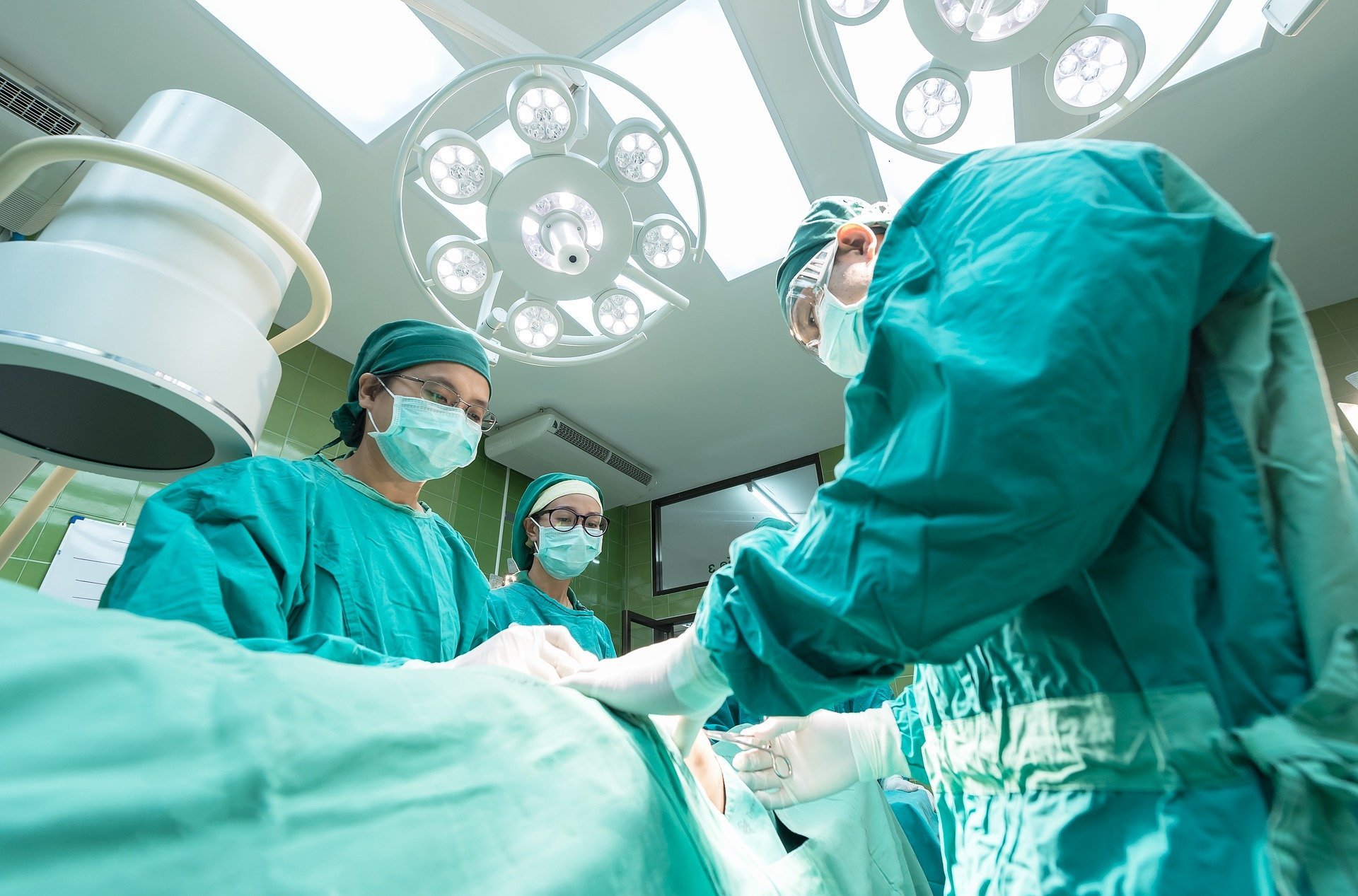 Patients who undergo heart surgery do not experience major memory changes—either better or worse—when compared with those who have a much less invasive, catheter-based procedure, according to a study published online today in the Annals of Thoracic Surgery.

“It was comforting to see that the differences in cognitive decline between the two heart procedures are small, even though one involves major surgery and the other—cardiac catheterization—is a minimally invasive procedure,” said Elizabeth Whitlock, MD, from the University of California, San Francisco, CA, USA.

Using the Health and Retirement Study (HRS), Dr. Whitlock and colleagues examined data from 3,105 participants who reported undergoing either heart surgery or cardiac catheterization between 2000 and 2014. Cardiac catheterization is a catheter-based procedure that is usually performed as a diagnostic procedure prior to cardiac surgery. It is also used in conjunction with placing coronary artery stents to treat coronary artery disease. Funded by the National Institute on Aging, the HRS is an anonymous study of older adults in the United States. Thousands of HRS participants answer questions about their health and take brief memory tests every two years. Data on demographic, economic, health, quality of life, and cognitive factors are collected.

“It is important to make sure research like this includes diverse and large samples to fully account for other characteristics associated with who receives surgery,” said Dr. Whitlock. “The HRS has been an incredible resource for understanding health and aging in America.”

The researchers separated the patients—all of whom were at least 65 years old—into two groups: “catheterization” with 1,921 (62 percent) and “heart surgery” with 1,184 (38 percent). In the analysis, heart surgery was not associated with additional memory decline; researchers found that surgery participants showed little difference (-.021 memory units, equal to 4.6 months of cognitive aging) in pre- to post-procedure memory compared with those undergoing catheterization. For a 75-year-old person, this translated into a very small 0.26 percent increased risk of his/her inability to manage finances independently and a 0.19 percent increased risk of being unable to manage medications independently, said Dr. Whitlock.

“We expected to find a bigger difference in the surgery group, since there are many anecdotes about serious cognitive decline after heart surgery,” said Dr. Whitlock. “Our results are different for several reasons, one being that our follow-up is up to 2 years after surgery, to account for the fact that people may improve over time.”

In addition, the study design facilitated results that were not necessarily influenced by common factors such as pre-procedure anxiety; post-procedure pain; opioid use; and hospitalization-related stress. Dr. Whitlock explained that most participants completed cognitive testing well before the heart procedure and then again after a substantial recovery period following the procedure. This strategy reduced the risk that results would be affected by these issues. Importantly, researchers also compared like groups of patients—older adults with heart disease. Many previous studies have compared heart surgery patients with healthy patients who do not have heart disease.

“Since patients aren’t choosing between ‘surgery for heart disease’ and ‘no heart disease,’ it isn’t fair to compare the memory outcomes of these two groups,” said Dr. Whitlock. “Our findings suggest that there isn’t a major long-term impact when these two methods of correcting serious heart problems are compared. We think this is because severe heart disease itself probably has a cognitive impact.”

The American Heart Association reports that approximately 92 million people in the US suffer from some form of cardiovascular disease, with almost 8 million people undergoing heart surgery or other related procedures each year. Coronary artery bypass grafting (CABG) is one of the best known and most effective surgeries of the modern age. While it is very safe, there also are risks associated with the operation. In fact, CABG is commonly blamed for a loss of memory and thinking skills, also known as postoperative cognitive decline (POCD), especially among older adult patients.

While it is not known for certain what causes POCD, researchers explained that factors such as small strokes that happen during surgery, the impact of inflammation from tissue trauma, and pain medications may have a role. Disrupted sleep, delirium, infections, and physical inactivity also may contribute.