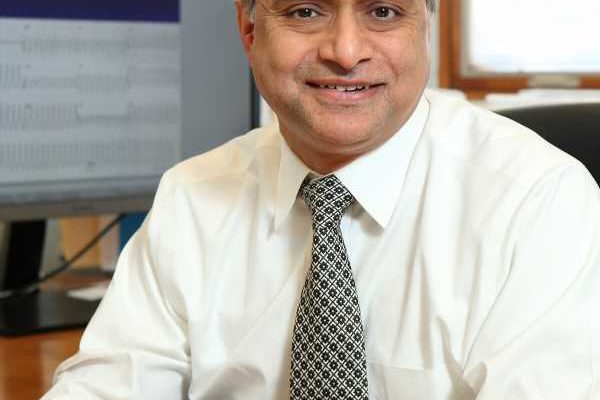 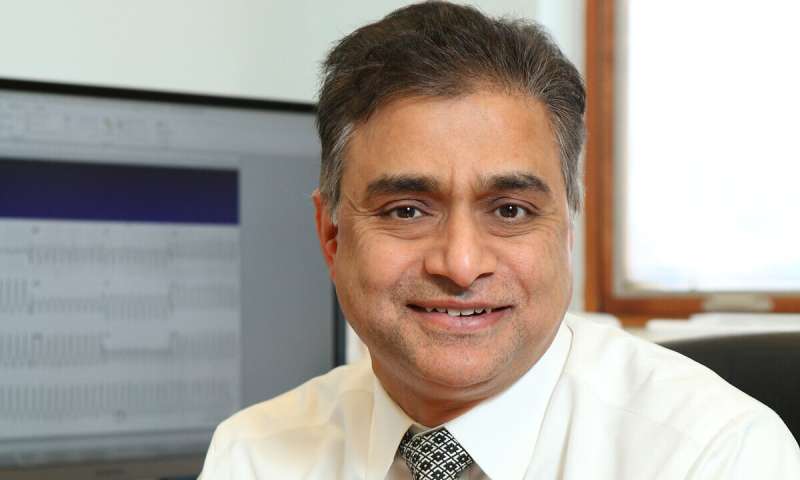 Atrial fibrillation, also known as AFib, is the most common type of irregular heartbeat, and it is associated with increased mortality. While researchers have identified a causal link between obesity and AFib, the underlying mechanism of how obesity contributes to the heart arrhythmia is still unknown.

A new study from researchers at the University of Illinois at Chicago is the first to show that some antiarrhythmic medications used to treat AFib are less effective in patients who are obese. The results of this study, which followed more than 300 patients in the UIC AFib Registry, are published in JAMA Cardiology.

According to UIC’s Dr. Dawood Darbar, senior author on the study, response to current antiarrhythmic drug treatment for AFib is highly variable and unpredictable, and medication selection depends on the treating physician. There are no guidelines to suggest whether Class I drugs—which work on sodium channels in the heart to regulate heartbeat—or Class III drugs —those that target potassium channels—work best in which patients. Previously, it was assumed that both antiarrhythmic drugs were equally effective in preventing reoccurrences of AFib.

Similar results were replicated in a study of obese and nonobese mice.

“This is the first time anyone has shown that there is a differential response to antiarrhythmic drugs for AFib,” said Darbar, professor and head of cardiology at the College of Medicine. “As 50% of the patients in our AFib Registry are obese, this provided us with a unique opportunity to determine whether obesity affected response to drug treatment for AFib. Our study provides new information that physicians can use to guide their decisions for obese patients with AFib.

“This may particularly impact the health of ethnic minorities who are more likely to experience obesity,” he said.

“With the obesity epidemic increasing, it leaves these populations at risk,” Darbar said. “Having treatment options to better manage AFib would greatly improve quality of life and could prevent the risk of serious complications, like stroke, which can cause early death.”