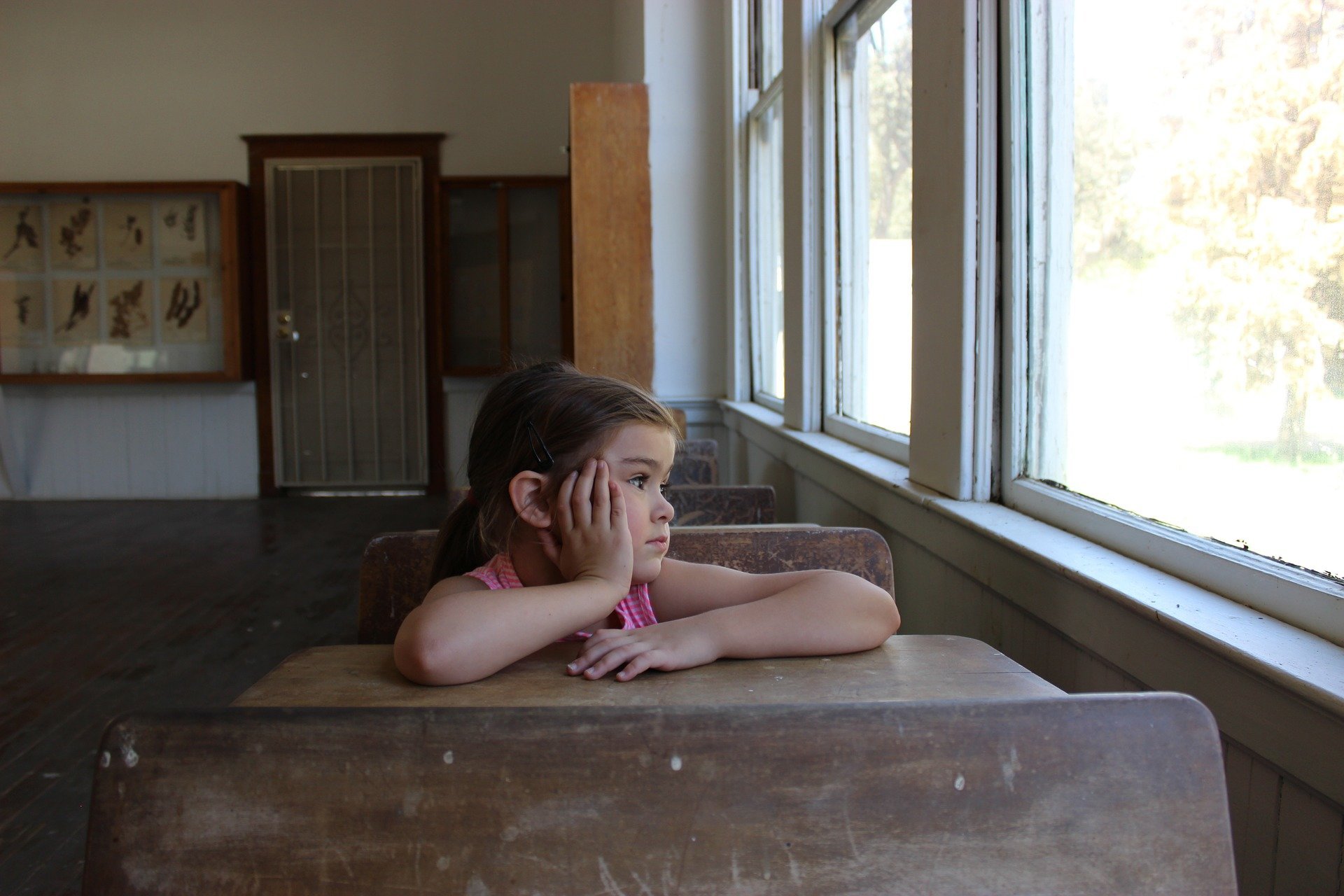 Angry, threatening and highly critical parenting is more likely to result in children with defiant, noncompliant and revengeful behavior that spills over to adulthood and impacts relationships with all authority figures.

Now a study by researchers at UC San Francisco has confirmed this link and found that kindergarten may provide a unique opportunity for these harshly parented children to retool negative behavior. The study is published in the journal Development and Psychopathology on Nov. 21, 2018.

In the study, the researchers looked at 338 kindergartners in six public schools in the San Francisco Bay Area. They found that 10 percent of the children met the criteria for oppositional defiant disorder (ODD). Among this group, 71 percent had been exposed to high levels of harsh parenting, versus 29 percent who had been raised with lower levels of harsh parenting.

ODD is characterized by angry and irritable mood, argumentative and defiant behavior, and spiteful or vindictive outbursts, according to the Diagnostic and Statistical Manual of Mental Disorders. In young children, the condition is linked with an elevated risk in adolescence and adulthood for antisocial behavior, anxiety, depression, substance abuse, criminal offenses and incarceration, the study authors noted.

The researchers discovered that when harshly parented children were liked and accepted by their classmates—according to interviews with their peers and teacher reports—they exhibited fewer undesirable traits. This subset was found to have 64 percent lower symptoms of ODD than those who were not liked.

“Acceptance within one’s peer group creates opportunities for socialization and a sense of belonging that acts as a buffer against the impact of harsh parenting,” said first author Danielle Roubinov, Ph.D., assistant professor in the UCSF Department of Psychiatry and a member of the UCSF Weill Institute for Neurosciences.

“Healthy peer relationships may have an attenuating influence by modelling or providing children with feedback about the inappropriate nature of oppositional behaviors acquired from harsh interactions with parents.”

Self-Regulation, ‘Positive Emotionality,’ Improve When Kids Are Tight with Teachers

The results of the study suggest that treating ODD outside of the family environment may be helpful said senior author Nicki Bush, Ph.D., associate professor in the UCSF departments of Psychiatry and Pediatrics and a member of UCSF Weill Institute for Neurosciences. “There is a significant proportion of families for whom parent training is minimally effective. Teacher programs that focus on managing difficult classrooms and providing support for at-risk children may be optimally timed to interrupt the developmental processes that lead to long-term poor outcomes and more severe psychopathology when ODD symptoms are left untreated.”

Harsh parenting was assessed according to 18 statements, which the parents were instructed to rank on a seven-point scale ranging from “extremely true” to “extremely untrue.” Statements centered on parents’ discipline strategies, such as “I believe physical punishment to be the best way of disciplining” and “I do not allow my child to question my decisions.”