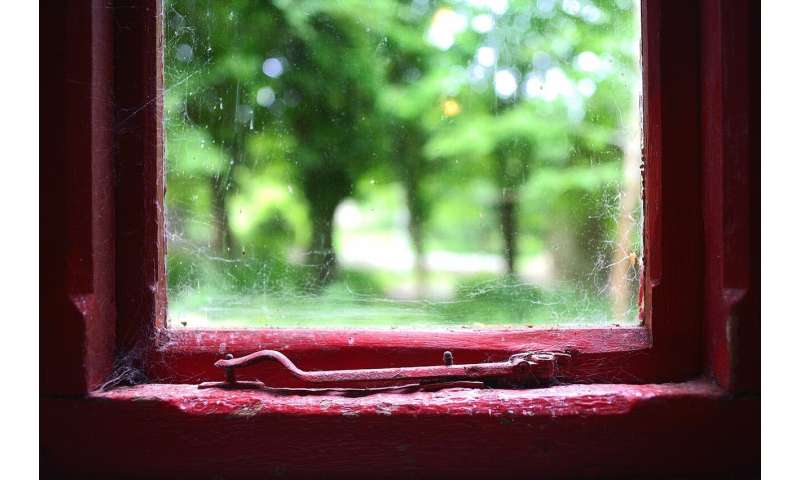 Patients suffering from panic disorder and agoraphobia are significantly impaired in daily life due to anxiety about getting into a situation due to apprehension about experiencing a panic attack, especially if escape may be difficult. Dysfunctional beliefs and behavior can be changed with cognitive behavioral therapy; however, the neurobiological effects of such an intervention on the anticipation and observation of agoraphobia-specific stimuli are unknown.

A study published in Psychotherapy and Psychosomatics, compared changes in neural activation by measuring the blood oxygen level-dependent signal of 51 patients and 51 healthy controls between scans before and those after treatment (group by time interaction) during anticipation and observation of agoraphobia-specific compared to neutral pictures using 3-T fMRI.

Results showed a significant group by time interaction was observed in the ventral striatum during anticipation and in the right amygdala during observation of agoraphobia-specific pictures; the patients displayed a decrease in ventral striatal activation during anticipation from pre- to posttreatment scans, which correlated with clinical improvement measured with the Mobility Inventory. During observation, the patients displayed decreased activation in the amygdala. In addition, these activational changes were not observed in the matched healthy controls.