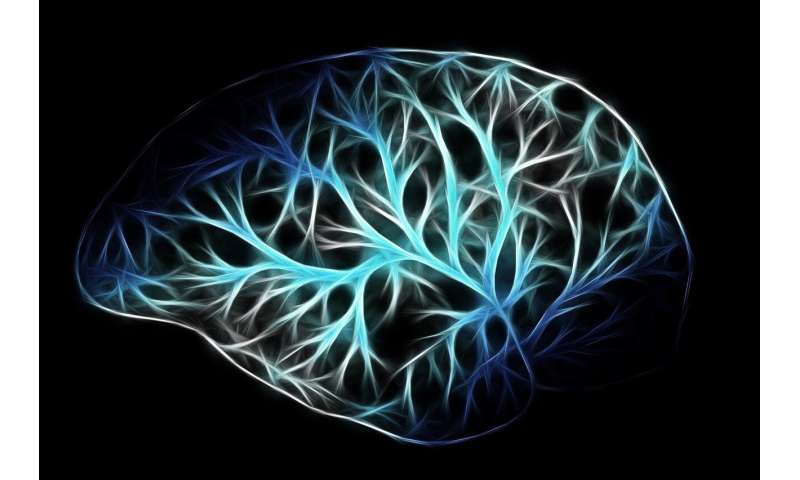 A Leuven research team led by Prof. Bart De Strooper (VIB-KU Leuven, UK DRI) studied how specialized brain cells called microglia respond to the accumulation of toxic proteins in the brain, a feature typical of Alzheimer’s. The three major disease risk factors for Alzheimer’s—age, sex and genetics—all affect microglia response, raising the possibility that drugs that modulate this response could be useful for treatment.

One of the hallmarks of Alzheimer’s disease is the presence of so-called amyloid plaques in the brain. Research suggests that these plaques trigger a series of processes in which microglia play a central role. Microglia are specialized brain cells that act as the first and main form of immune defense in the brain.

“The response of these important support cells to the accumulation of toxic amyloid beta may have a big effect on the disease process,” says Alzheimer expert Bart De Strooper (VIB-KU Leuven, UK DRI). “That’s why we wanted to understand better the microglial response to amyloid beta and how it may differ across individuals.”

“We know microglia get involved in Alzheimer’s disease by switching into an activated mode,” explains Dr. Carlo Sala Frigerio. “We were interested to know if aging in the presence or absence of amyloid beta deposition would affect this activation.” Sala Frigerio worked in De Strooper’s lab in Leuven and recently started his own group at the UK Dementia Research Institute in London.

The researchers used a genetic mouse model in which amyloid beta progressively accumulates, mimicking the disease process in human patients. The team analyzed the gene expression profiles of more than 10,000 individual microglia cells isolated from different brain regions of both male and female mice at different disease stages.

“We found that the microglial responses to amyloid beta were complex but could essentially be catalogued into two major activation states. The same two activation states that are found during normal ageing, but then activation was slower and less pronounced.”

In female mice, the microglia reacted earlier to amyloid beta, especially if the mice were older. Similar findings resulted from analyzing the microglia in a different Alzheimer mouse model and in human brain tissue.

“Our data indicate that major Alzheimer risk factors, such as age, sex and genetic risk, affect the complex microglia response to amyloid plaques in the brain,” says De Strooper. “In other words, different Alzheimer’s risk factors converge on the activation response of microglia.”