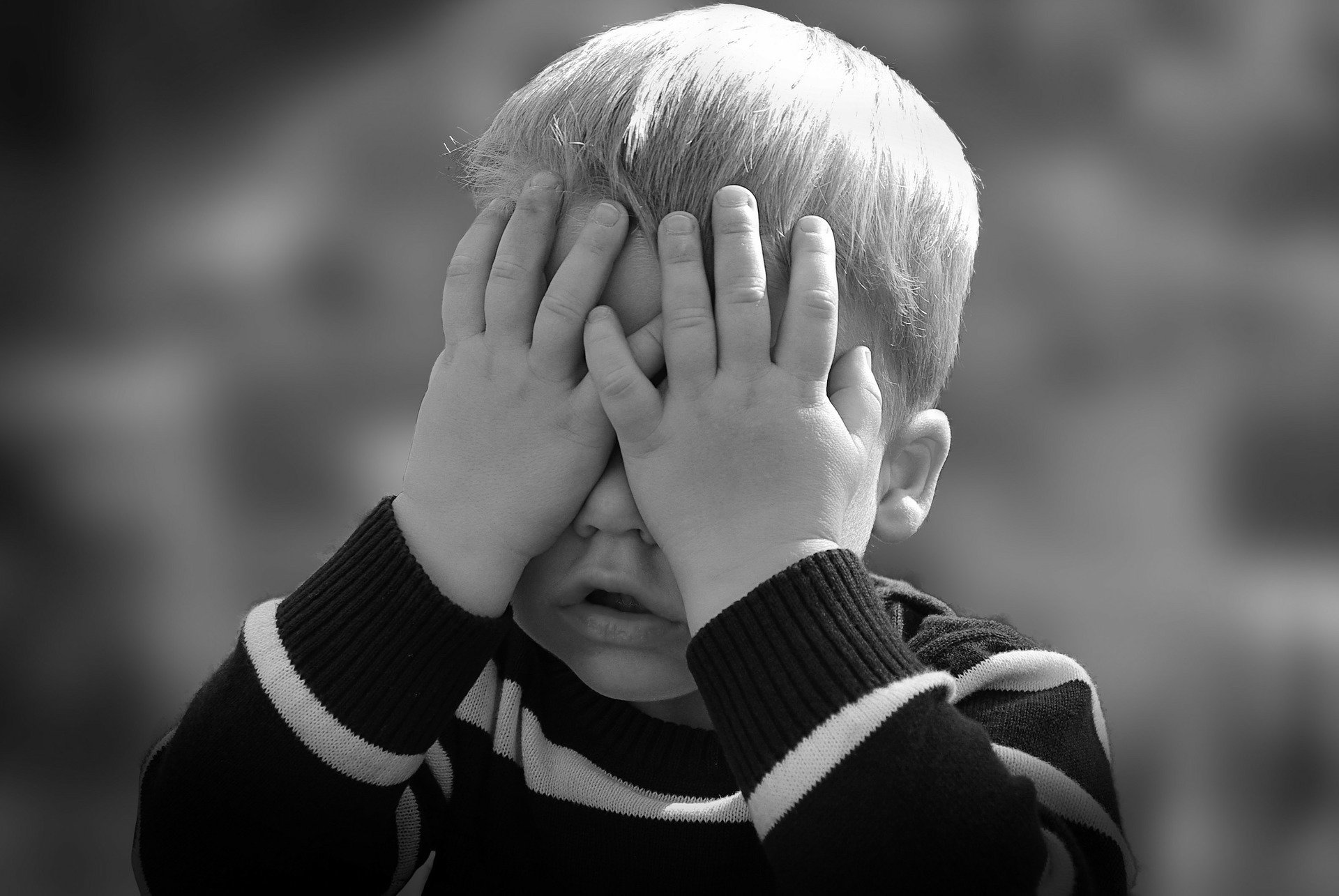 At the age when autism spectrum disorder (ASD) can be first reliably diagnosed, toddlers affected by ASD are already displaying emotional vulnerabilities potentially foreshadowing the emergence of co-morbid affective and behavioral conditions highly prevalent in older children, reports a study published in the Journal of the American Academy of Child and Adolescent Psychiatry (JAACAP).

The authors found that toddlers with ASD display enhanced anger and frustration and decreased fear in response to naturalistic situations. They also found that the capacity to experience joy appears intact in the early stages of the disorder.

“ASD onsets in most cases within the first two years of life and affects approximately 1 in 59 children,” said lead authors Suzanne Macari and Katarzyna Chawarska, Ph.D., at the Child Study Center at the Yale School of Medicine, New Haven, CT, USA. “This study documents, for the first time, that at the earliest age when the disorder can be reliably diagnosed, toddlers with ASD already display emotional vulnerabilities signaling risk for co-morbid affective and behavioral problems.”

The findings are based on a study of emotional development in toddlers referred for a differential diagnosis of ASD in the Northeastern United States and includes 43 toddlers with ASD and 56 non-ASD controls.

Toddlers aged 21 months were recruited between December 2013 and March 2017. Using a multi-modal approach, the researchers examined intensity of emotional responses across vocal and facial channels to naturalistic situations aimed to elicit anger, fear, and joy.

“The vulnerabilities are unrelated to autism symptoms and thus, contribute independently to the development of complex and highly heterogeneous autism phenotypes,” added Drs. Macari and Chawarska. “In addition to targeting social and communication concerns, clinicians should also focus on assessing and treating affective symptoms in young children with ASD with the hope of ameliorating the severity of comorbid disorders so common in ASD.”

The researchers found that when a desired object is put out of reach of the toddler, toddlers with ASD displayed elevated levels of intensity of anger and frustration. However, when faced with novel and potentially threatening objects, their fear intensity is lower than in the comparison groups. While an elevated anger response may challenge the developing emotion regulation system, the attenuated fear response suggests atypical appraisal of threat and risk for safety concerns.