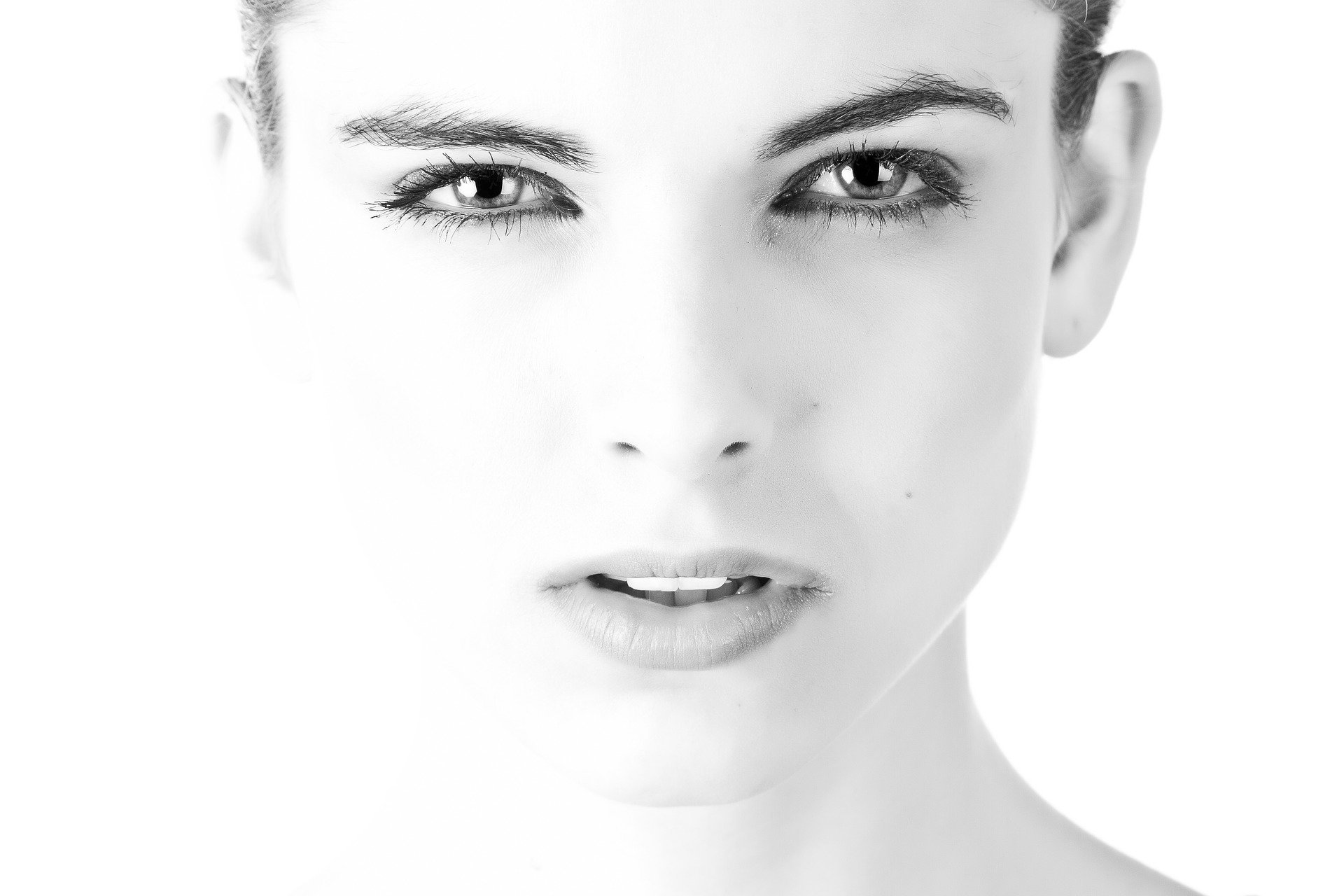 A new study from the University of Tampere found that eye contact can make people act more honestly. In everyday life, we often find ourselves in situations where we suspect that someone is being untruthful, whether it is a child claiming cluelessness about a missing cookie or a colleague arriving late and blaming the traffic. When asking the other person about the matter, a common intuition is to look them in the eyes. A recent study now suggests that, in situations like these, the use of eye contact may induce honesty.

Psychologists at the University of Tampere, Finland, investigated the effect of direct gaze on lying in an interactive experiment. In the experiment, participants played a lying game on a computer against another person. On each game trial, participants were first briefly presented with a view of the opponent through a smart glass window, after which they made a move in the game. Depending on the trial, the opponent either looked the participant in the eyes or downward toward their computer screen. The opponent’s direct gaze was found to reduce subsequent lying in the game.

The effect of watching eyes on dishonesty has also been previously investigated, but only with the use of eye images. In previous studies, these images have been shown to, for example, reduce taking drinks without paying or stealing bicycles.

“This was the first study to demonstrate the effect by using actual eye contact with another person and by measuring not just any form of dishonesty, but lying,” says Jonne Hietanen, the first author of the study.

The results have practical implications for both everyday and professional situations, such as police interrogations.