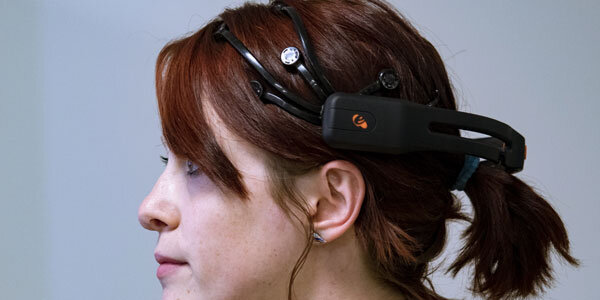 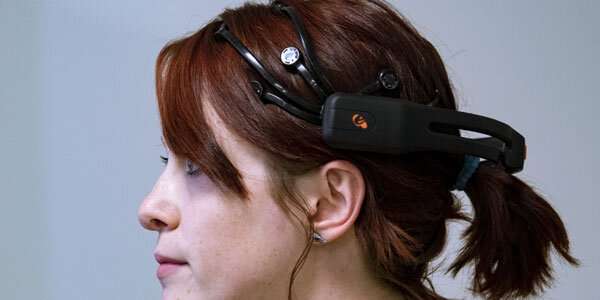 Wits biomedical engineer Adam Pantanowitz discovered he had a neuromuscular condition as a teenager. Since then, the Lecturer in the School of Electrical and Information Engineering has researched the potential of technology to empower people with disabilities. In particular, he has explored the untapped potential of the brain through brain-computer interfaces (BCIs).

The brain as a network device

In February 2019, in an experiment believed to be a world first, Pantanowitz and colleagues incorporated the human brain as a computer network. Dubbed “BrainConnect,” the proof-of-concept innovation is under review for publication in the journal Communications in Information Systems.

The researchers connected two computers through the human brain and successfully transmitted words like “hello” and “apple,” passively, without the user being aware that a message is present.

“We don’t know of anywhere else where the brain has been used to connect two disconnected computers so this presents an interesting theoretical system with a human literally being ‘in the loop,'” says Pantanowitz, co-author of the paper with Wits alumni Rushil Daya and Michael Dukes.

BrainConnect links light, signal transmission, the visual cortex of the human brain, and two computers. It works by attaching a device to a person’s head, which links the two computers.

The person passively stares at a flashing light whilst a word, for example, “apple,” is encoded in the light signal. The flashing light stimulates the visual cortex in the brain and an electroencephalogram [EEG—a measurement that detects electrical activity in the brain] wirelessly transmits information to a second computer, which decodes the signals to appear on the second computer.

“You can think of it like Morse code via light signals,” says Pantanowitz. BrainConnect can decipher up to 17 symbols at a rate of four seconds per symbol. The more relaxed the person is, the greater the possibility of invoking a response through this ‘steady state visually evoked potential.”

Although BrainConnect is fledgling research, Pantanowitz says this brain-computer interface may have applications in eye-gaze devices, which allow for the control of the environment by detecting where gaze is focused.

In a similar project, Wits students Kimoon Kim and Chelsey Chewins worked with Pantanowitz to create an eye-tracking system to interface more naturally with a computer. This project enables you to control your computer using a mouse that you control with your eyes.

He cites futurists who predict greater human-tech integration by 2030. The Fourth Industrial Revolution [4IR] is a feature of 21st Century society—human beings are now deeply connected to tech through smart phones and other close-contact devices. Research in South Africa and Africa, similar to this engineering innovation at Wits University, has the potential to advance 4IR.

“Africa’s challenges need unique solutions. The brain research is being conducted under what’s known as a ‘frugal innovation,” where low-cost equipment and innovative approaches keep costs down,” says Pantanowitz.

Another of his similarly frugal innovations was a basic robotic hand, the prototype of which cost just R1 800 in South Africa, compared to a budget of close to a million Euros for a similarly functioning device in Europe. Pantanowitz and Wits students Graham Peyton and Rudolf Hoehler created a device with similar intentions to the European model, using the same technology of gazing at light to turn the device off and on.

Pantanowitz previously also pioneered “Brainternet,” where he connected the human brain to the internet in real time and streamed brainwaves onto the internet. He says that for people with epilepsy, for example, Brainternet could potentially predict the next seizure. “If they get into a particularly bad space, they could alert their friends and family without them being able to do so physically.”