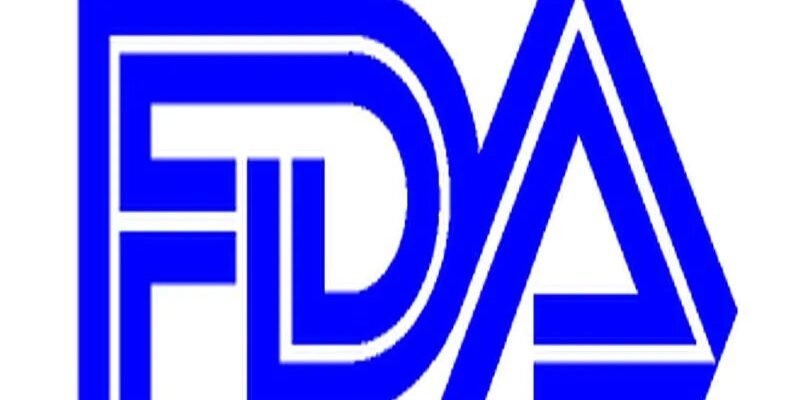 (HealthDay)—A U.S. Food and Drug Administration advisory panel vote on whether to recommend approval of the first oral medication for type 1 diabetes ended in an 8-8 tie Thursday.

Despite that result, the FDA is expected to decide by the end of March whether the drug—sotagliflozin, brand name Zynquista—should be made available in the United States, The New York Times reported. The drug, used along with insulin, is a once-daily pill meant to help type 1 diabetes patients manage their blood glucose levels.

Some of the advisory panel members voted against Zynquista because it carries an increased risk for diabetic ketoacidosis, The Times reported.