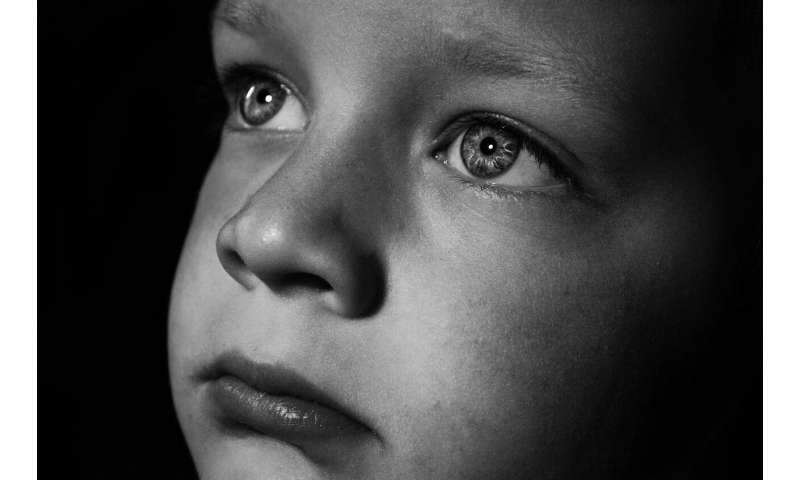 Grief reactions in traumatically bereaved youth, particularly in relation to a shared trauma, constitute a unique aspect of psychological distress. A new study in the Journal of the American Academy of Child and Adolescent Psychiatry (JAACAP) reports that this disorder warrants separate clinical attention.

In the wake of the World Trade Center attack on September 11, 2001 (9/11), researchers from Columbia University Medical Center (CUMC), New York defined the “traumatically bereaved” as those who experienced the loss of a mother, father, sister, brother, grandmother, grandfather, aunt, uncle, other family member, friend, and/or someone else after 9/11 happened.

“Study findings support the potential clinical relevance of a new bereavement disorder during sensitive developmental periods spanning from middle childhood to late-adolescence,” said lead author Lupo Geronazzo-Alman, Ph.D., Assistant Professor of Clinical Medical Psychology, Division of Child and Adolescent Psychiatry at the New York State Psychiatric Institute, CUMC. “Grief reactions have added clinical value and merit clinical attention, because they describe maladaptive reactions after 9/11 that are not adequately captured by other disorders such as post traumatic stress and major depression.”

The findings, based on The World Trade Center (WTC) Board of Education (WTC-BOE) Study, are comprised of responses taken from a sample of 8,236 youth in grades 4 to 12, who answered a questionnaire six months after 9/11. It is representative of 715,966 New York City (NYC) public school students at the time of assessment.

The following five items selected from the UCLA Grief Screening Scale queried bereaved youth about the intensity of grief reactions during the previous month: missing the deceased person; continuing to feel connected to them; avoiding conversations; avoiding activities; and unhelpful rumination about the deceased person.

To establish whether a new bereavement disorder warrants a place in psychiatric nosology, the researchers provided four types of convergent evidence showing that the (1) predictors (i.e., non-loss-related trauma versus traumatic bereavement); (2) clinical correlates (new health problems since 9/11, functional impairment); (3) factorial structure; and (4) phenomenology of grief reactions are independent of, and distinct from, other common types of post-disaster child and adolescent psychopathology, and capture a unique aspect of bereavement-related distress.