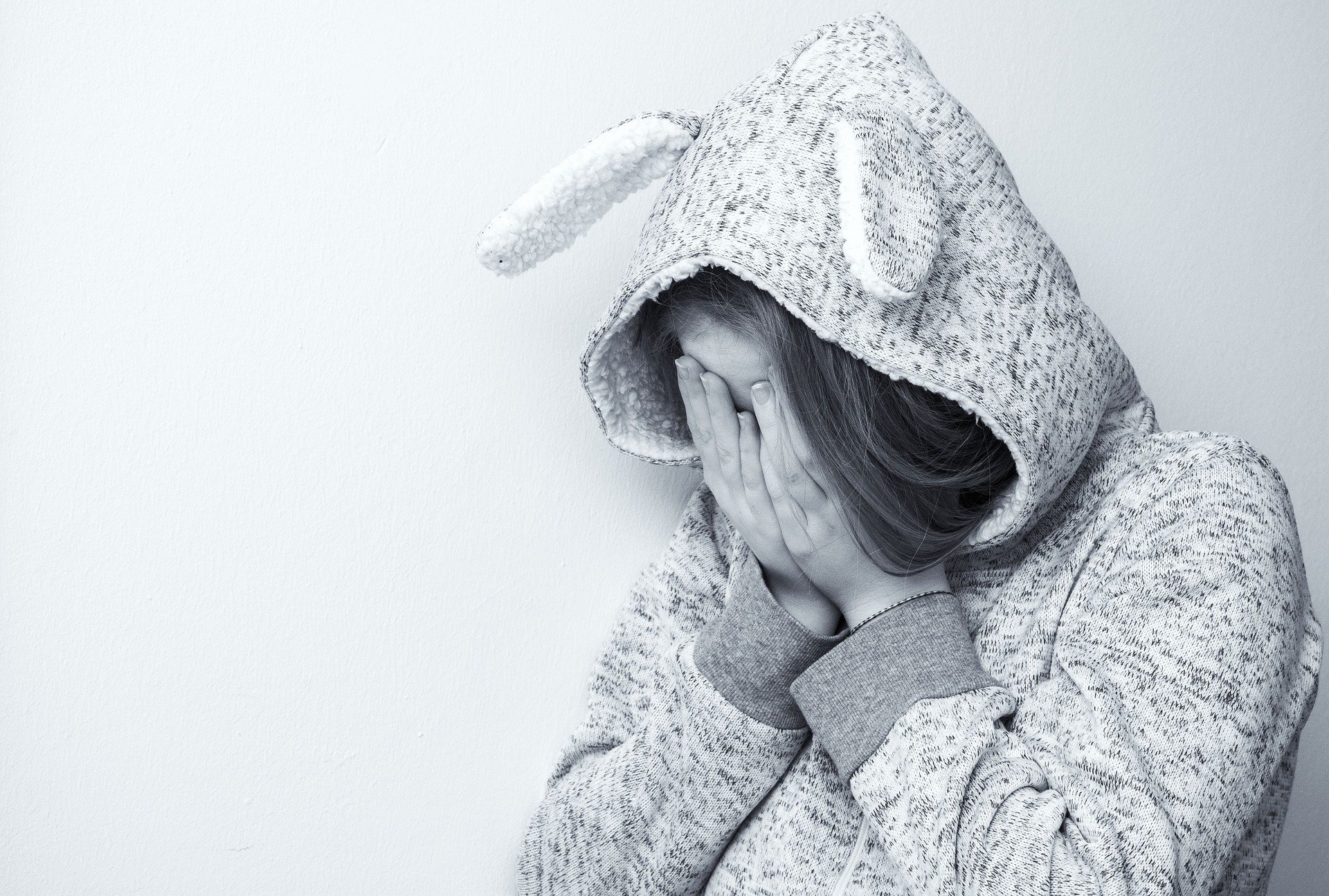 New research from King’s College London identifies a possible mechanism that shows how bullying may influence the structure of the adolescent brain, suggesting the effects of constantly being bullied are more than just psychological.

The study, published in Molecular Psychiatry, shows that there may be physical structural differences in the brains of adolescents who are regularly victimized, and this could increase the chance that they suffer from mental illness. The research is the first to suggest that chronic peer victimisation during adolescence impacts mental health via structural brain changes.

At the ages of 14, 16 and 19 these participants also had to complete questionnaires about whether they had been bullied, and to what extent. Overall, the results showed that 36 of the 682 young people were found to have experienced chronic bullying. The data of these participants were compared with those of the others who had experienced less chronic/severe bullying. Changes in brain volume as well as the levels of depression, anxiety and hyperactivity at age 19 were taken into account.

The subsequent findings validate and extend the literature linking peer victimisation with mental health problems. But the novel finding is that bullying is linked to decreases in the volume of parts of the brain called the caudate and putamen. These changes were found to partly explain the relationship between high peer victimisation and higher levels of general anxiety at age 19.

Lead researcher Dr. Erin Burke Quinlan from the Institute of Psychiatry, Psychology & Neuroscience says: “Although not classically considered relevant to anxiety, the importance of structural changes in the putamen and caudate to the development of anxiety most likely lies in their contribution to related behaviours such as reward sensitivity, motivation, conditioning, attention, and emotional processing.”