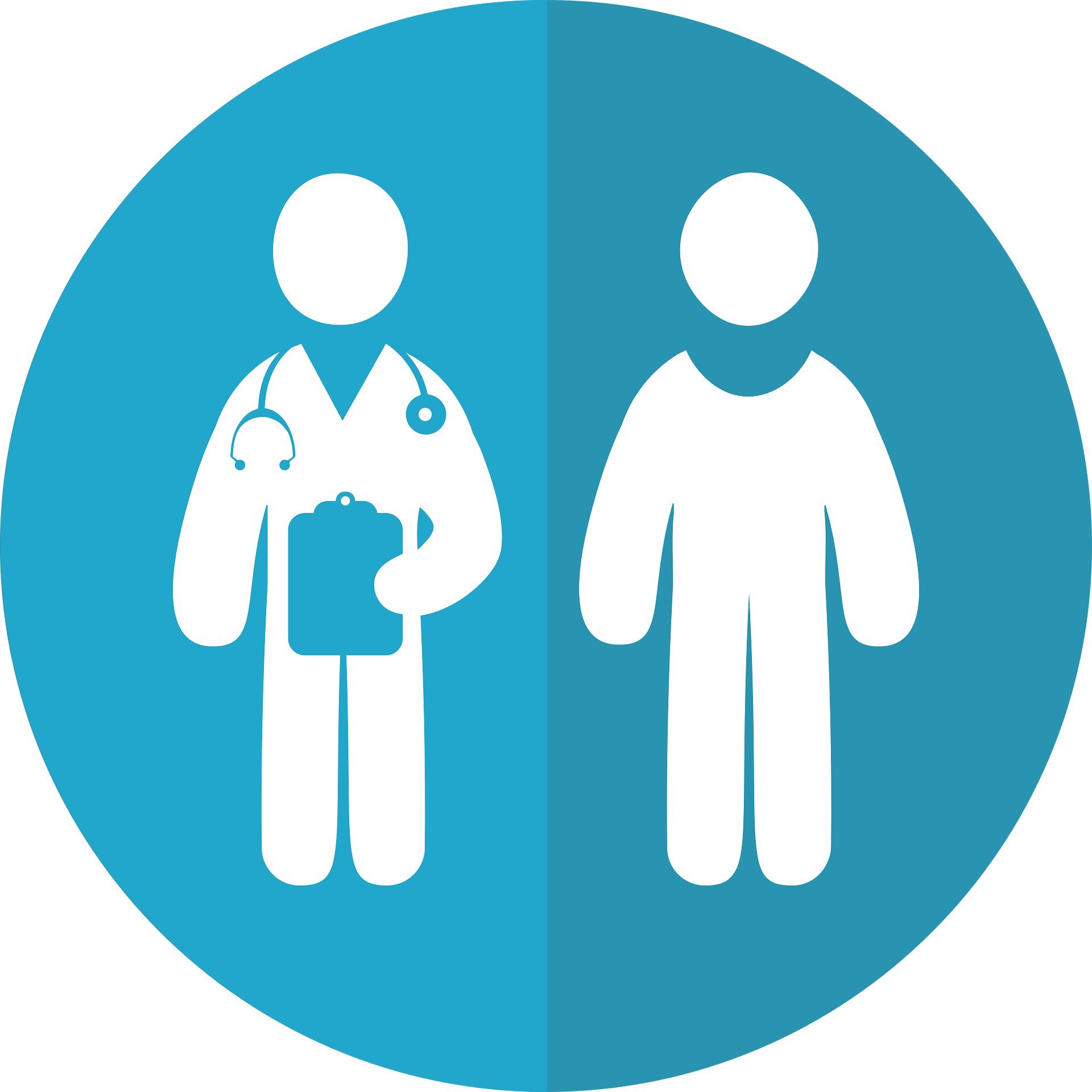 Results from an multi-institutional, phase 3 clinical trial show that older patients with chronic lymphocytic leukemia (CLL) have a significantly lower rate of disease progression if treated with the newer targeted drug, ibrutinib, rather than bendamustine plus rituximab—the regimen previously considered as one of the most effective therapies in this group of patients.

The study, which is the first head-to-head comparison between these treatments, also suggests adding the immune-based therapy rituximab to ibrutinib does not bring additional benefits beyond those seen with ibrutinib alone.

Study results were reported simultaneously at the American Society of Hematology (ASH) 2018 Annual meeting and in the New England Journal of Medicine on Dec. 1, 2018.

CLL is a cancer of the white blood cells that is most common in older adults. The U.S. Food and Drug Administration (FDA) approved ibrutinib as a first line treatment for CLL in 2016, around the time when the new trial enrolled its final patients. Previous studies showed ibrutinib was more effective than chlorambucil, another chemotherapy drug, but hadn’t compared ibrutinib to bendamustine plus rituximab, a more effective regimen.

“Our results establish that ibrutinib should be a standard of care for older patients with CLL—it is more effective than the best available chemoimmunotherapy regimen,” said lead study author Jennifer A. Woyach, MD, associate professor of medicine and hematologist at The Ohio State University Comprehensive Cancer Center – Arthur G. James Cancer Hospital and Richard J. Solove Research Institute. “The findings also suggest that when designing trials for CLL in older patients, ibrutinib is the efficacy standard by which other drugs should be measured.”

The trial enrolled 547 older patients with previously untreated, symptomatic CLL between 2013-2016. Participants’ median age was 71, with a range of 65-89 years. One-third were randomly assigned to receive bendamustine plus rituximab, one-third received ibrutinib plus rituximab and one-third received ibrutinib alone. Researchers tracked patient outcomes for a median of 38 months, just over three years.

“Differences in overall survival are difficult to achieve in frontline CLL studies because patients do very well with second line treatment, especially in this study where there is a crossover from BR to ibrutinib at progression. However, we did see significant toxicities in the ibrutinib arms, which warrant further study and caution in using this drug in all older patients.”

“This study provides definitive evidence that ibrutinib is the most effective treatment for older adults with CLL in terms of durable cancer control. It is exciting to have these data available to doctors and their patients. Despite this successful trial, we are continuing to work hard to optimize BTK inhibitor therapy and refine treatment for this patient population to find the optimal treatment that produces maximum cancer control and minimal side effects,” adds Woyach.

As seen in previous trials, ibrutinib was associated with some significant side effects. In particular, up to 17 percent of patients receiving ibrutinib developed atrial fibrillation, an abnormal heart rhythm that increases the risk of strokes and other cardiovascular problems.

Despite the fact that CLL is most common in older people, the trial is one of just a few that have involved patients over age 65. A vast majority of clinical trials for CLL are conducted in younger adults, for whom the standard of care is different than in older patients.

“The study highlights the importance of doing clinical trials for older patients, because the toxicities are likely to be different for older versus younger patients, even with the same drug,” said Woyach.