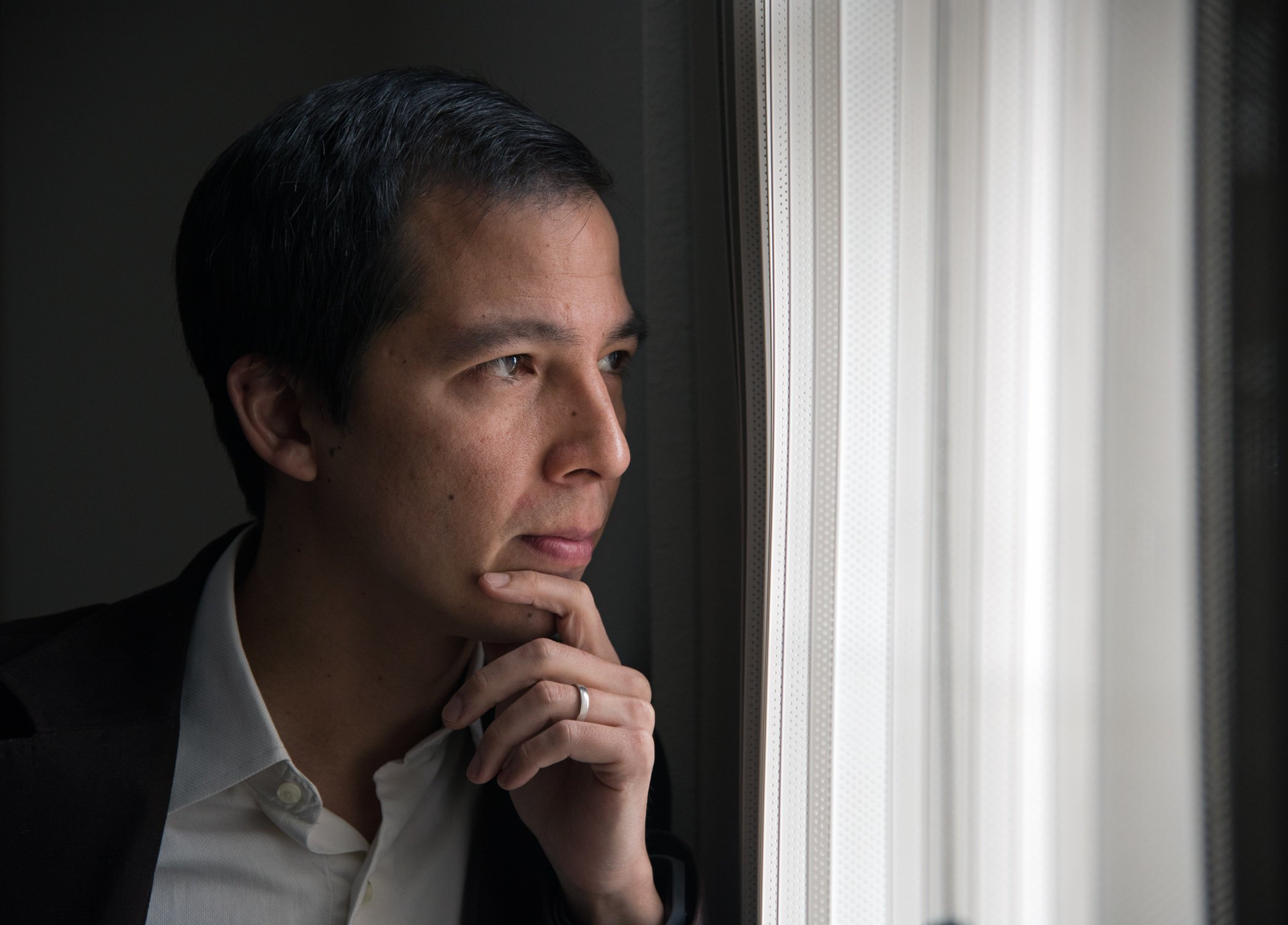 In-person social contact seems to offer some protection against depression and PTSD symptoms, but the same is not true of contact on Facebook, suggests a study by Veterans Affairs Portland Health Care System and Oregon Health and Science University researchers. The results are online now and slated to appear in the Jan. 15, 2019, issue of the Journal of Affective Disorders.

Dr. Alan Teo, lead author on the paper, summed up the findings this way: “When we look at a head-to-head comparison of time spent socializing on Facebook vs. face-to-face, it is the time spend in-person with our friends and family that probably matters most to reducing symptoms of depression and PTSD in veterans.”

Past research has shown that social isolation is closely linked with negative mental health outcomes. Social support may act as a buffer against stressors that worsen depression, anxiety, or other emotional problems. While in-person social contact is known to lead to better health, little research exists on whether this connection also applies to social media interaction on the internet.

To find out, the researchers gave an online survey to 587 veterans who had served since September 2001. Participants were recruited through Facebook ads, meaning that everyone in the study was a Facebook user. The survey asked participants how often they had social contact with family and friends in person and on Facebook. Each participant was also screened for major depression, PTSD, alcohol use disorder, and suicidality.

The results showed that participants who had in-person contact at least a few times per week had about 50 percent lower odds for both major depression and PTSD symptoms, compared with participants who saw friends and family infrequently. The researchers caution that the results cannot prove a direct cause and effect between social contact and better health. While this and other research suggests that social relationships may directly affect health, it may also be that mental health conditions lead to more social isolation.

The frequency of social contact through Facebook did not affect risk for depression or PTSD. Neither in-person nor Facebook interaction frequency affected risk for alcohol use disorder or suicidality for the study group.

The findings line up with previous research. A 2015 study headed by Teo found that in-person social contact lowered the risk of developing depression, but contact via phone, writing, or email did not.

While Facebook contact did not seem to directly affect mental health one way or the other, keeping in touch over social media could have other benefits. The results show that participants who interacted with others more frequently on Facebook also had more in-person social contact. Of participants who used Facebook at least daily, 37 percent also met up with family or friends several times a day. Only 19 percent of those who used Facebook less than daily saw people in-person several times a day.

The researchers point out that this finding refutes the common theory that frequent Facebook users engage in less face-to-face social contact than occasional users.

Social media use has become increasingly common in recent years. The average Facebook user spends 50 minutes per day on the platform. As the researchers explain, “In today’s world, communication with friends and family online—and particularly through social media—is part of daily life.” While the study results suggest that frequent Facebook users are also very social in real life, it is their in-person interactions that seem to guard against psychiatric problems.

The researchers conclude that lack of face-to-face time with family and friends may pose “a unique and specific risk” to the mental health of veterans, who tend to have higher rates of depression and PTSD than the general population. Social contact over the internet is no substitute for in-person interaction, say the researchers.

According to Teo, doctors should keep in mind the importance of in-person contact when treating patients. “I think the excitement in the VA and other health systems about the opportunities associated with online interventions is great. But at the same time, this study is a bit of a reminder that the foundation to good mental health care probably starts with promoting good, old-fashioned social connections,” he says.