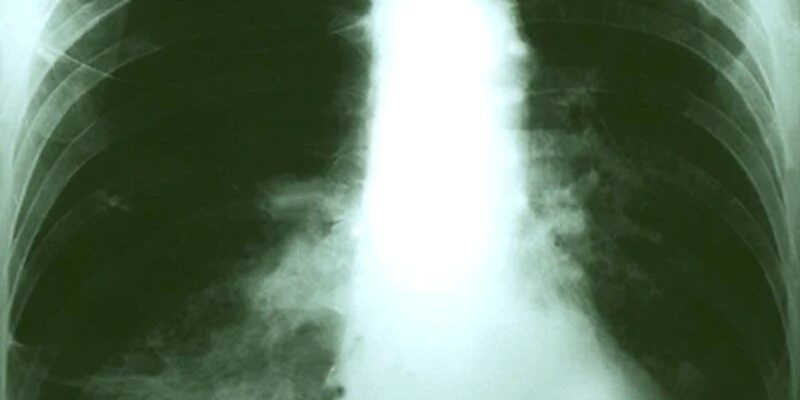 (HealthDay)—State Medicaid programs must do more to make sure that people at high risk for lung cancer are screened for the deadly disease, a new American Lung Association report says.

In addition, eligibility criteria used for screening varied by state, as did whether prior authorization was required.

“Lung cancer is called the quiet killer, as it has few early symptoms and is oftentimes caught too late,” American Lung Association President and CEO Harold Wimmer said in an association news release.

“Coverage for screening with low-dose CT is critical, and this analysis will advance our work to ensure those eligible with state Medicaid coverage have access to this lifesaving screening,” he added.

The American Lung Association has partnered with the University of Texas MD Anderson Cancer Center on educational initiatives to improve coverage for recommended lung cancer screenings in state Medicaid programs.

“Our mission at MD Anderson is to end cancer, and we know that the best way to do this is through cancer prevention and early detection,” said Dr. Peter Pisters, president of MD Anderson.

“Evidence-based screening is vital for those at high risk to ensure that lung cancer, when it’s present, is detected as early as possible. These actions must also complement our efforts in tobacco prevention and cessation, through which we could eliminate the vast majority of lung cancers,” Pisters said.

Lung cancer screening, which is recommended by the U.S. Preventive Services Task Force (USPSTF), is covered as a preventive service at no cost by most private health insurance plans as well as by Medicare.

However, state Medicaid programs are not required to cover the screening or can offer coverage with significant barriers. Coverage of screening is especially important for Medicaid clients because 26.3 percent of them are current smokers, which is a major risk for lung cancer.

The USPSTF defines those at high risk of lung cancer as people aged 55 to 80 who have a 30 pack-year history of smoking and currently smoke or have quit smoking within the past 15 years. Pack-year is a unit of measuring how much a person smokes over time. For example, a person who smokes a pack a day for 30 years has a 30 pack-year history.