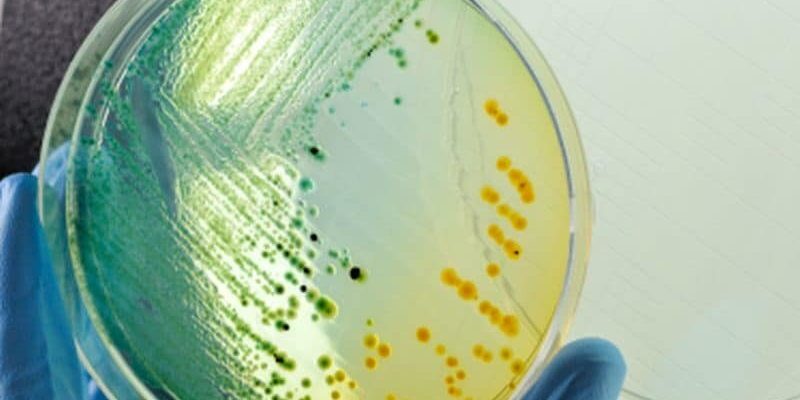 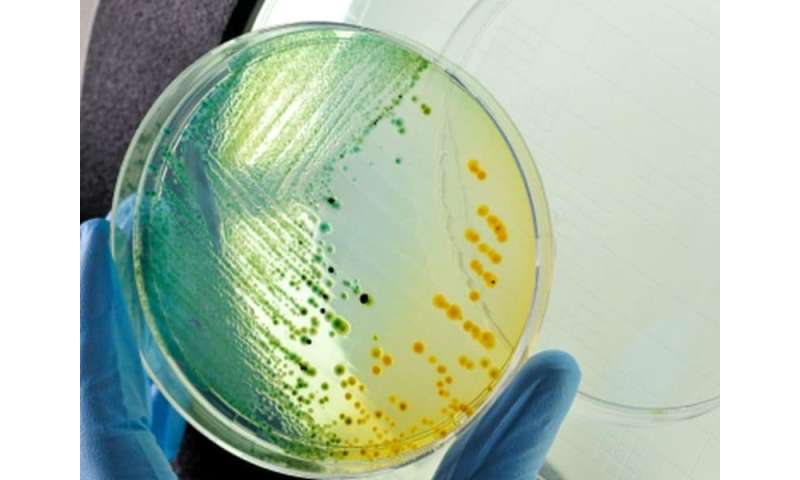 (HealthDay)—A recent multidrug-resistant (MDR) Salmonella enterica serotype Newport outbreak, affecting patients in 32 states, was associated with soft cheese and beef consumption, according to a report published in the Aug. 23 issue of the U.S. Centers for Disease Control and Prevention Morbidity and Mortality Weekly Report.

In the report, Ian D. Plumb, M.B.B.S., from the CDC in Atlanta, and colleagues summarize the investigation of an MDR Salmonella outbreak.

The researchers identified 255 cases of infection with the outbreak strain in 32 states during June 2018 to March 2019; 43 percent of patients reported recent travel to Mexico. Correlations were seen for infections with consumption of soft cheese obtained in Mexico and beef obtained in the United States. Antibiotic resistance was predicted using whole genome sequencing and was confirmed in isolates by antimicrobial susceptibility testing. Ninety percent of the 252 isolates with resistance information had predicted resistance to trimethoprim-sulfamethoxazole, tetracycline, and chloramphenicol and decreased susceptibility to azithromycin. Seventy-five percent of patients with treatment information received antibiotic therapy, and 33 percent received an antibiotic to which the outbreak strain was resistant or showed decreased susceptibility.