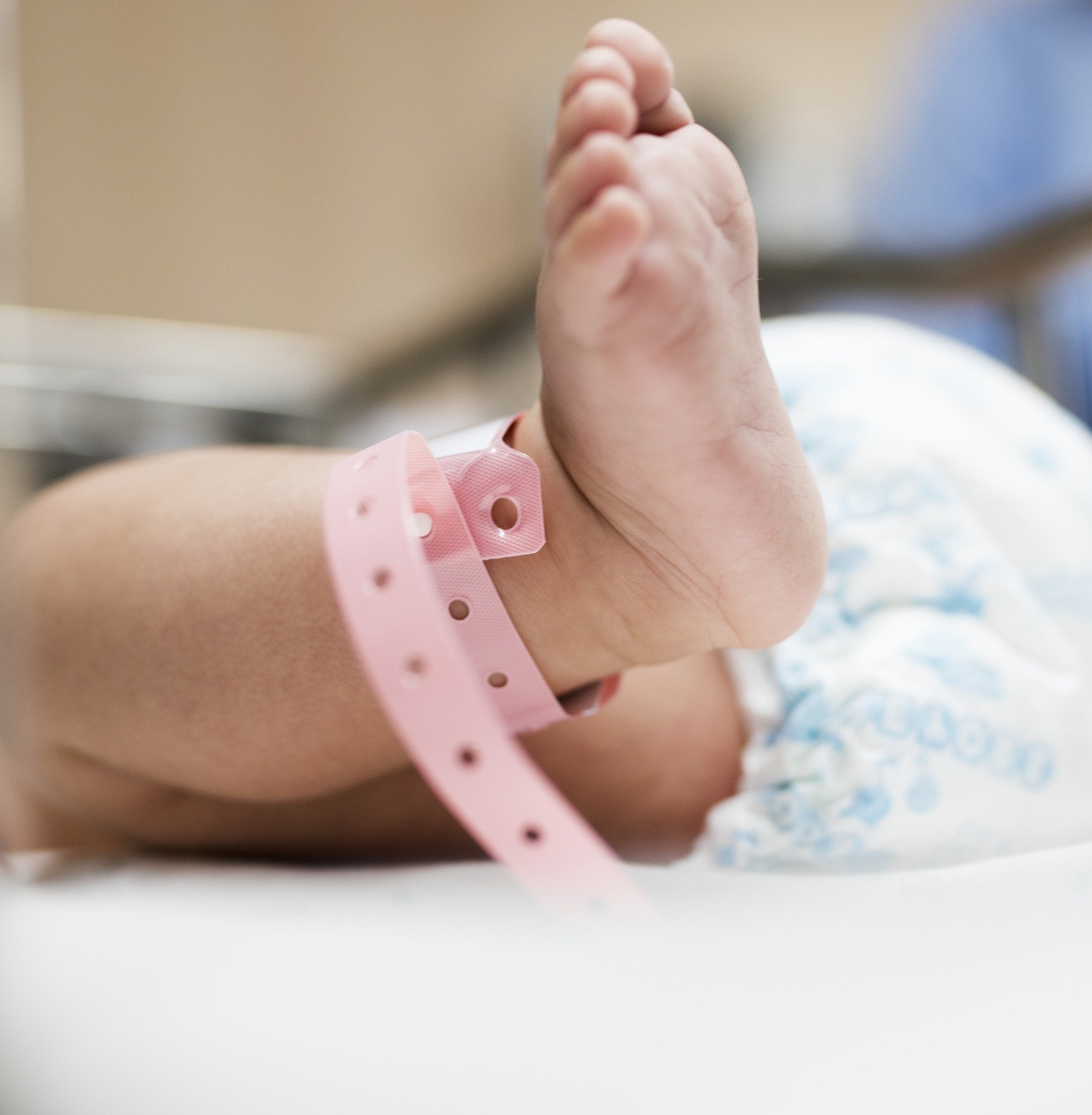 Regular early head circumference assessments add valuable information when screening for long-term neurocognitive risk – according to new research by an international research collaboration, including the University of Warwick, UK and the University of Tennessee Knoxville, US.

The researchers found that a method as simple and cost effective as frequently measuring head size adds valuable information when screening for long-term neurocognitive risk.

The research published in Journal of the International Neuropsychological Society examined the development of children who are born very preterm and/or very low birth weight who tend to have a lower head circumference at birth, and if their heads don’t grow sufficiently their IQ development might be impaired.

Co-researchers Dr. Dieter Wolke and Dr. Julia Jaekel measured the head circumference at birth, 5 months, 20 months and 4 years of age. Intelligence was assessed with standardised tests in childhood – 6 and 8 years, and at 26 years.

They found that VP and VLBW infants had smaller heads at birth, but between birth and 20 months their heads grew relatively faster than that of term born children because they had to catch up.

Professor Dieter Wolke, from the Department of Psychology and Warwick Medical School at the University of Warwick is a senior author in the report, ‘Head growth and intelligence from birth to adulthood in very preterm and term born individuals.’ He comments:

Dr. Julia Jaekel, the first author from the University of Tennessee said:

This research shows that head growth is a proxy measure of brain volume growth and is linked with long-term cognitive development. Monitoring the development of head growth, in particular in VP and VLBW infants, assists in the assessment of neurocognitive risks later in life.