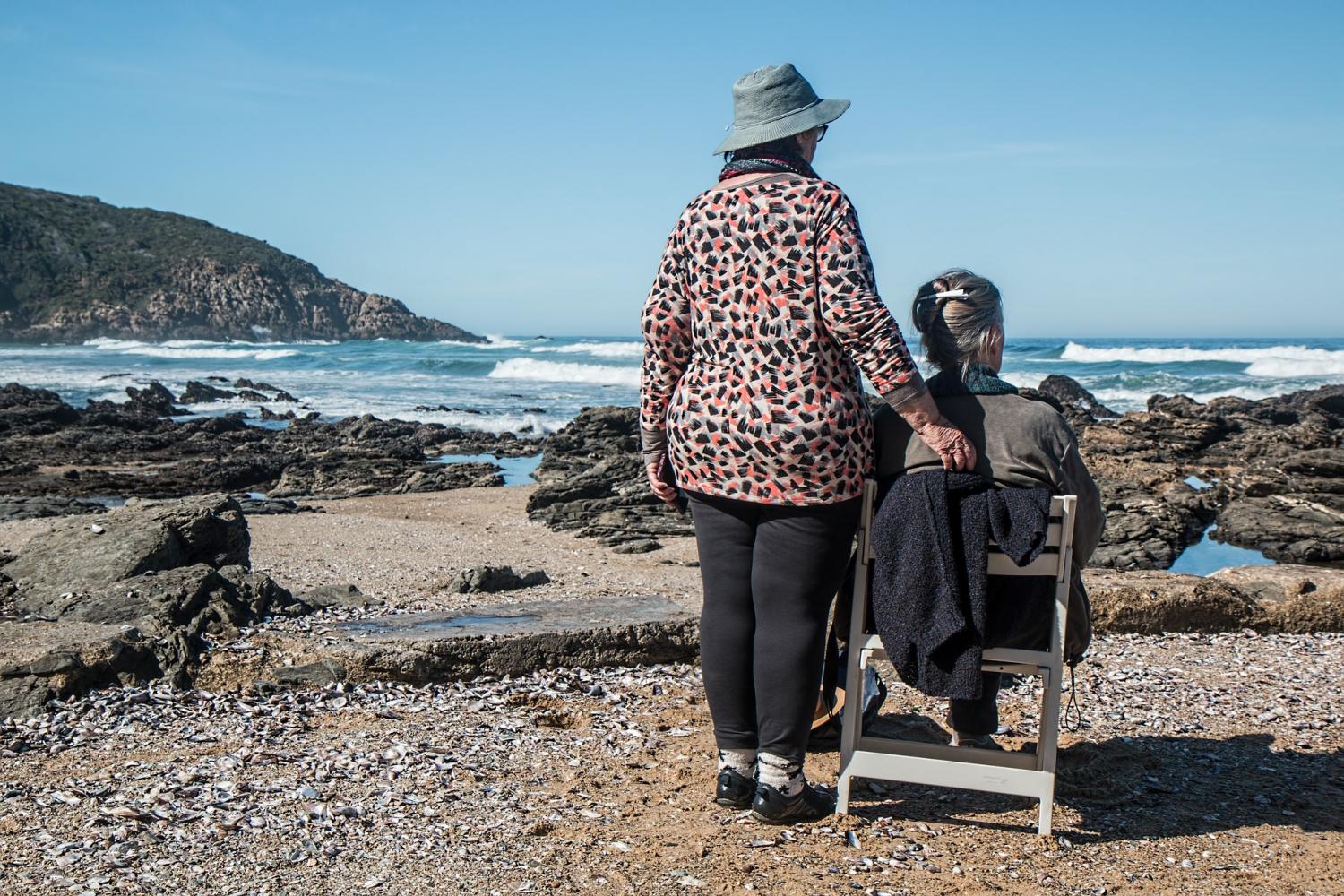 Regular visits to the cinema, theatre or to museums could dramatically reduce the chances of becoming depressed in older age a new study has found.

Researchers at University College London found a clear link between the frequency of ‘cultural engagement’ and the chances of someone over 50 developing depression. It is the first such study to show that cultural activities not only help people manage and recover from depression but can actually help to prevent it.

Their study, published in the British Journal of Psychiatry, found people who attended films, plays or exhibitions every few months had a 32 per cent lower risk of developing depression, with those attending once a month or more having a 48 per cent lower risk.

Now its lead author, Dr. Daisy Fancourt, wants to encourage greater awareness of the benefits so that people can take better control of their own mental health.

She said: ‘Generally speaking, people know the benefits of eating their five-a-day and of exercise for their physical and mental health, but there is very little awareness that cultural activities also have similar benefits. People engage with culture for the pure enjoyment of doing so, but we need to be raising awareness of their wider benefits too.’

The study looked at data on more than 2,000 people over the age of 50, who took part in the long-running English Longitudinal Study of Ageing (ELSA). This provides a rich source of information for researchers like Dr. Fancourt and her colleagues, covering the health, social, wellbeing and economic circumstances of older people in England.

Along with her colleague, Urszula Tymoszuk, Dr. Fancourt was able to look at data collected from people’s answers to questionnaires and in one-to-one interviews over the course of ten years. This included information about how often they visited the theatre, concerts or the opera, the cinema, art galleries, exhibitions or museums. Their answers also revealed when participants reported being diagnosed with depression, and when they experienced symptoms that the pair could then measure on a scale widely used to spot people at risk of depression.

Even when the results were adjusted to take account of differences in people’s age, gender, health and their levels of wealth, education and exercise, the benefits of cultural activities remained clear. Those benefits were also independent of whether or not people had contact with friends and family or took part in social activities like clubs and societies.

The researchers believe the power of these cultural activities lies in the combination of social interaction, creativity, mental stimulation and gentle physical activity they encourage.

Dr. Fancourt said: ‘We were very pleasantly surprised by the results. Notably we find the same relationship between cultural engagement and depression amongst those of high and low wealth and of different levels of education—the only thing that differs is the frequency of participation.

‘Cultural engagement is what we call a “perishable commodity”. For it to have long-term benefits for mental health, we need to engage in activities regularly. This is similar to exercise: going for a run on the first of January won’t still have benefits in October unless we keep going for runs.’

She added: ‘Depression is a major issue affecting millions of people. If we are starting to feel low or isolated then cultural engagement is something simple that we can do to proactively help with our own mental health, before it gets to the point where we need professional medical help.’

Dr. Amanda Thompsell, chair of the old age faculty at the Royal College of Psychiatrists, said: ‘This paper highlights the good news story that doing something enjoyable is not just for pleasure—it can be positively beneficial for older people’s mental health. The findings suggest that engaging in regular cultural activities such as visiting the theatre or cinema could be a way to reduce the risk of developing depression.

‘However, such activities on their own won’t treat depression. This requires an approach based on the use of talking therapies, complemented by the use of medication where an older person doesn’t respond or when they have more severe depression.