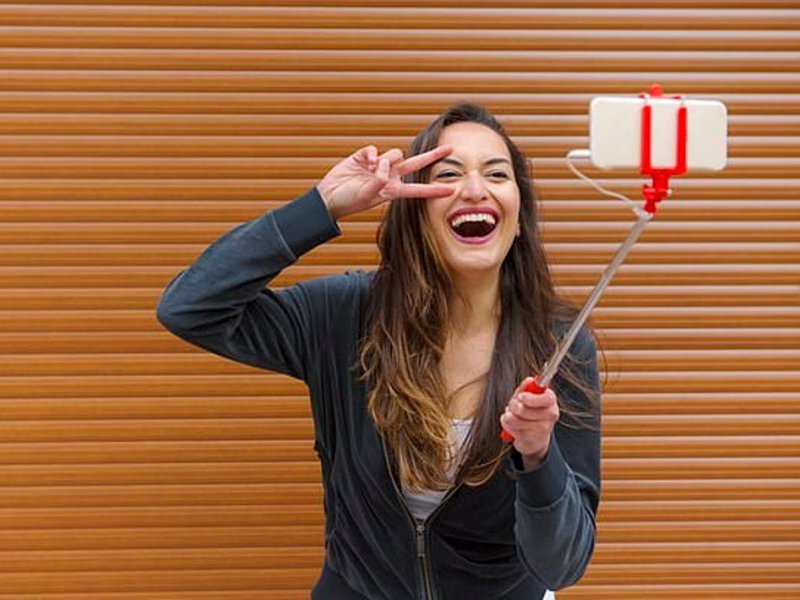 Excessive use of social networking and the constant publication of a selfie turns people into narcissists. This is another study that showed a detrimental effect of the Internet on the psyche.

Excessive use of social media and especially posting photos and selfies are associated with a significant increase in such qualities of character as narcissism. But scientists from Italy and the UK are warning that up to 20% of the total population of the planet can turn into narcissists due to the fact that they literally do not get out of social networking. The changing nature of these people was observed on the example of the 74 people aged 18 to 34 years old for 4 months. The scientists carefully measured the amount of use of social networks such as Twitter, Facebook, Instagram and Snapchat.

It turned out that the most ardent fans of social networking, preferring to upload photos and selfies almost on a daily basis, had 25% more pronounced narcissistic qualities of character. During a 4-month period, these properties increased, and this suggests that social networks have turned people into narcissists, not daffodils actively used social networks.

Narcissism refers to the dark triad of human nature, the two remaining components are considered psychopathy and Machiavellianism. If all of these three features intersect in one person, he may present a danger to society. Narcissism is characterized by pride, selfishness, delusions of grandeur and lack of empathy. Machiavellianism is the tendency to manipulate and use other people, as well as utter contempt of morals and focus on their own interests. Psychopathy is characterized by antisocial behavior, impulsivity, selfishness, and ruthlessness. (READ MORE)