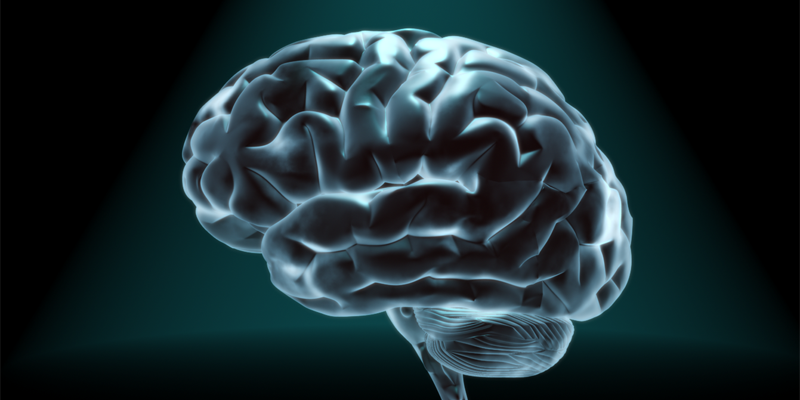 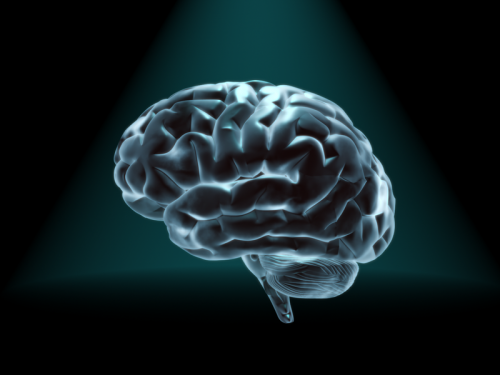 A team of investigators from the Massachusetts General Hospital (MGH) Center for Regenerative Medicine has identified a population of brain cells that appears to play a role in calibrating behavioral responses to potentially threatening situations. In their report published in Nature Neuroscience, the researchers describe finding how activation of a specific group of cells in a deep-seated brain structure, the dorsolateral septum, regulates fearful behavior in mice placed in a context they have learned to associate with an unpleasant sensation or contexts that are similar but not associated with the unpleasant sensation.

“A fundamental question in neuroscience is understanding how the brain guides behavior,” says Amar Sahay, Ph.D., of the MGH Center for Regenerative Medicine, senior author of the Nature Neuroscience paper. “The hippocampus has long been recognized as having an important role in encoding our environmental context—the details of episodic memories—so it’s not surprising that the way in which that context is encoded dictates how we respond to subsequent experiences. For example, whether we walk down an alley—whether we walk down slowly or fast, or whether we avoid it completely—can depend on whether that alley was associated with an unpleasant experience or is similar to one that was. This information in the environment is computed in the hippocampus and relayed to subcortical regions like the amygdala, hypothalamus and nucleus accumbens, which ultimately mediate our behavioral responses.”

In order to identify neural pathways that relay contextual information regarding potential threats from the hippocampus to subcortical circuits, study lead author Antoine Besnard, Ph.D., a postdoctoral fellow in Sahay’s lab, revisited a previous model of these pathways by mapping all the brain regions activated during a task in which mice learn to discriminate between a context, such as a box with dark-colored walls, in which they experience a mild footshock and a similar context without the unpleasant stimulus.

The investigators were surprised to find that a potential circuit comprised of the hippocampus and one of its outputs—a subcortical region called the dorsolateral septum (DLS) – emerged as the most highly sensitive to discrimination between the two contexts. The DLS is made of inhibitory neurons that suppress the activity of other neurons; and the investigators found that a large population of DLS neurons express the regulatory hormone somatostatin and directly receive signals from the hippocampus.

Use of a miniature single-photon microscope implanted above the DLS of mice in which somatostatin-expressing cells had been genetically labeled revealed that a subpopulation of somatostatin-expressing DLS cells was less active when the mice froze their movement after being placed in the footshock-associated context but was more active when the animals began to move or if they were placed in a neutral context not associated with discomfort. The team found that tracking the physiological activity of this somatostatin-expressing DLS subpopulation could predict how the animal would behave when placed in the footshock-associated context but not in a neutral context. Artificial optogenetic stimulation of these cells induced mice to move in the footshock-associated context, and their inhibition induced the animals to freeze.