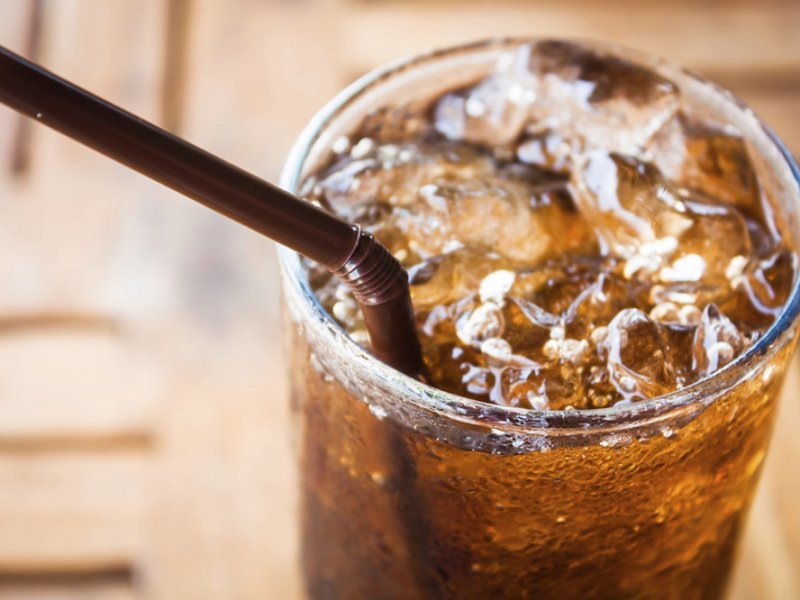 Sugary drinks cause teen addiction, like alcohol dependence in alcoholics and tobacco smokers. This fact was established by specialists of the University of California in Davis (USA). According to them, the rejection of sugary drinks provokes severe withdrawal symptoms.

Sweet drinks such as a variety of soda, juices, lemonades, fruit drinks and other kinds of sweet drinks that are sold in stores, have become nowadays an indispensable element in the diet of young generations. The highest level of consumption of such beverages is typical of young people with weight problems. 25 overweight adolescents aged 13 to 18 years, the researchers and invited to participate in the experiment. Each daily drinking at least three sweet drink.

Volunteers were asked for three days to abandon the use of sweetened drinks – were allowed to drink only water and milk. The scientists were able to confirm that in these circumstances young people were treated as people who have an addiction. Health of teenagers has deteriorated significantly: there are headaches, there was a feeling of dissatisfaction arose apathy, people could not concentrate.

According to the researchers, with the 50-ies of the last century, young people began to consume sugary drinks five times more. Today, they are the key consumers of this product category, and it is the youth sugary drinks cause the most severe form of addiction.

“Sugary drinks contribute to the development of a number of diseases, and they are addictive, and their universal availability and widespread advertising are real issues in modern health care”, – cites the opinion of scientists in the journal Appetite.
According to experts, educational institutions access to sweet drinks in children and adolescents must be restricted.

Earlier Magicforum wrote about why drinking water can also harm the health.