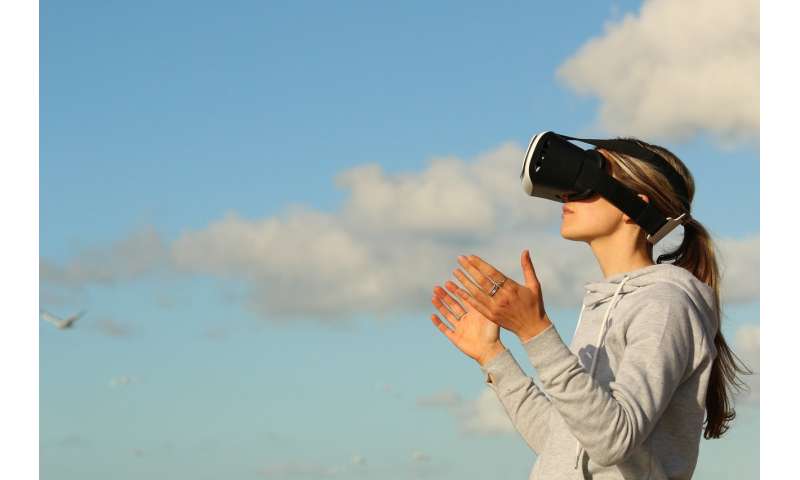 Physical Therapy professor of the CEU UCH Eva Segura and Nephrology doctor at Manises hospital Alicia García Testal, have been the only Spaniards invited to publish their conclusions in a paper titled “Intradialytic virtual reality exercise: Increasing physical activity through technology,” at Seminars in Dialysis, organized by the scientific Wiley online library.

Physical exercise conducted by using a virtual reality game during hemodialysis sessions improves the level of physical activity and functionality in patients with chronic kidney disease, as well as their quality of life as it pertains to health. This is the main conclusion of the study published by CEU UCH University Physical Therapy professor Eva Segura and Alicia García Testal, from the department of Nephrology at Manises hospital (Valencia), after implementing the program at this healthcare center for two years. They have been the only Spanish researchers invited to take part in the seminars on physical exercise during haemodialysis of the Wiley library, in which the best-known international experts in this field from universities and hospitals in the U.S., UK, Canada or Australia, also take part.

The conclusions of the review and assessment study on the first two years of the implementation of the CEU UCH’s program at Manises hospital, named “Intradialytic virtual reality exercise: Increasing physical activity through technology,” reveal that using videogames improves the acceptance of patients with chronic kidney diseases of performing exercise during the hemodialysis sessions, as well as their adherence to it. As Eva Segura highlights, “the assessment of these two years of work also shows us that this type of exercise is safe for patients with chronic kidney disease, both at the beginning of the dialysis session as well as in the last 30 minutes. And also, that its efficiency is comparable to that of traditional exercises, which combine aerobic movements on stationary bicycles with strength-resistance exercises using weights, which are more monotonous to perform.”

As doctor Segura explains, “in these two years using videogames during hemodialysis at Manises hospital, we have verified that it improves the physical functionality of patients in daily activities such as getting up and sitting down in a chair, walking or standing on their tiptoes. Let’s not forget that they are patients whose treatment forces them into excessive physical inactivity, both during and after the dialysis sessions, and this exercise helps fight that. The use of a videogame makes it so that even patients who think they are unable to exercise believe they can play, making it easier to get them to practice and adhere more easily to physical exercise during their sessions at the hospital.”