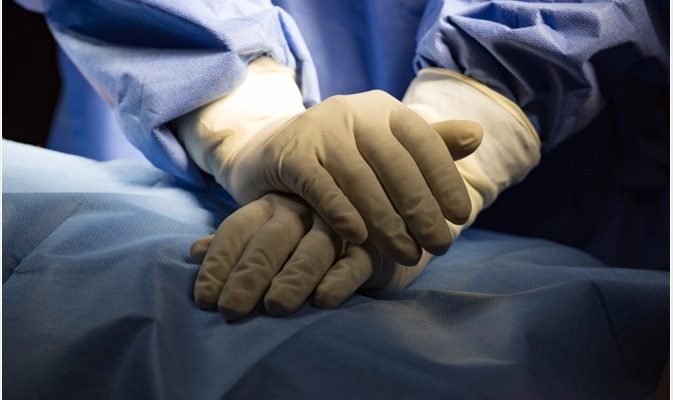 Lazarus Syndrome, or autoresuscitation, is defined as a spontaneous return to circulation following the cessation of resuscitation after cardiac arrest. Simply put, it is a sudden return of cardiac activity that occurs after an individual has been pronounced dead.

The first case was described in the medical literature in 1982 and was later dubbed ‘Lazarus Syndrome’ after Saint Lazarus. This article will consider how frequently the phenomenon is observed in medicine, explore potential mechanisms, and discuss the clinical repercussions for patients. 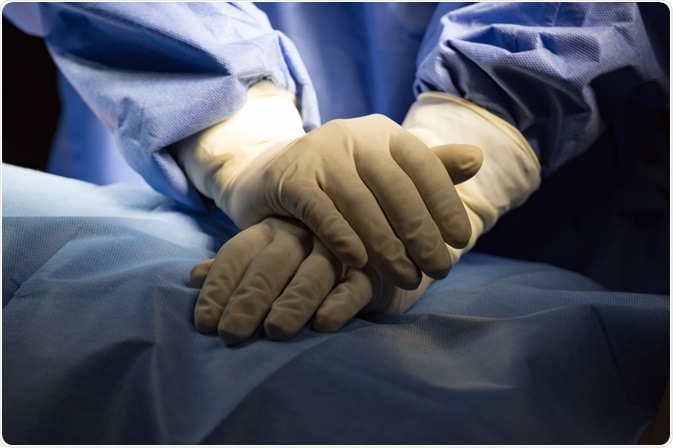 The incidence of Lazarus Syndrome

Lazarus Syndrome is incredibly rare: since it was first described in 1982 only sixty-three cases have subsequently been described in the medical literature. A comprehensive review of all published cases was undertaken in 2020, and described the following features of the phenomenon:

The neurological recovery for patients following autoresuscitation varies widely. Studies have used the cerebral performance category (CPC) score as a tool to define neurological outcomes, with a score of 1 or 2 indicating good recovery, 3 indicating disability, 4 indicating a permanent vegetative state and 5 denoting death.

According to a case review in 2020, approximately 35% of patients survive autoresuscitation and recover sufficiently to be discharged from hospital. Of these patients, the vast majority (85%) receive a CPC score of 1 or 2. The remaining 65% of patients died, typically due to hypoxic brain damage or cardiac injury.

The exact mechanism of autoresuscitation is unclear, and it may be that multiple mechanisms are involved. One hypothesis which has been partially supported in case studies is dynamic hyperinflation. This occurs when the manual ventilation given during resuscitation either provides excessive tidal volume (the amount of air given during ventilation) or is performed too rapidly, with insufficient time for exhalation.

During normal inhalation, small pressures are generated which allow the lungs to inflate. These pressures are reduced upon exhalation. When the lungs become hyperinflated, however, air can become trapped in the lungs and the end-expiratory lung pressure increases.

This pressure can cause the rate of blood flow back to the heart (the venous return) to decrease resulting in lowered cardiac output. Therefore, the hyperinflation hypothesis suggests that when manual ventilation ceases, the pressure in the lungs is released, venous return resumes and circulation is restored.

This hypothesis suggests that the cardiac arrest from which the patient appears to ‘return to life’ developed from endovascular plaque in the coronary artery, resulting in an inadequate flow of blood to the heart tissue. The Lazarus effect is thought to occur when the external compressions of resuscitation dislodge the plaque, allowing reperfusion of the heart.

Another theory suggests that autoresuscitation is due to a delay in the effect of medications used during the resuscitation process. When a patient is overventilated, the resulting intrathoracic pressure causes a delay in venous return and a reduction in cardiac output.

However, this process may also mean that medications such as adrenaline, which frequently form resuscitation efforts, are also unable to reach the heart and exert their anticipated effect. Once ventilation is terminated and circulation restored, the drugs are able to reach their target site. 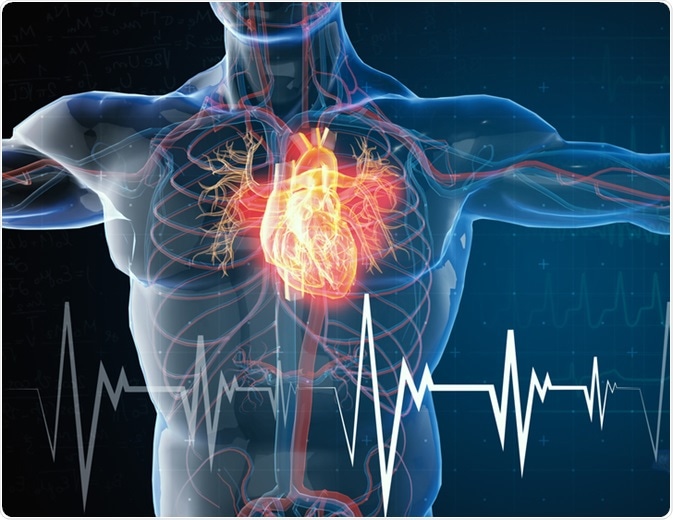 Systematic reviews of the medical literature highlight that cases of Lazarus Syndrome are exceedingly rare. Despite this, healthcare practitioners believe the incidence to be far higher than studies suggest.

Surveys of critical care physicians support this assertion: in a study of French emergency room medics, almost half claimed to have witnessed a case of autoresuscitation. In a similar postal survey of Canadian intensive care physicians, approximately one-third reported seeing a case during their career.

There appears to be a gross mismatch between published case studies of Lazarus Syndrome and observed incidence on the ground, and this is likely related to concerns regarding the professional and legal consequences associated with a premature declaration of death.

There are also many incidents of Lazarus Syndrome reported in the media which do not appear in the academic literature, possibly due to privacy laws that require consent from patients or families prior to publishing a case study in scientific literature.

The scarce body of literature which does exist suggests that two-thirds of people who ‘return to life’ ultimately die before hospital discharge. In such cases, it is likely that trust has eroded between families and the medical profession, rendering obtaining consent unlikely.

Since graduating from the University of Cardiff, Wales with first-class honors in Applied Psychology (BSc) in 2004, Clare has gained more than 15 years of experience in conducting and disseminating social justice and applied healthcare research.