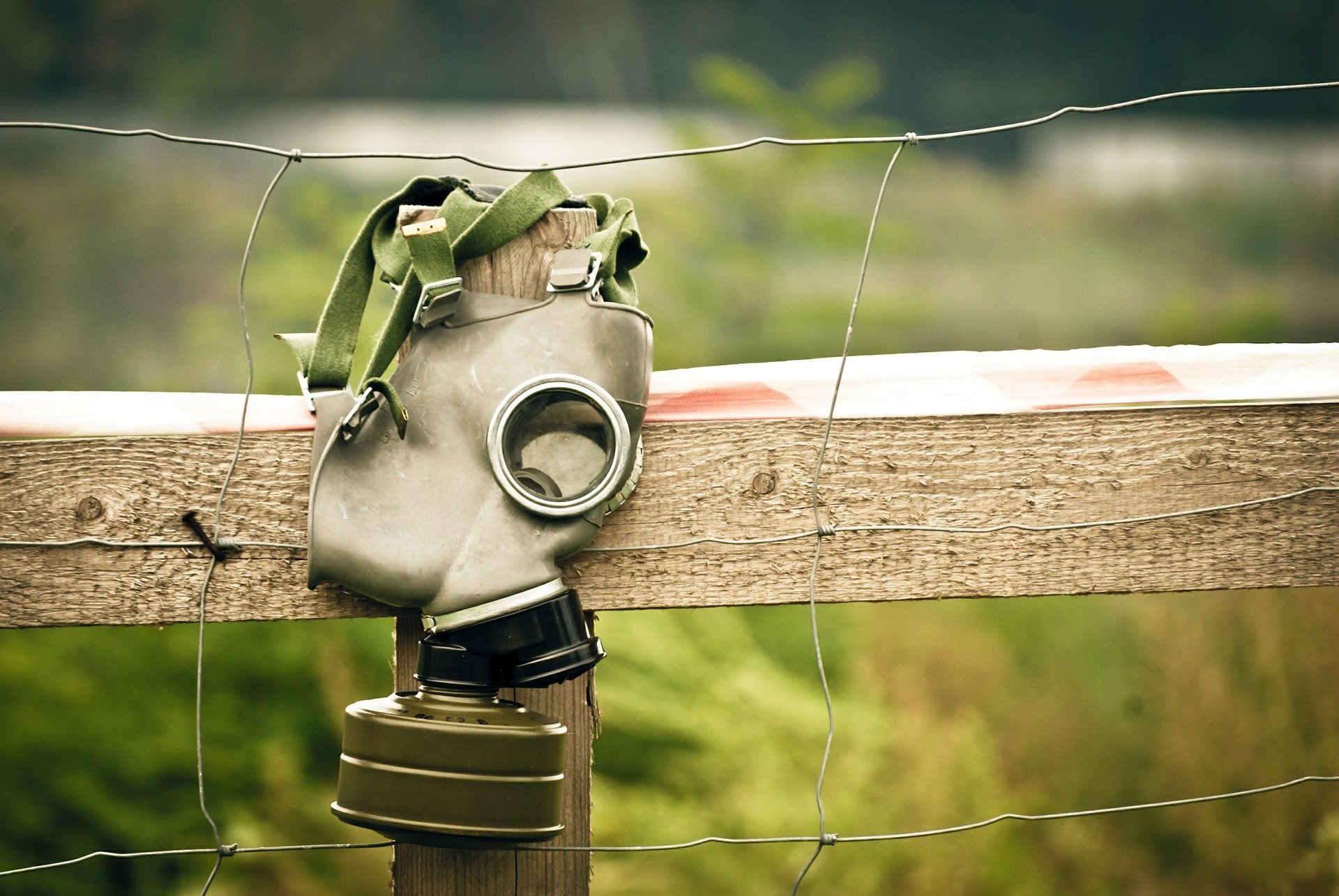 The emergencies chief for the World Health Organization predicted Tuesday that Congo’s Ebola outbreak will last at least another six months, saying that informal health facilities have become “major drivers” of the current, deadly transmission.

Dr. Peter Salama said that makeshift “tradi-modern” health centers—offering both traditional and modern treatment—were believed to be linked to more than half of cases in Beni, the largest city affected by the current outbreak that has taken more than 200 lives.

Salama, who returned from a trip to Ebola-hit eastern Congo last week, said Tuesday it appeared “very likely” that some cases of Ebola had been misdiagnosed as malaria, because early symptoms are virtually identical.

He said that the WHO is planning on “at least another six months before we could declare this outbreak over.”

In some cases, people appeared to have contracted Ebola while visiting the centers for other health concerns, Salama said.

He described the “tradi-modern” centers as popular but unregulated neighborhood facilities that vary from stand-alone structures to “just a room in someone’s house.”

Salama noted how many residents appear suspicious of foreigners, officials and outside organizations, but that many also believe in the effectiveness of injectable medicines. And when proper hygiene isn’t respected—like through sharing of needles—conditions are more propitious for viruses like Ebola to spread.

“Probably more than 50 percent of cases in Beni have been driven from these tradi-modern health care facilities, and the fact that hygiene and injection practices in these areas are relatively unsafe,” he said.