Amy Schumer is no stranger to keeping it real, including when it comes to motherhood. The comedian revealed that she’s not having the greatest time using in vitro fertilization.

The I Feel Pretty actress, 38, opened up about her experience using IVF, which helps women to conceive, via Instagram while sharing a photo of her bare belly. “I’m a week into IVF and feeling really run down and emotional,” she captioned the post on Thursday, January 9.

“If anyone went through it and if you have any advice or wouldn’t mind sharing your experience with me please do. My number is in my bio,” she continued, referencing the fan line she has through Community.com. “We are freezing my eggs and figuring out what to do to give Gene a sibling. ❤️” 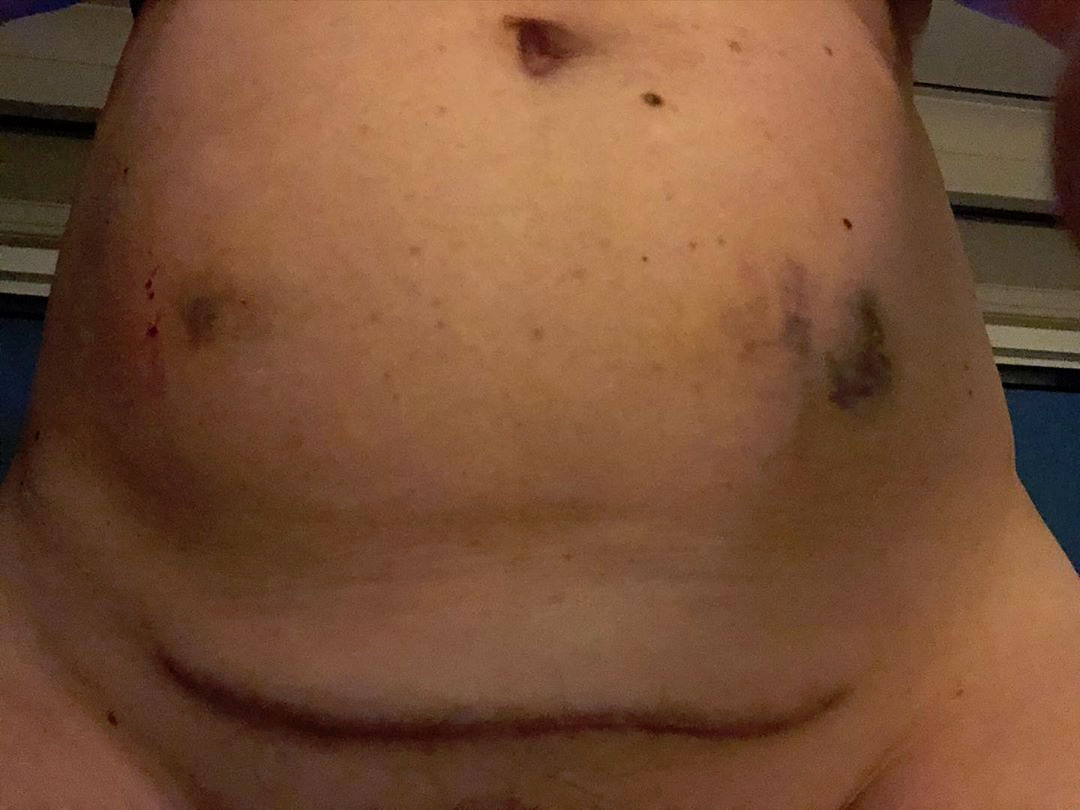 Schumer and her husband of nearly two years, Chris Fischer, welcomed their 8-month-old son, Gene, last May. She experienced a rough pregnancy, which ultimately led to her canceling the remaining dates on her comedy tour due to having hyperemesis gravidarum, a rare pregnancy complication that causes nausea and vomiting.

Schumer shared a detailed account about her “takeaway from pregnancy” days after Gene was born, posting a photo to Instagram of herself holding the infant baby boy.

“Women are the s–t. Men are cool and whatever but women are f–king warriors and capable of anything,” she wrote last May. “I was lucky enough to get to have a doula. Her name @domino_kirke @carriagehousebirth what do doulas do? I don’t totally know but what she did was make me and Chris feel totally secure and supported throughout my pregnancy and the birth process. I really recommend getting one if you can.” 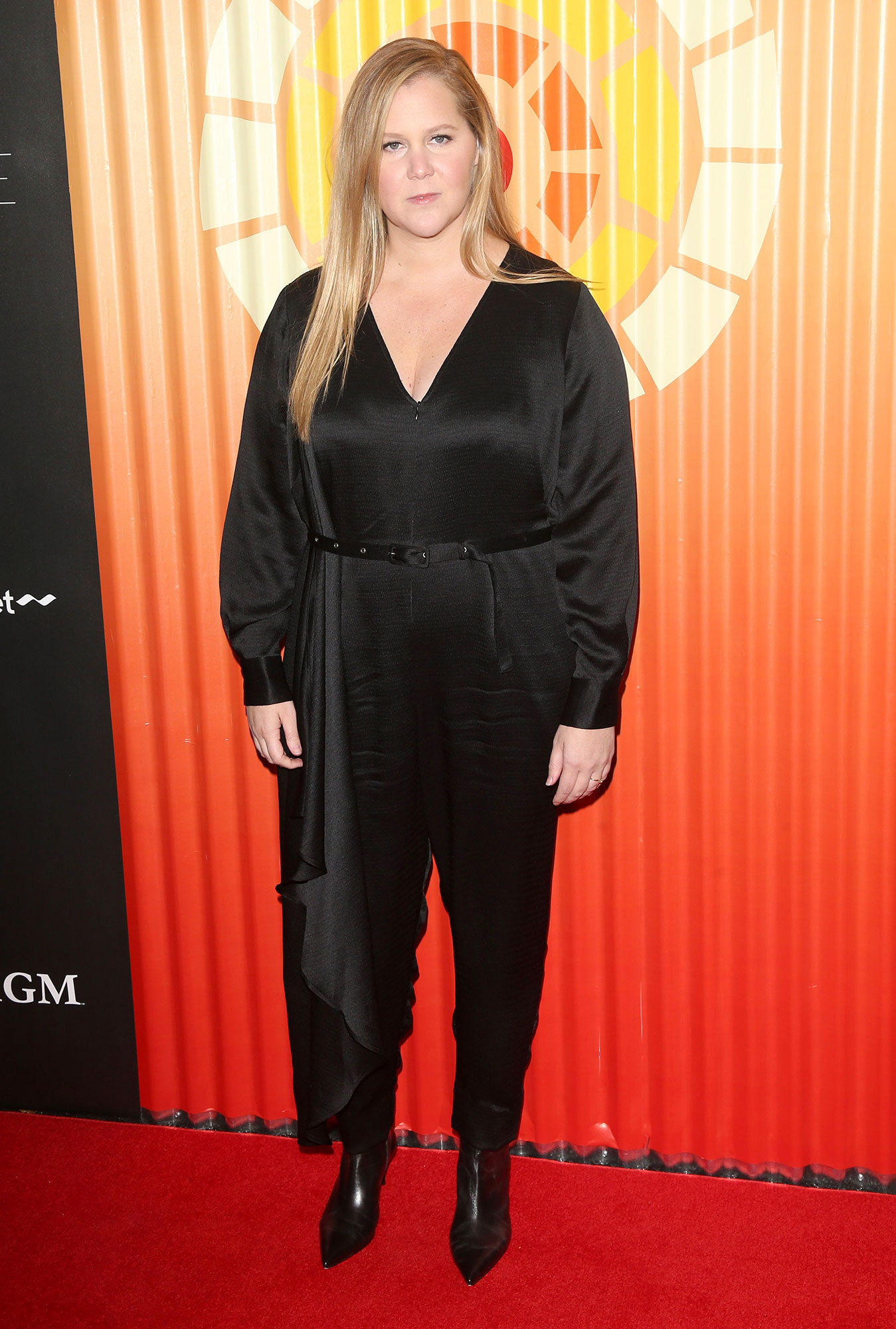 The Inside Amy Schumer star continued, “Doctor Brill and all the nurses and pediatricians at Lenox Hill and all the other hospitals I spent time in this year, thank you for everything. I did Pilates with strong women and went for walks. I threw up violently and felt sick mostly every day of my pregnancy. Hyperemesis is real and it’s awful. But f–k, what they say is true. The second you give birth it’s gone.”

Ahead of the new year, Schumer shared a never-before-seen snap on December 22 from her delivery of Gene. Her son was pictured moments after he arrived in the world, a photo that was included alongside a collage of pics from 2019. Days later, the Trainwreck actress shared a photo of herself feeding Gene with a bottle as her husband sweetly kissed her on the cheek.

“This has been by far the best year of my life,” she wrote on December 31. “And I spent half of it vomiting everyday.”