“They get along now,” the Keeping Up With the Kardashians star, 39, captioned a Tuesday, January 28, Instagram slideshow featuring her two eldest children giggling and making silly faces in the back seat of a car. 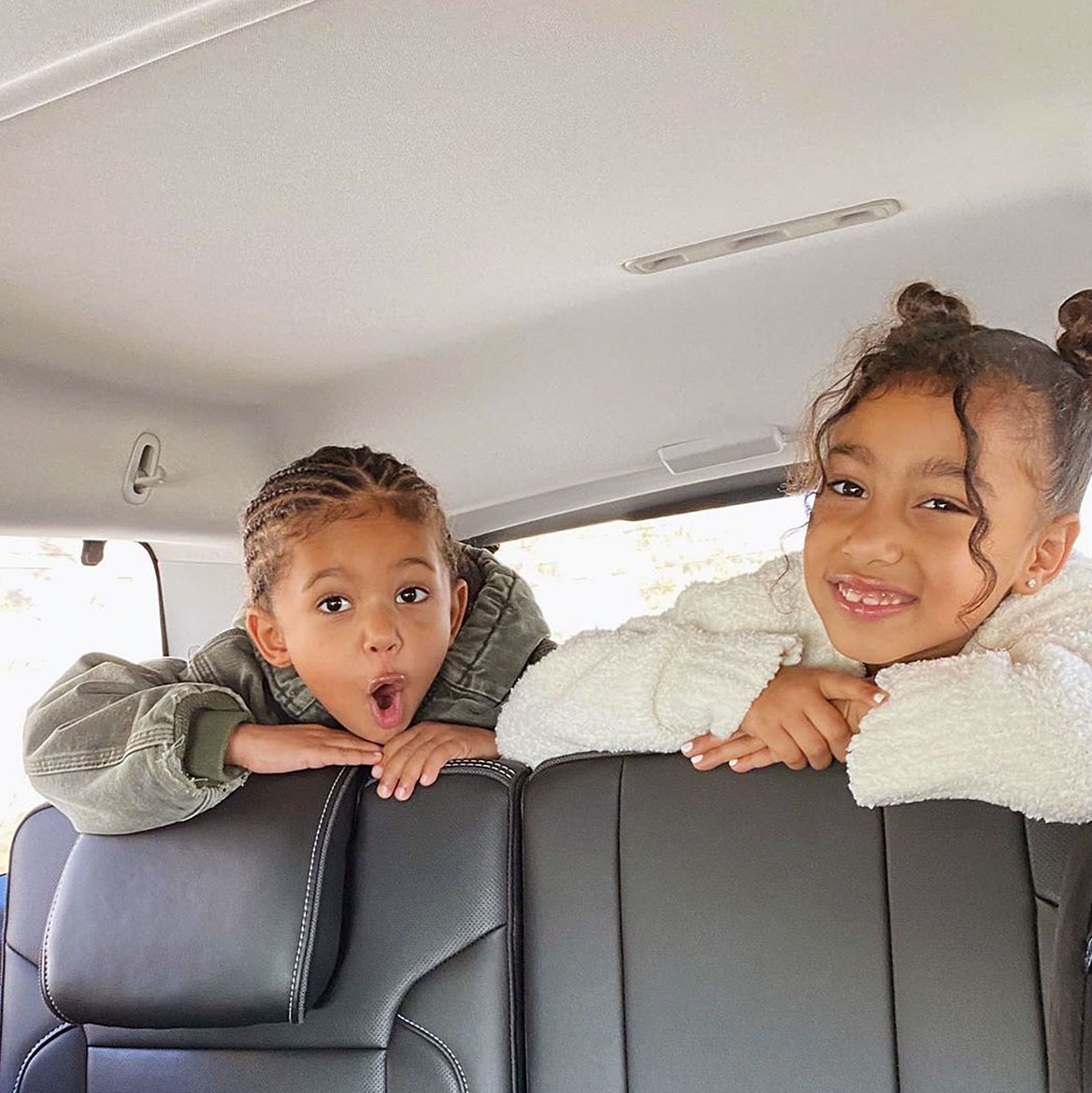 The reality star, who also shares daughter Chicago, 2, and son Psalm, 8 months, with her husband, Kanye West, previously hinted that North and Saint were amicable in September. “My two older kids would fight a little bit and now, since the baby’s here, everyone gets along, everyone loves each other,” the E! personality told Entertainment Tonight at the time. “I’m rolling with it. It just really is zen. It feels really equal and calm and great. I feel like having four is so much more zen. I feel really calm and zen. I feel like they all love each other.”

Five months earlier, the siblings teamed up for a dark April Fool’s joke on their dad, 42. “[North] took ketchup into my bathroom, and she begged me to let her spread it on me and on the bathroom as if it was like a bad scary movie,” the makeup mogul explained to Elle in April. “Then she asked me to lie down. I thought she was just playing, maybe that she was going to say I was hurt. No.”

The KKW Beauty creator clarified, “She taught Saint how to fake-cry — she showed him how to do it! — and then she told him to scream, ‘Mommy’s dead!’ Kanye ran upstairs and he was like, ‘Kids, this is not funny. This is not a good prank.’” 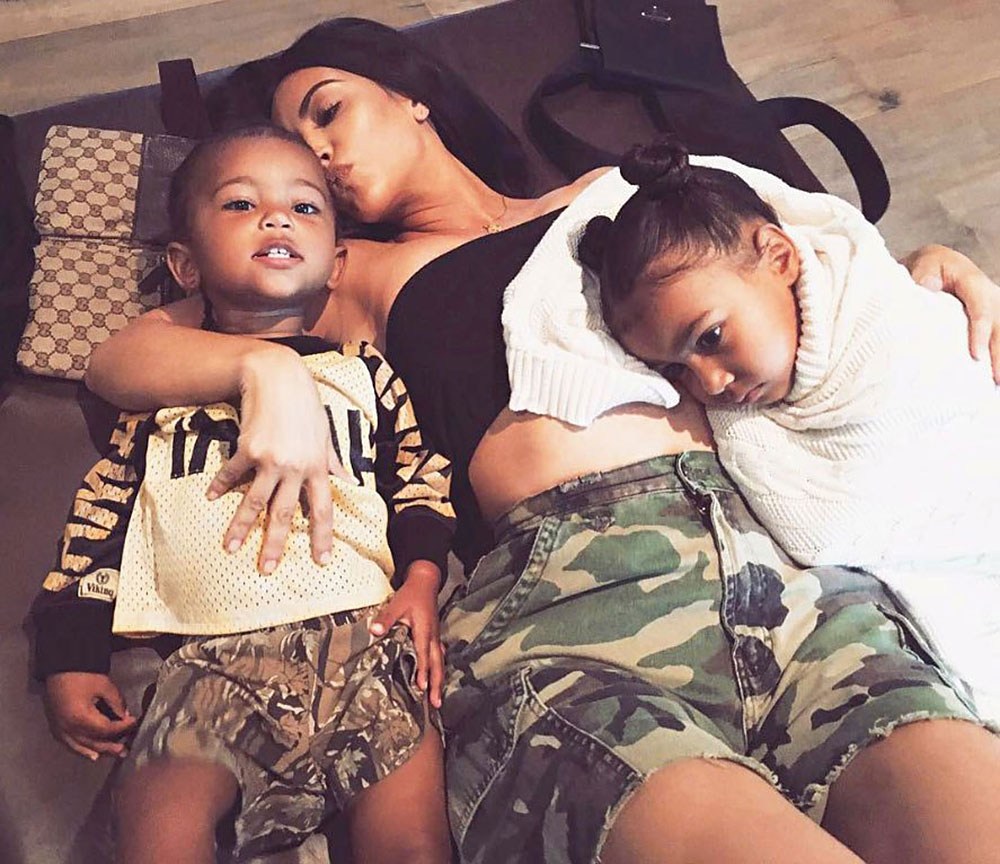 North was born in 2013, but when her baby brother arrived two years later, she initially wasn’t a big fan of his. “She does not like her brother,” Kardashian admitted on an August 2017 Live With Kelly and Ryan appearance. “It’s so hard for me. I thought it was like OK, a couple of months, she’s just warming up to it. She gets so jealous when I would breast-feed and all that kind of stuff. Now the phase isn’t going away.”