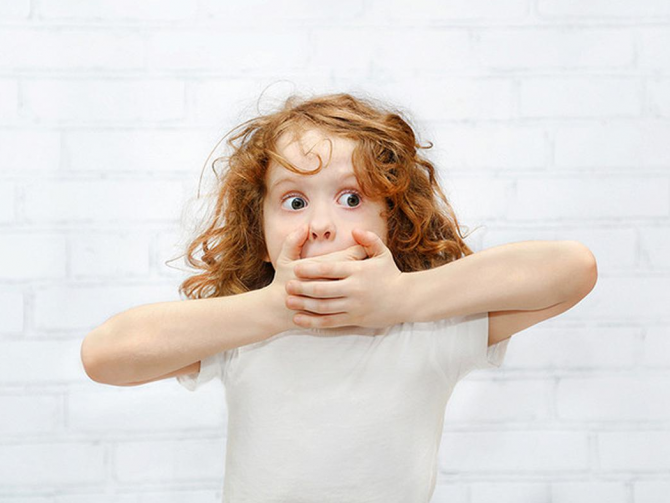 It is believed that herpes simplex virus (HSV) infected 90% of people. Many of them arise from time to time the symptoms of the infection. They suffer both adults and children.

In children the herpes is less common than in adults. The child may get an infection from the mother during pregnancy and childbirth, or when communicating with other children or adults who are carriers of the virus (airborne droplets or by household).

There are several types of the virus. Most children are infected by herpes simplex virus HPV-1 after 3-4 years. Infected, the child becomes less mobile, it raises the temperature. He may complain of headache, sore throat. At this stage, the herpes can be mistaken for a cold.

After a few days on the lips, mouth, on the wings of the nose, sometimes around the eyes appear rashesthat cause itching and pain. Later they appear transparent bubbles with a colorless liquid. They look similar to those that occur in adults. But the children of such bubbles more and they are stronger. Over time, the liquid in the bubbles is darkened, a child worried about pain. The next stage, the bubbles burst and in their place appear ulcers that are covered with a crust and no longer cause pain. At the stage of healing of the skin on the sores recovered, peel wither, and the external signs of herpes remains. But in the future, when decreased immunity, colds or stress, the symptoms may reappear. Subsequent manifestations are usually milder in the form of bubbles on the lips.

If a child is infected at birth or in the first days after birth, talking about neonatal herpes. Its symptoms and character of the course have their own characteristics: the infection can spread to all organs and systems. The manifestations and severity of the consequences depend on the form of neonatal herpes (localized, generalized, or affecting).

Cause of herpes simplex in immunocompromised children may also be the causative agent of chicken pox (herpes virus type 3). A child who had chicken pox, while lowering the immunity may receive the herpes zoster (shingles). Its symptoms extensive rash on the body accompanied by itching and pain.

Herpes is dangerous to the child’s body complications. The most common oslozhneniy are herpes stomatitis, gingivitis, herpangina, eye disease, liver disease, encephalitis, epilepsy, cerebral palsy development (in the absence of treatment in newborns). Therefore, treatment for herpes in children, especially infants, must be under the supervision of a physician. Usually assigned a complex treatment, which reduces the likelihood of the spread of the virus in the body, shortens the healing time of ulcers and facilitates the child’s condition.

The appearance of external symptoms children assigned to antiviral therapy. Drugs can be used both intravenously and in pill form and topically (acyclovir, zovirax, gerpevir, etc.). Lesions in the oral cavity treated with 3% hydrogen peroxide.

Recipes of traditional medicine are also used in the treatment of herpes in children. They help to reduce pain that cause ulcers.

To date, there is no method of treatment that allows you to completely remove the herpes virus from the body of the child. But in children with a normal immune system recurrences of the disease usually does not happen, or they occur easily.