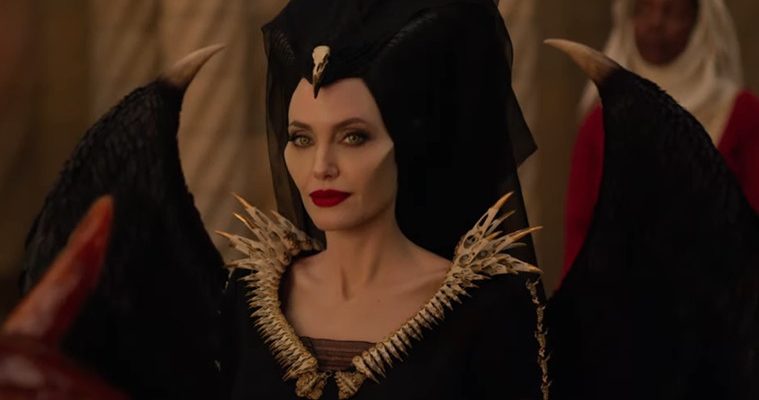 Maleficent Mistress of Evil movie release: From an adaptation of Snow White to a retelling of Oz novels, here are some fantasy movies you can watch with your child over the weekend. Maleficent: Mistress of Evil has finally released, making fans go berserk. A lot of kids love this Disney movie and if your child is one among them, here are some others of a similar genre that you can watch with your little one.

As the title suggests, this fantasy film is based on the fairy tale of Snow White. In the retelling, Snow White is imprisoned by her stepmother Queen Ravenna, who is also a powerful sorceress. Snow White escapes into the dark forest and Ravenna tells Eric the Huntsman, to bring her back.

This musical fantasy revolves around the teenage children of Maleficent, the Evil Queen, Jafar and Cruella de Vil. The film follows the teenagers as they adjust to life outside island prison, when they set out on a mission to steal the Fairy Godmother’s wand and free people from captivity.

Starring Meryl Streep and Johnny Depp among other noted actors, Into the Woods is another musical fantasy film that narrates the story of a childless couple, who set out to end the curse placed on them by a witch. The characters eventually face the consequences of their actions.

Based on L Frank Baum’s Oz novels, the film is set 20 years before the events of the original novel. It revolves around Oscar Diggs, a small-time circus illusionist and con-artist, who arrives in the Land of Oz and encounters three witches. Oscar is then enlisted to restore order in Oz.

The plot of this movie follows Giselle, a princess, who is forcefully sent to New York City from her traditional animated world of Andalasia, by an evil queen.