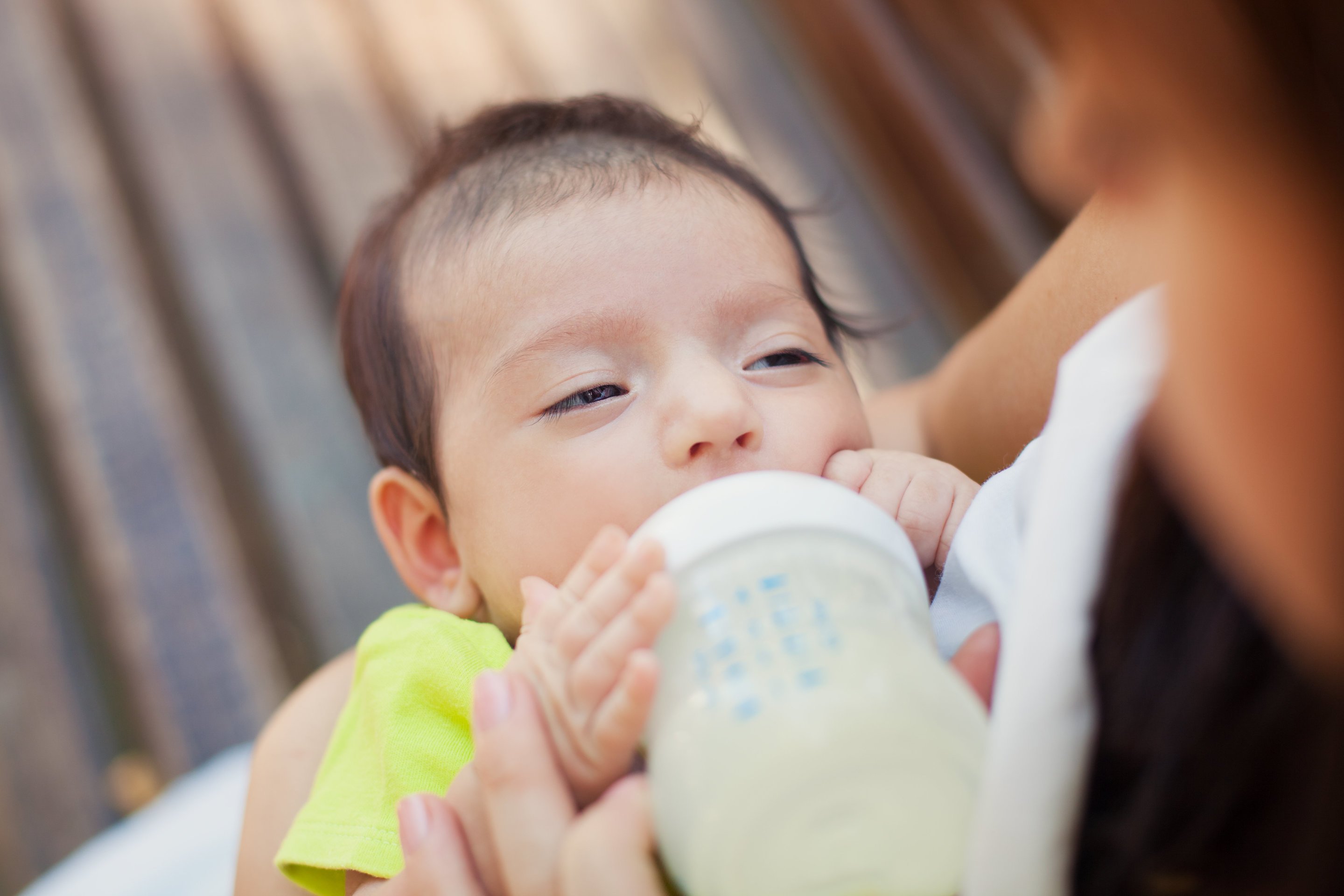 There has been a six-fold increase in sales of infant formula prescribed for babies with cows’ milk protein allergy in the United Kingdom from 2006 to 2016. This is despite no evidence of a concurrent increase in the prevalence of infants with the allergy.

An investigation published today in the BMJ found infant formula manufacturers have been funding the development of guidelines for the diagnosis and treatment of cows’ milk allergy as well as providing research and consultancy funds to those who wrote them.

Rates of cow’s milk allergy appear to have been relatively stable – estimated at between 1-2% over the last decade.

Research has found the perception of an allergic response to cow’s milk protein in children is ten times greater than what actual diagnosis would indicate. This means guidelines on allergy for doctors are really important.

In some cases, doctors who spoke to the BMJ said the guidelines were so vague that “virtually every single infant could potentially be diagnosed using these symptoms.”

A diagnosis can only be made only by excluding cow’s milk protein from the maternal diet, observing symptoms, and then reintroducing it. But the BMJ paper notes that evidence for advising such exclusions to treat non-specific symptoms in breastfed infants is weak.

The paper also found much of the education for health professionals and parents about cows’ milk allergy was provided by organisations also funded by the infant formula industry.

Previous research has found that changes in diagnostic and treatment guidelines can have enormous effects on the revenue of pharmaceutical and nutritional products. Conflicts of interest due to industry funding have been found to affect doctors’ prescribing behaviour, research results and the quality of patient care.

Parents are also vulnerable to marketing. They crave a happy, quiet, calm baby who sleeps, eats and poos in a predictable pattern. 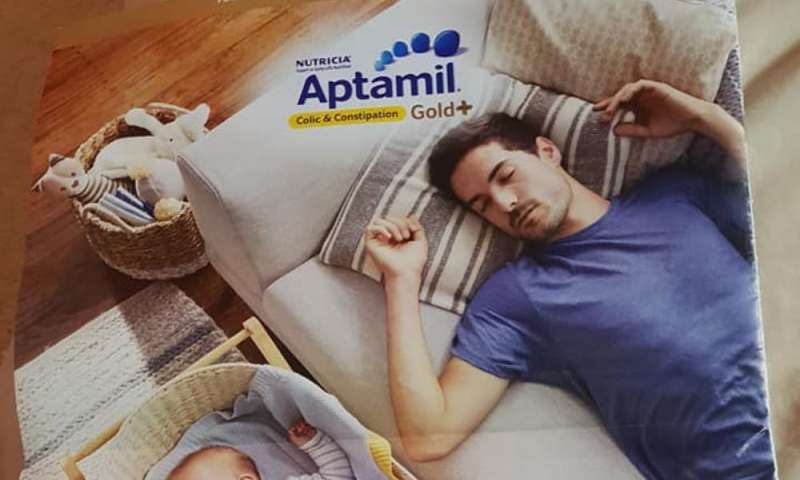 But babies wake often. They can have difficulty adjusting to life outside the womb and their stomachs are getting used to digesting food. They vomit. They cry for reasons that are hard to understand.

Marketing takes this normal infant behaviour and turns it into a problem that can be solved by buying a product.

When businesses are allowed to shape the guidelines health professionals use to diagnose and treat, this can lead to guidelines that find normal infant behaviour is treatable – with a product.

Unfortunately there may similar pressures on doctors in Australia.

A variety of infant formula products available in Australia claim to be antidotes to normal challenges new parents face such as crying, vomiting and constipation.

The above advertisement is from the publication Australian Doctor (which is available through subscription to medical professionals and includes drug advertising). It is a powerful piece of persuasion. It invokes every parent’s desire for a good night’s sleep and a contented, healthy baby to drive purchasing behaviour. Notice the presence of the mother in this picture. Although we can’t see her, we presume she is also sleeping somewhere.

When parents are desperate for help, doctors want to provide it. Colic is a variation of normal infant behaviour. It has no known medical cause or cure and this can make doctors feel powerless. However, this advertisement offers them a way to help. It gives doctors a solution – they just need to suggest the infant formula.

Parents are told to seek assistance from health professionals when they are concerned about their baby. However, if health professional guidelines and education is contaminated with marketing and influenced in other ways by infant formula manufacturers, the support they provide will be of poor quality.