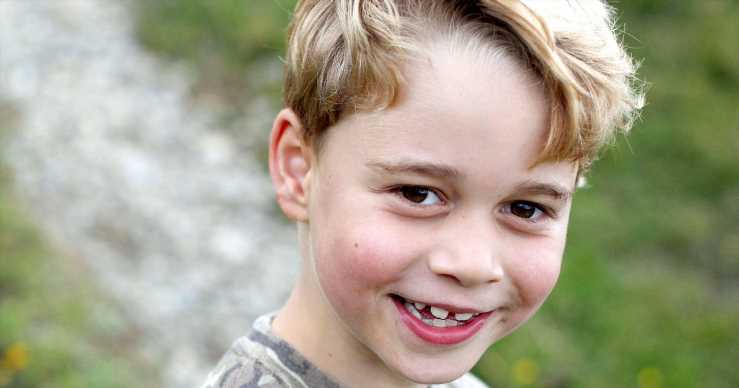 “William and Kate organized a small camping-themed BBQ party for George,” a source tells Us Weekly exclusively, noting that the duchess’ parents, Michael Middleton and Carole Middleton, were able to “join in on the fun” as guests. “George adores his grandparents and wanted them to be there.” 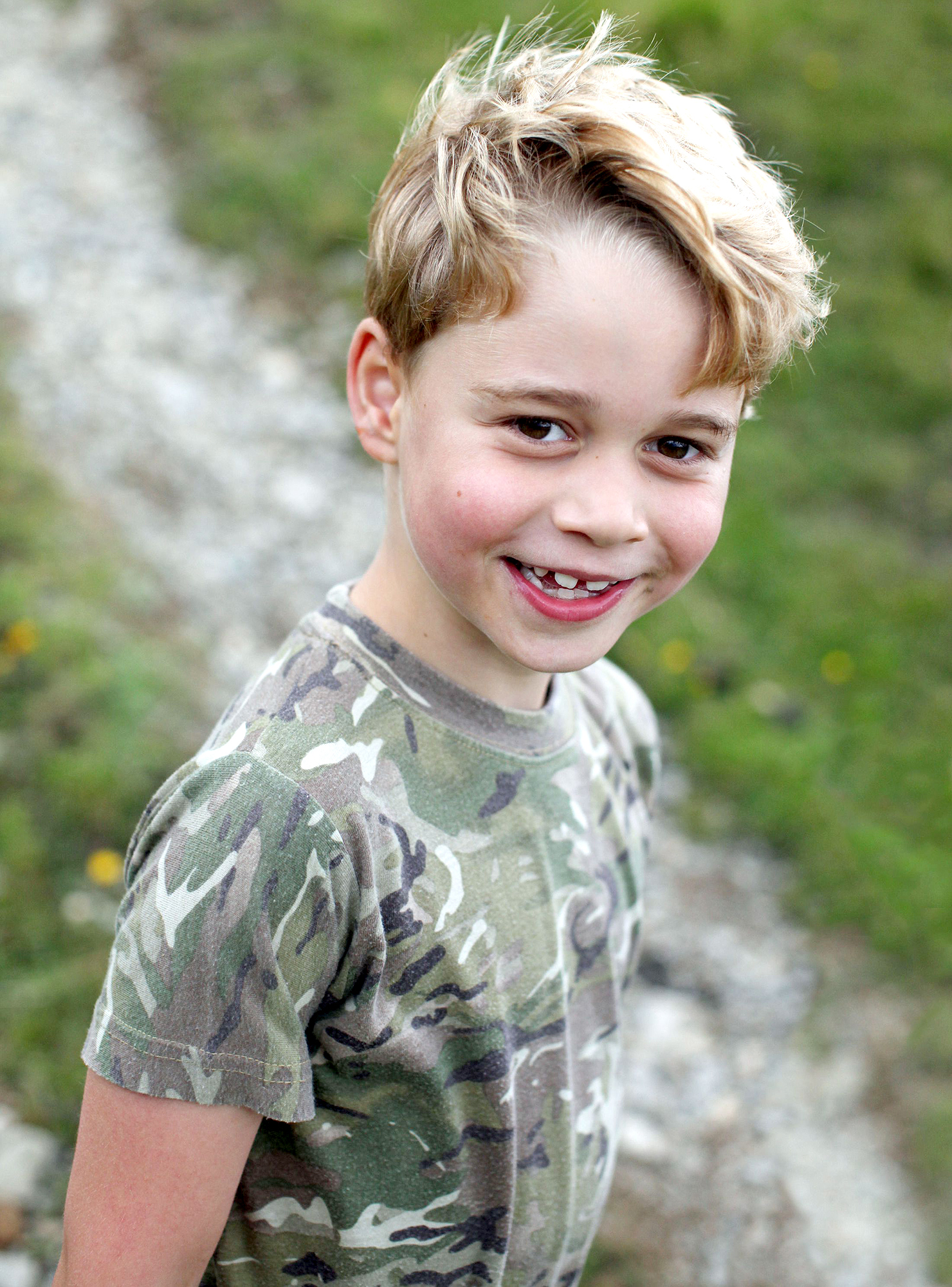 William, 38, set up tents in the garden of the Cambridges’ country home, Anmer Hall in Norfolk, England, where they have been quarantined amid the COVID-19 pandemic.

“He and Kate surprised the birthday boy with a yurt as his gift, and he received a new bicycle from Charlotte and Louis,” the source tells Us. “William wants to keep the kids busy over the summer holidays, so he’s planning to build furniture for the yurt with George.”

In addition to giving their big brother a bike, Princess Charlotte, 5, and Prince Louis, 2, “helped Kate bake a chocolate sponge cake for George and decorated it with sprinkles, lollipops and colorful candy,” the source adds.

Kensington Palace celebrated George’s birthday on Wednesday by releasing two new photos of him taken by Kate. The future king had a big smile on his face in both pictures and looked all grown up in a green polo and a camouflage T-shirt.

Before summer vacation commenced, Kate had to start homeschooling George and Charlotte because their school closed due to the coronavirus crisis. A source exclusively told Us in April that while the children “were easily distracted” at first, their mother was able to get “them into a routine” over time.

The Duchess of Cambridge opened up about trying to explain the importance of quarantining to her children in May, telling ITV’s This Morning, “It’s hard to explain to a 5- and nearly 6- or 7-year-old what’s going on. It’s really hard. We hadn’t done a huge amount of FaceTime and face calls and things like that [before the pandemic], but obviously we’re doing that a lot more now.”

Kate said on the British daytime talk show that checking in “daily with family members and [speaking] to them about news” has helped her family pass the time in recent months.

With reporting by Travis Cronin