Jon Gosselin doesn’t have high hopes for his coparenting future with his ex-wife, Kate Gosselin.

“We don’t have a relationship right now,” the DJ, 42, told Dr. Oz on the Monday, November 18, episode of The Dr. Oz Show. “We don’t talk, nothing. It’s very nothing. The only time I see my ex-wife is in court because we have exhausted all opportunities to coparent. It’s just never going to happen.”

He added, “We just have different aspects of how we want to parent. … We’re moving down the path of, two more years, we’re going to have all adult [children].” 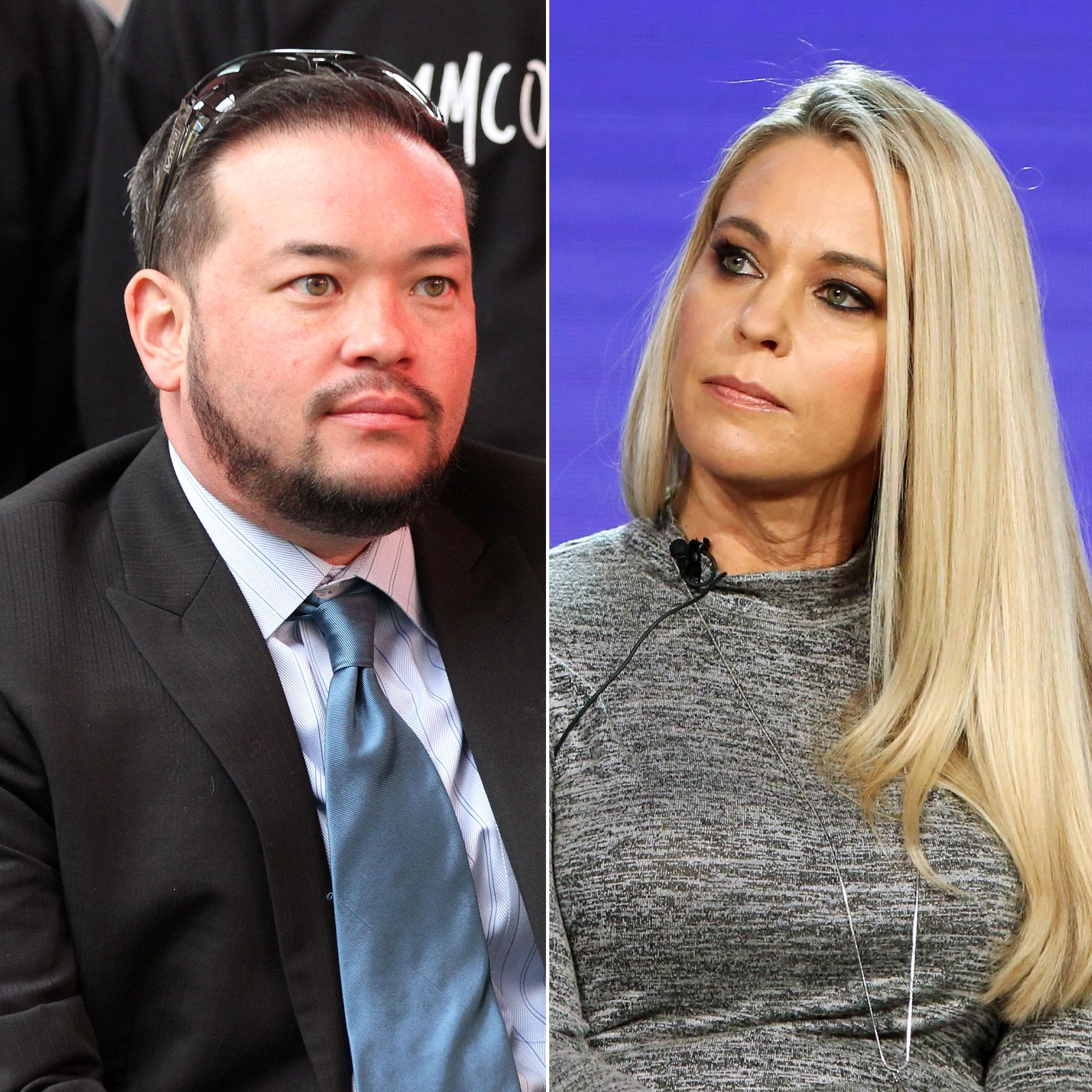 Last month, the former reality star told Us Weekly exclusively that he doesn’t believe coparenting will “ever exist” with the Multiple Blessings author. “We are never going to see eye to eye,” Jon told Us in October. “We have completely different parenting styles and she still wants to film.”

While Jon has custody of Collin and Hannah, he has little-to-no relationship with his other six children, telling Us, “Their mother puts roadblocks all the way. So, at this point I’ve agreed that as long as Hannah and Collin still talk to their siblings and the kids can interact with each other, then that’s fine with me. I’ll go along. And I don’t have no direct contact as of right now.”

Going forward, the Pennsylvania native plans to hold back when talking about his children. “My twins have asked me not to speak about them to the media and I’ve stopped,” Jon told Us. “Their birthday came up and I didn’t say anything. And the two that live with me, I decided that I’m not going to talk about them anymore because now I know they’re safe, they’re OK. And so, I’ve decided to just let all the kids be teenagers. Anything else that comes up will just be about me and her, whatever that might be.”

Us Weekly has reached out to Kate for comment.