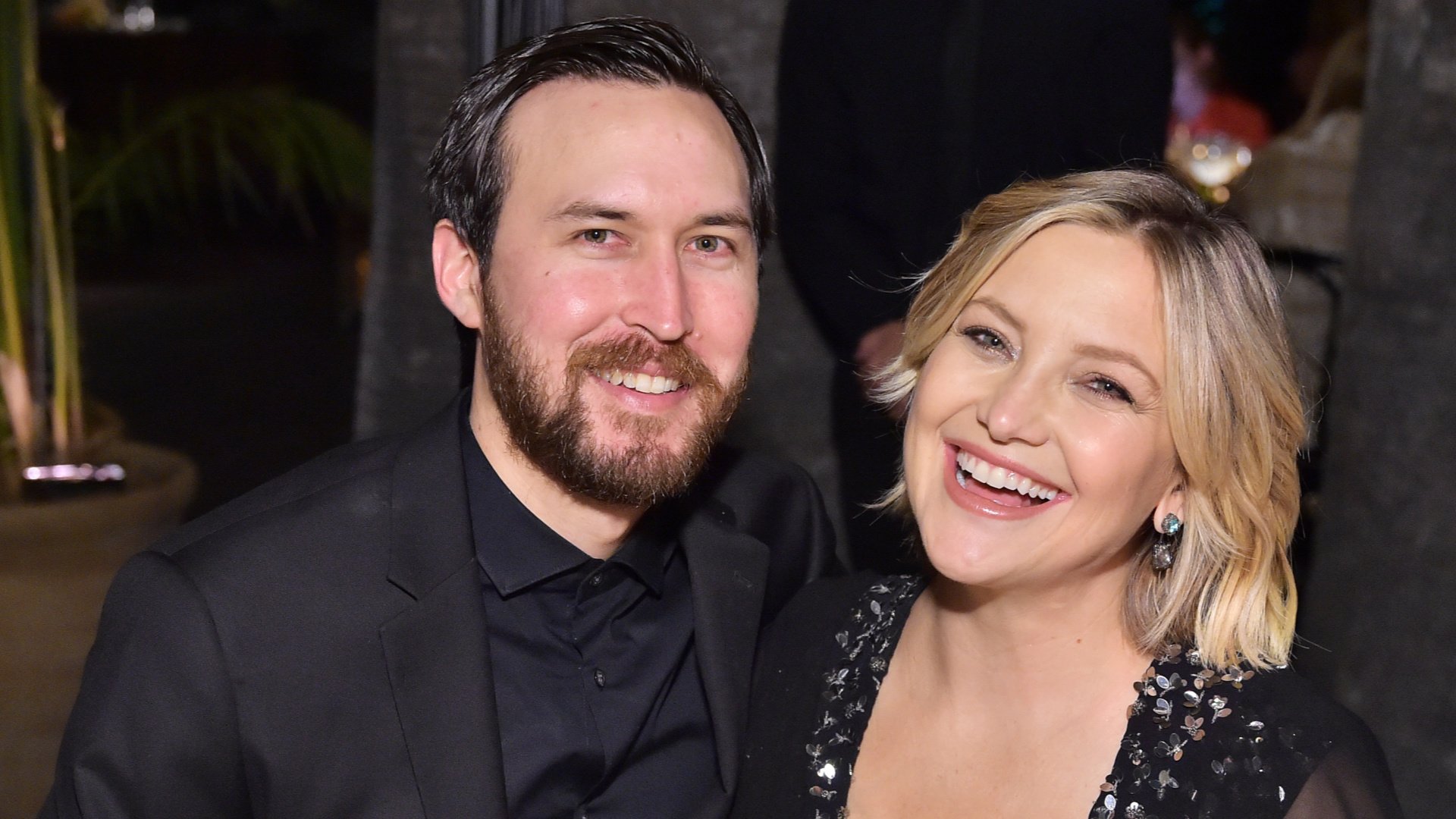 Kate Hudson and her boyfriend, Danny Fujikawa, welcomed their first daughter together, Rani Rose, just three months ago; but that hasn’t stopped the actress and Fabletics founder from wanting even more kids.

The mom of three  — she also shares 15-year-old Ryder Russell with ex-husband Chris Robinson and seven-year-old Bingham Hawn with ex-fiancé Matt Bellamy — told the Today Show on Thursday that she wants to “pump them out” with her director beau.

“I always thought I’d have four to six kids,” she said. “That was, like, when I was really little, I thought that. When you come from a big family… you either don’t want kids, or you want a lot of kids. So I always thought I’d have [more kids]. At one point I was like, ‘Oh, maybe I’m done.’ And then I met Danny and was like, ‘Alright, I got to pump them out for him.’”

Hudson, who has five siblings, added that she already knows which gender she’d prefer for her next kiddo. “[Fujikawa] needs a boy, his own boy,” she stated.

The new Weight Watchers (now WW) ambassador is fully aware of the potential challenges with having kids so far apart in age, but so far, she said her boys are adjusting to having a much-younger sister quite well.

“Fifteen years and a newborn is really quite amazing to watch,” she said of her son Ryder. “It’s like, a completely different generation. My son looked at me and he goes, ‘Mom, when I’m 30, she’s going to be just turning 16.’ That’s wild that I’ll have a 30-year-old kid and a child in high school.”

Post Turkey Day my son comes into our bedroom, takes his sister in his arms and spent some solid early morning time loving her. I watched thinking… I’m Thankful for love. Unconditional love and that my children embody what it is when one feels loved. ❤️ Let’s all have an entire year where we stay grateful. Keep this party going 🙂 @mr.ryderrobinson #Rani?

Hudson, who is now 39, continued to say that there are some significant advantages to the age gap, namely that she’s had more time to mature as a parent.

“I’m definitely more responsible. I’m definitely a better parent. I’m not messing up Rani as much as I messed up Ryder,” she said, according to People. “My life is just different. I’m doing different things. You know, Ryder and I had this seven years of like, nomad, gypsy life. It was amazing. He was attached to my hip, we traveled the world, and he came everywhere with me, and I was shooting movies. And then you add another one to the mix, and it just becomes a little bit more challenging. I tried to do that, and I realized I had to kind of hunker down at home a little bit more. Now I have a really good balance.”

That balance extends beyond traveling and staying closer to home, too. As a new spokesperson for the recently rebranded WW, Hudson told Today she’s focusing a lot more these days on “trying to stay focused and balanced on staying healthy.”

Hey, so long as she’s happy and feeling her best, we see no reason Hudson can’t continue being a super-mom to as many kids as she can “pump” out!