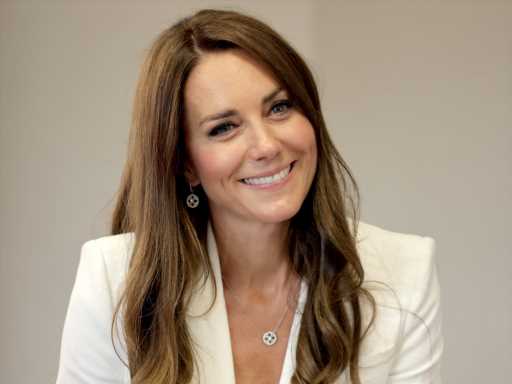 If you purchase an independently reviewed product or service through a link on our website, SheKnows may receive an affiliate commission.

It seems like just yesterday we were fawning over Kate Middleton and Prince William’s engagement photos (and Kate’s stunning blue dress that was sold out everywhere!) But then you realize that that didn’t happen yesterday; it happened over a decade ago, in 2010. We know; we’re asking ourselves where the time went as well.

When you see the photos, you think: “Huh, not too much has changed about the couple,” besides the natural aging that comes with the past decade and three kids. However, William and Kate’s kids couldn’t help but get a little too candid about what they thought of the photos.

While in Wales this past week, TikTok user mariahedges8 captured a super-sweet moment from Kate talking about her and William’s engagement. She said, “Oh my goodness, is that from our engagement? We always laugh about this. Although we’ve been married for 11 years, we’ve been together for double that, so it’s extraordinary.”

She then revealed, “The children look back at the photos and say, ‘Mummy, you look so young!’”

It goes to show that even when you’re royal, blunt kids always come with parenting.

Kate and William met as students at the University of St. Andrews, continuing an on-again, off-again relationship until getting engaged in Nov. 2010. They married less than six months later, in April 2011. Since then, they’ve welcomed three children named Prince George, 9, Princess Charlotte, 7, and Prince Louis, 4.

Prince William and Kate Middleton’s life as parents and husband and wife has been well documented over the course of their marriage. But when royal fans go back long before the couple’s 2011 nuptials, they find a love story with twists and turns. Christopher Andersen’s William and Kate: A Royal Love Story
chronicles the couple’s early days in college, through their breakups, and finally to their memorable engagement. This is a must-have addition to any royal fan’s bookshelf.

William and Kate: A Royal Love Story
by Christopher Andersen 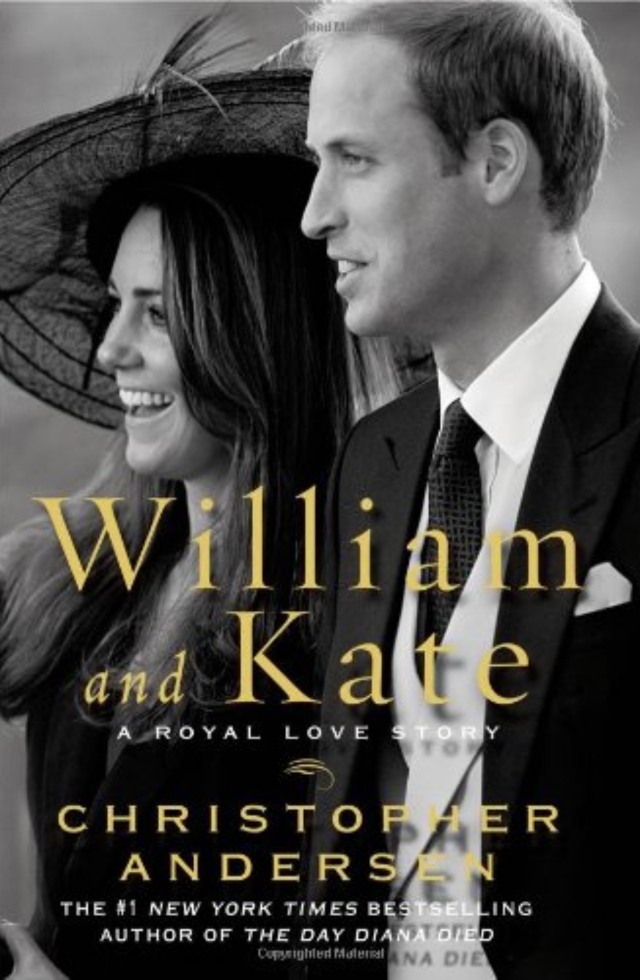 Before you go, click here to see our favorite Kate Middleton mommy moments!