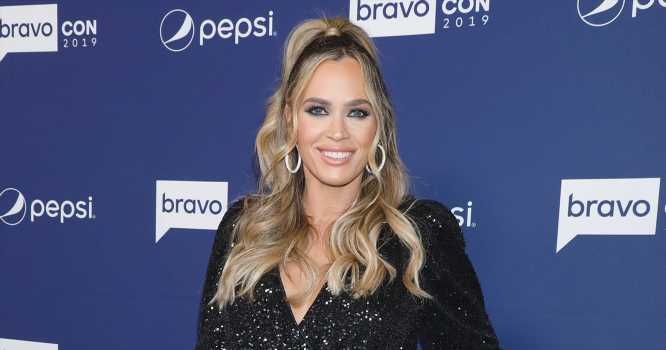 The struggle is real! Pregnant Teddi Mellencamp and her husband, Edwin Arroyave, haven’t settled on a name for their third child together.

“I need help,” the Real Housewives of Beverly Hills star, 38, told Us Weekly exclusively at BravoCon on Friday, November 15. “I can’t do all these things. People are DMing me like, ‘Well you can’t do that. That’s this person.’ Or, ‘You gotta do that?’ But then that person [has] a dog named that. I’m like, I can’t be revolving my name choices around everybody Bravo loves and their animals. I would run out.” 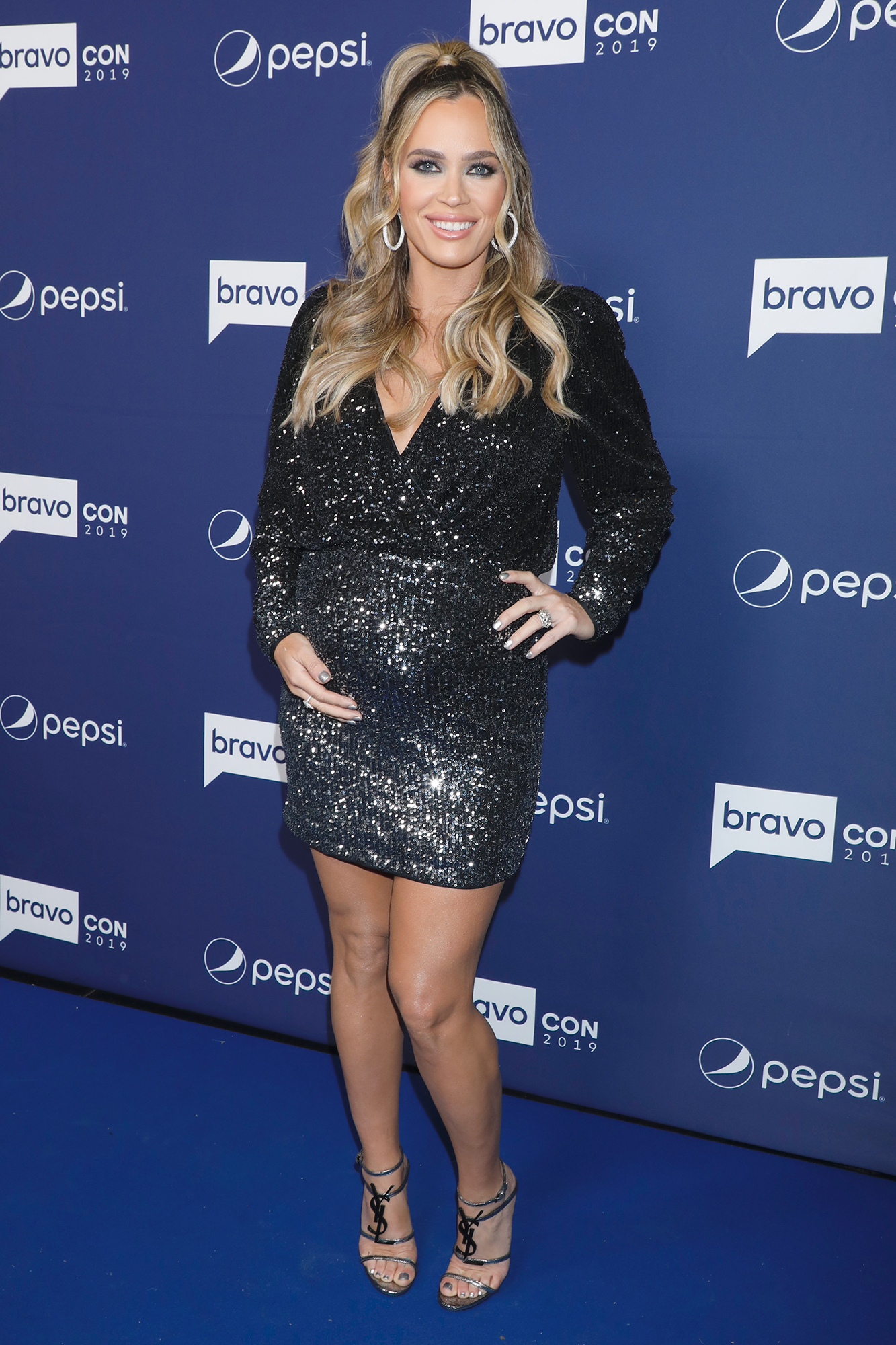 The reality star recently shared a list of possible monikers on Instagram including Jax, Pippa, Sloane and Ever.

While the Bravo personality’s 7-year-old daughter Slate “loves” Selena, her younger brother Cruz, 5, doesn’t like any conventional names. “My son is so pissed that I’m having a girl that he’s picking out names like Catboy, Pugsley,” John Mellencamp’s daughter explained to Us. “I’m like, ‘Buddy, we can’t.’ And he’s like, ‘Well, that can be her a nickname.”

She told the little one: “‘If you want to call her Pugsley or Catboy you’re welcome to, but I think you’ll change once she’s born.’”

As for Arroyave, 42, the Skyline Security Management founder has “a couple favorites” that his wife doesn’t agree with. “That’s why we’re still going through the list,” Teddi admitted.

Us broke the news in September that the pair, who wed in 2011, are expecting baby No. 3. “I said to my husband, ‘We don’t even fit in our cars anymore!’” the ALL IN by Teddi accountability coach told Us at the time. “Think about it, there’s six of us! I’m like… ‘We’re going to start having to look at minivans! What’s happening!?’ We have to really figure it out. We’re like, ‘Do we convert the playroom? What do we do?’ We haven’t even made those decisions yet, but we have to.”

With reporting by Sarah Hearon