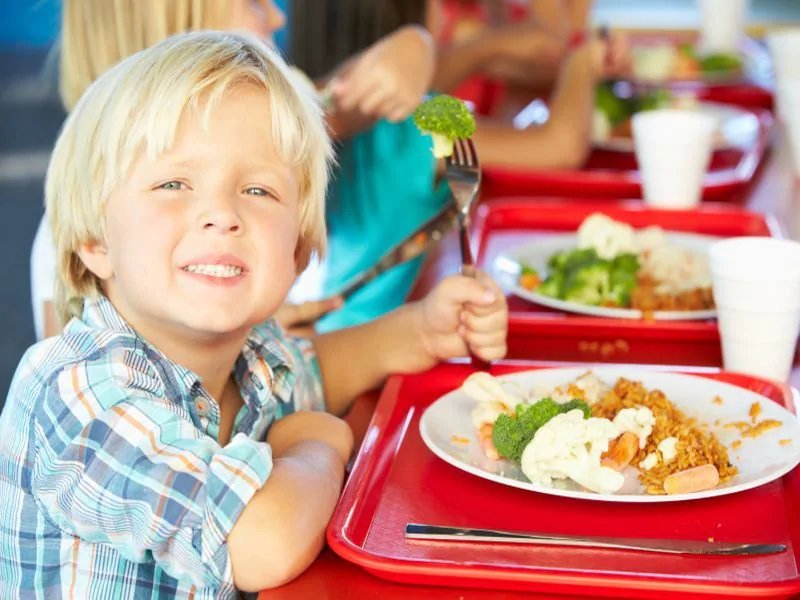 (HealthDay)—Almost 8 percent of American children have food allergies, and 1 in 5 of those kids suffers an allergic reaction severe enough to wind up in the hospital, a new study finds.

“Childhood food allergies are relatively common and should be taken seriously, with 1 in 5 having a reaction that takes them to the emergency room every year,” said lead researcher Dr. Ruchi Gupta, a professor of pediatrics at Northwestern University Feinberg School of Medicine in Chicago.

Among children allergic to sesame, at least 1 in 3 had a reaction severe enough to visit the emergency room in the past year, Gupta said.

Senior author Dr. Kari Nadeau, director of the Sean N. Parker Center for Allergy and Asthma Research at Stanford University in California, said food allergies are on the rise because children are not exposed to a variety of foods at a young age.

People live a cleaner life, she said. “We are not exposed to the farm, animals and dirt. We know that if you have a dog at home during the first year of life, it protects you against allergies,” Nadeau said.

Another way to prevent food allergies is to expose children early to the foods that cause most of them, she said.

“Exposing children to these food late has actually caused an increase in food allergies, Nadeau said.

In addition, adequate amounts of vitamin D and preventing dry skin are also important in reducing the odds of developing a food allergy, she said.

Prevention is the only treatment available, Nadeau said. That means avoiding the foods one is allergic to, but that can be a challenge.

It’s often hard to tell if a prepared food contains possible allergens. Although food packaging is often labeled, the law in the United States doesn’t require that sesame appear on a list of ingredients, as it must in Canada, Europe, Australia and Israel, Nadeau said.

For example, a 15-year-old girl who was allergic to sesame died in June after eating a sandwich on a baguette that contained sesame, but was not labeled as such, Nadeau said.

In the study, Gupta, Nadeau and colleagues asked nearly 40,000 parents if their children had food allergies. Specifically, the researchers asked if the children had a suspected food allergy, if it was diagnosed by a doctor, what were the symptoms of the allergic reaction and how it was treated.

The research team also found that 41 percent of kids with food allergies had a prescription for an epinephrine auto-injector, such as EpiPen.

The most severe allergic reaction is called anaphylaxis, which causes the airway to swell, making it hard or impossible to breathe. Injecting epinephrine rapidly reduces swelling and opens the airway. Epinephrine can save the life of someone having an allergic reaction, which is why people who are at risk for allergic reactions are encouraged to carry the drug with them at all times.

“Parents who suspect that their child has a food allergy should consult a physician for testing so that foods are not unnecessarily avoided and that, if an allergy is confirmed, an epinephrine auto-injector can be prescribed for emergency treatment,” Gupta said.

“It’s starting to look like those who have food allergies in childhood will have them in adulthood,” Nadeau said.

Dr. Vivian Hernandez-Trujillo, medical director of the division of allergy and immunology at Nicklaus Children’s Hospital in Miami, said, “This important article highlights the public health epidemic that we have with food allergies.” She was not part of the study.

Hernandez-Trujillo hopes that the recent changes in the recommendation about when infants should be introduced to solid food, which call for an earlier introduction, will turn the tide and stop the increase, but that will take years.