Time flies! George Clooney opened up about his 23-month-old twins, Alexander and Ella, and their latest milestones.

“They’re not terrible twos,” the Catch-22 star, 58, said on the Today show on Tuesday, May 7. “They’re good kids. They’re happy kids. They laugh a lot. They do pranks already. Put peanut butter on their shoes, so that it looks like poo-poo on their shoes and stuff, and they think that’s funny.”

The actor added: “They really come out with the personalities that they’re born with. They’re just completely different personalities, and they’re fun and smart. I mean, they already can … do all their ABCs in Italian and in English, and I can’t do that in English.” 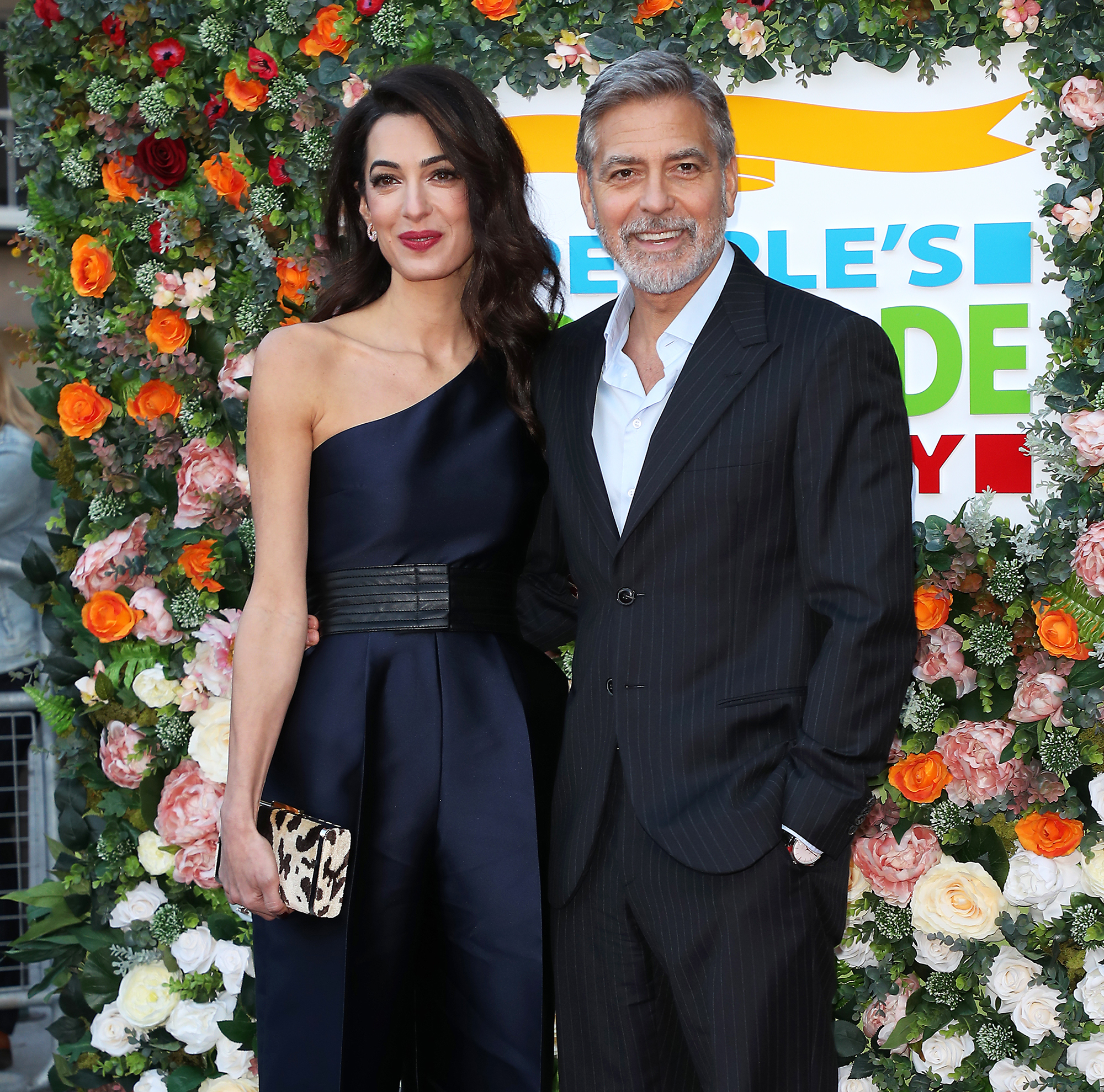 Clooney gushed about his wife, Amal Clooney, as well. He married the human rights lawyer, 41, in 2014, and the couple welcomed their twins three years later.

The ER alum’s friend Richard Kind opened up to Us Weekly exclusively in April about what a phenomenal father Clooney is.

“I knew he’d be a good father because everything he does is good,” the Toy Story 3 star told Us. “He is a great dad, a great, great dad as his dad was to him. Just like a father should be.”