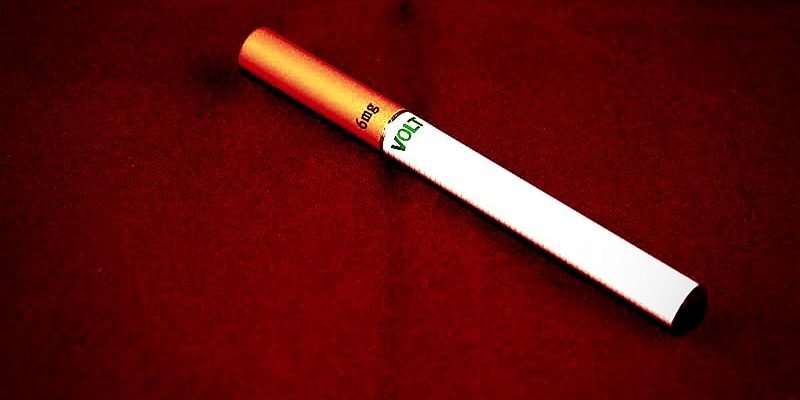 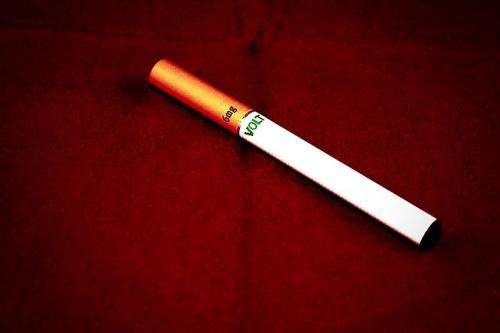 A study led by MassGeneral Hospital for Children (MGHfC) researchers is the first to examine parents’ rules about prohibiting both electronic cigarette and regular cigarette use in homes and cars. The paper published in Pediatrics shows that parents who use e-cigarettes—whether or not they also smoke traditional cigarettes—were much more likely to permit e-cigarette use inside both homes and cars than parents who smoke only traditional cigarettes

“Our results suggest parents may perceive that it is safe to use electronic cigarettes and are not taking the same precautions they do to protect their children from exposure to traditional cigarettes,” says Jeremy Drehmer, MPH, CPH, of the MGHfC Division of General Academic Pediatrics and the Massachusetts General Hospital (MGH) Tobacco Research and Treatment Center (TRTC), lead author of the report. “This study shows that parents who are dual users of e-cigarettes and traditional cigarettes are much less likely to prohibit vaping inside their homes than to prohibit smoking.”

This research was developed by a team led by Jonathan Winickoff, MD, MPH, of the MGHfC Division of General Academic Pediatrics and director of Pediatric Research in the MGH TRTC, as part of the CEASE (Clinical Effort Against Secondhand Smoke Exposure) program, which trains pediatric office staff members to ask the parents of patients whether anyone uses tobacco products in their homes or cars and to provide assistance to help those who smoke to quit. The CEASE study was conducted at 10 pediatric practices—two each in the states of Ohio, Virginia, Tennessee, North Carolina and Indiana—and the current study was conducted at control practices where the CEASE training had not been initiated.

“The finding that a large majority of parents who use e-cigarettes permit vaping inside homes and cars is an alarming trend,” says Drehmer. “We are concerned that parents have been misled by the marketing of vaping products and now believe that the aerosol produced by these products is harmless to children. Pediatric health care providers need to help set the record straight and inform parents that e-cigarette vapor is not safe for children.”

Although 63 percent of dual users, 61 percent of cigarette users and 74 percent of e-cigarette users reported having strict smoke-free policies in their homes, only 38 percent of parents who smoked cigarettes and 22 percent of those who were dual users had strictly enforced policies banning cigarette use in both the home and car. “This study found that most parents who smoke and did not attend a CEASE practice were not even asked or advised about keeping homes and cars smoke-free at their child’s doctor’s visit,” Drehmer says. “The low percentages of smoking parents who were advised about keeping homes and cars smoke-free highlights that critical opportunities to protect children from these dangerous exposures are being missed.”