Meeting in the middle! Cheyenne Floyd and Cory Wharton have different tactics when it comes to coparenting their 2-year-old daughter, Ryder. 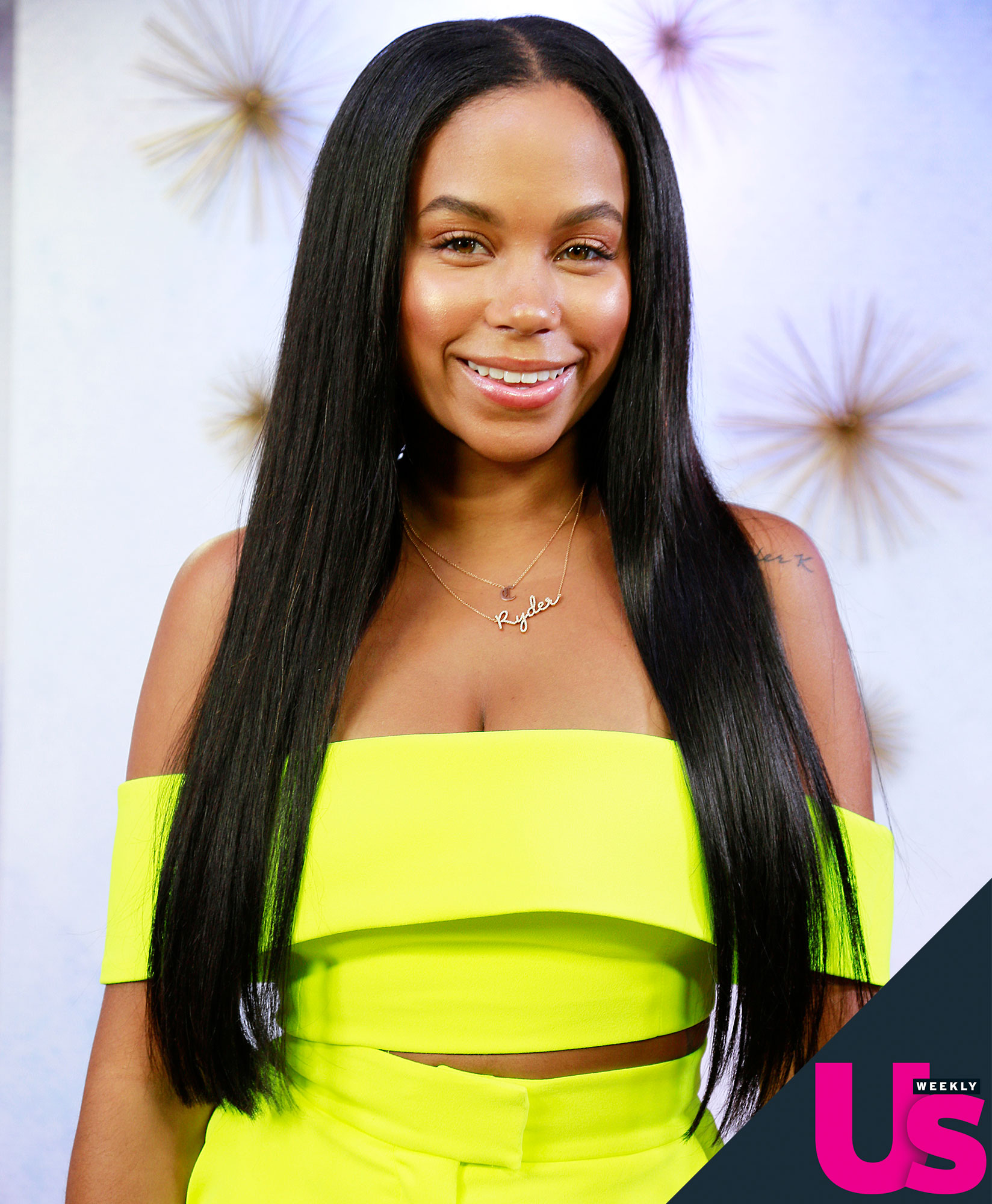 “He’s really strict when it comes to her,” the Teen Mom OG star, 26, told Us Weekly exclusively of her ex, 28, in this week’s issue. “I’m more like, ‘Come on. She’s tired, give her the pacifier.’ I don’t know, I do what Ryder wants. I’m her puppet. She gets everything out of me. He’s the enforcer. I’m not at all.”

The reality star added: “She can have the world. I don’t care.”

Floyd went on to say that her baby girl is extra attached to her because of the year and a half she spent breast-feeding. “She nursed for a long time,” the MTV personality told Us. “I mean, I nursed her until she was 18 months, so she’s addicted to my boobs, regardless if she’s nursing or not. She likes to hold them, honestly. Her hand is always in my shirt and she tries to do it to Cory and he’s like, ‘No.’ But she does it to everyone. It’s just like her comfort zone.”

The Challenge alum gave birth to her daughter in April 2017, but didn’t tell Wharton that he was the father until six months later.

“She’s like, ‘I’m pregnant,’ and I’m like, ‘Oh, s—t. Is it mine?’” he explained to Us exclusively in October 2018. “She said, ‘Well, you remember New York? We did things that I’m capable of getting pregnant for. So, there is a percentage that it could be yours. But I’m active, I have another boyfriend, and we’re together.’ They were actively hooking up on the regular, so we never thought that one time in New York would surpass the times that she’s active with her other boyfriend … We were about 90% sure it was his. Got tested, and it comes back zero. So, everyone got thrown through the loop.”

For more on the couple’s coparenting relationship, check out this week’s issue of Us Weekly, on newsstands now!

With reporting by Emily Longeretta