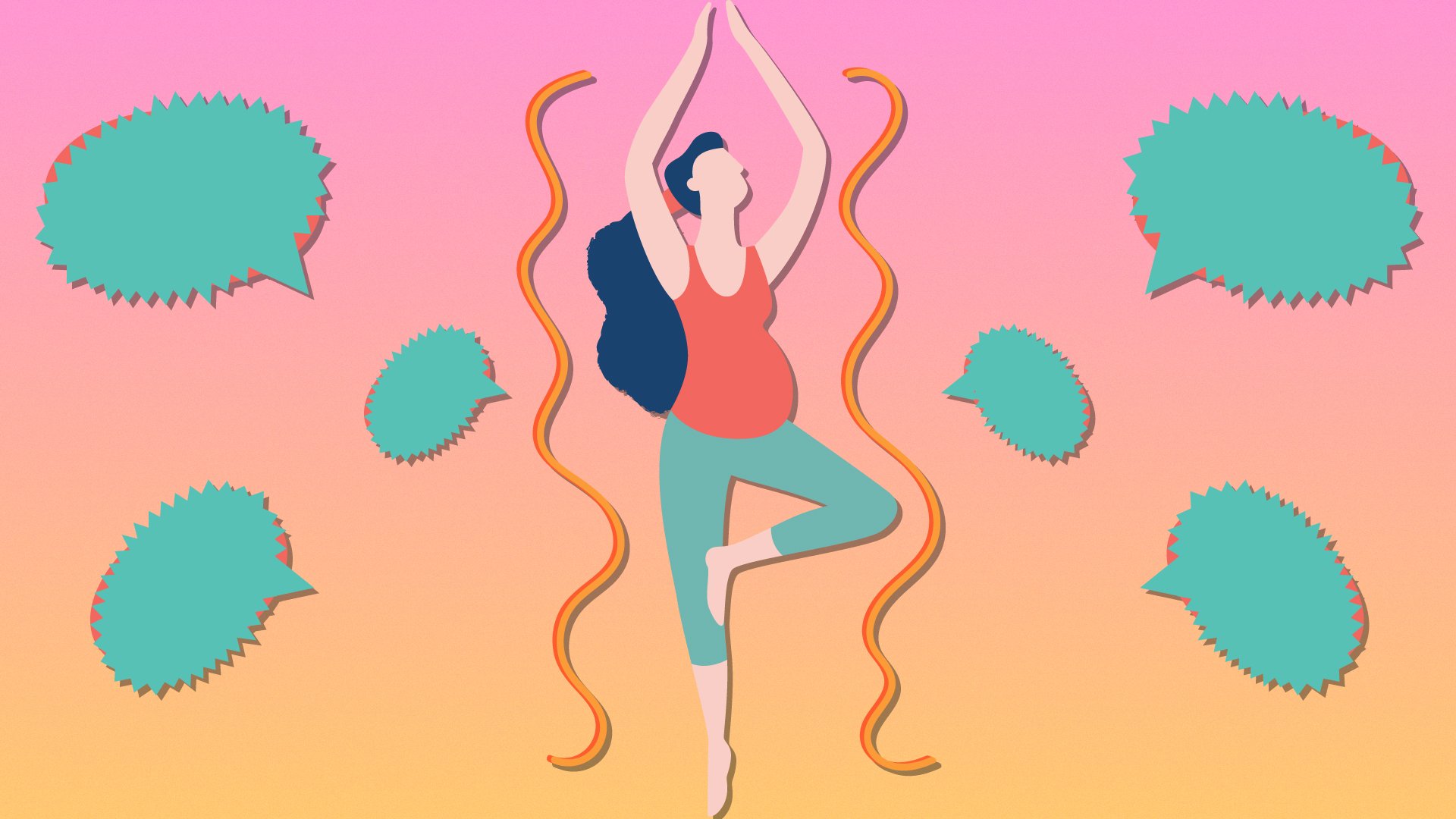 The year is coming to an end, and we all know this means it’s time for a momentous occasion. We are, of course, referring to BabyCenter’s release of “the hottest baby name trends of 2018.” The very top hottest names weren’t terribly surprising: Sophia held the top spot for girls for the ninth consecutive year, while Jackson was the top boy name for the sixth year in a row, blah, blah, blah. But that’s not to say there weren’t a few legit surprises in there (there definitely were). Plus, trends indicate the top 10 lists could look, uh, quite unique in another year or two.

For one thing, Logan and Zoe slipped off the lists this year, and Oliver and Layla claimed their spots. Still pretty unexpected. But meanwhile, according to BabyCenter’s data, Everly, Isla, Leo and Carson are some of the fastest-climbing names this year — so although they didn’t hit the top 10 list for 2018, they have a fighting chance for next year.

Yet perhaps the most interesting aspect of BabyCenter’s research is trends in baby names. For example, in 2018 the trend of Zen names took off. For example, the name Peace rose 66 percent in popularity, while Harmony and Hope also saw increases. Nature-themed names, including Rainbow, Aurora, Dawn, Fern, Sky and Ocean saw double-digit increases.

But the most unique category that trended upward was… healthy food names and herbs and spices. You know, the usual baby name fodder (not at all). In the girls category, the name Kiwi increased 40 percent in popularity (yes, really), while Kale saw a 30 percent increase. For boys, Saffron was up 31 percent and Sage increased by 15 percent.

Predictably, celeb names also rose, mainly inspired by (who else?) the Kardashian-Jenner clan. Names that increased in popularity included Stormi (by a whopping 63 percent), Dream, Kim, Nori, Saint, Kanye, and Reign. If these trends hold strong throughout 2019, we may want to prepare for food and Kardashian-filled top-10 lists at this time next year.