Not following in her footsteps! Ali Landry doesn’t want her 11-year-old daughter, Estela, raised in the pageant world like she was.

“My husband and I are literally holding her back with a harness, keeping her from entering this crazy business that we’re in,” the former Miss USA, 45, told Us Weekly exclusively at the 2nd annual Bloom Summit presented by New Bloom Media and @beautymomme earlier this week. “I would not necessarily promote pageants for no reason other than we’re in L.A. and I feel like she has so many other opportunities where she can grow.”

The Louisiana native, who also shares Marcelo, 7, and Valentin, 5, with Alejandro Gómez Monteverde, added: “For me, it was great. I was in the south, it was, like, my only opportunity to carry myself and understand what that meant as a girl, as a woman, to be intelligent, to be able to speak, connect with people. For me, it was perfect.” 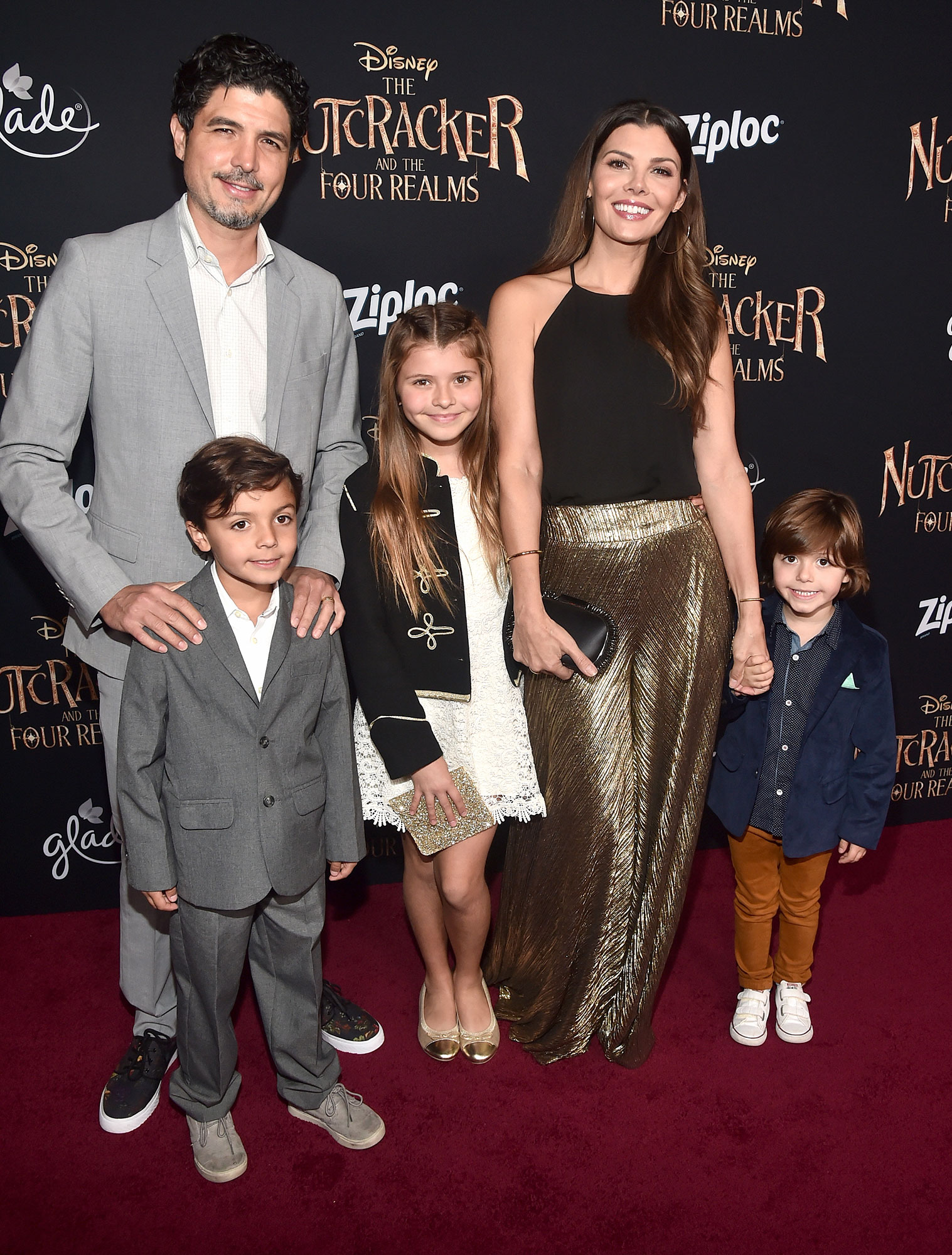 On top of that, Landry doesn’t want Estela to become “a little spoiled brat,” she told Us. The Eve alum also would like to keep her daughter as “innocent and sweet and young for as long as [she] can.”

Between her children, her career and her marriage, the actress told Us how she balances being a working mom and wife. “I try to look at it in a month span, or a three-month span, and I kind of have a pie in my head,” she explained. “Which part’s family? Which part is my business? Which part is my husband, which part is my personal growth? So that has helped me because I am a little OCD. It’ll stay on my mind.”

She went on to say that she “would love to meet the person” who does this perfectly, but as for herself, she knows that “something is going to always fail or fall short.”

“I’m cool with that and I truly believe that sometimes it’s more important for your life to be out of balance,” she told Us.

With reporting by Emily Marcus