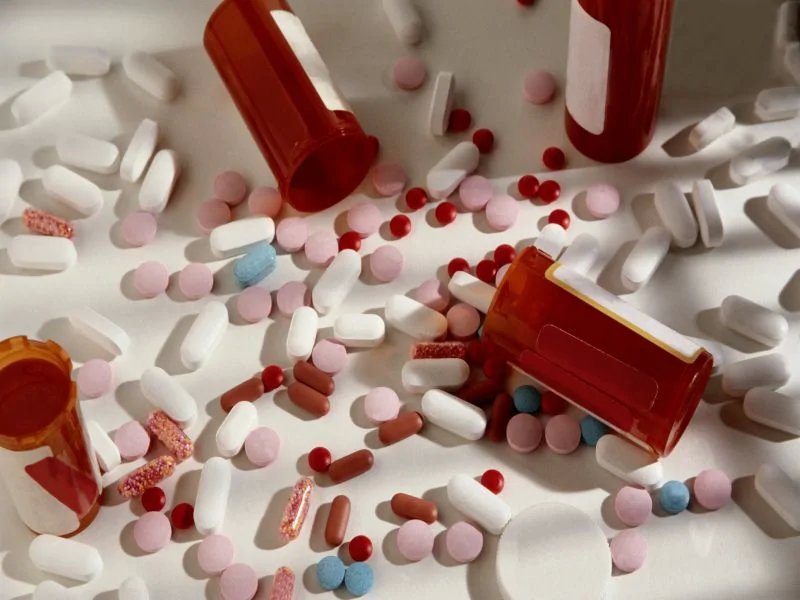 (HealthDay)—In 2015, the United States had higher drug overdose mortality rates than those of many other Organisation for Economic Co-operation and Development member countries, according to a research letter published online Nov. 13 in the Annals of Internal Medicine.

Yingxi Chen, M.D., Ph.D., from the National Cancer Institute in Rockville, Maryland, and colleagues compared trends and patterns in premature mortality rates due to drug overdose in 13 Organisation for Economic Co-operation and Development member countries.

The researchers found that the highest drug overdose mortality rates for both men and women were seen in the United States (35 and 20 deaths per 100,000 people, respectively), while Mexico had the lowest rates (1.0 and 0.2 deaths per 100,000 people, respectively). There was considerable variation in mortality trends by country. Estonia had the highest average annual percentage of change (AAPC) between 2001 and 2015 (AAPC, 6.9 percent in men and 7.9 percent in women), followed by the United States (AAPC, 4.3 and 5.3 percent, respectively); increases were also seen in Australia and the Netherlands. Despite high mortality rates, Norway had the largest decrease in drug overdose mortality (AAPC, −3.2 and −2.0 percent in men and women, respectively).