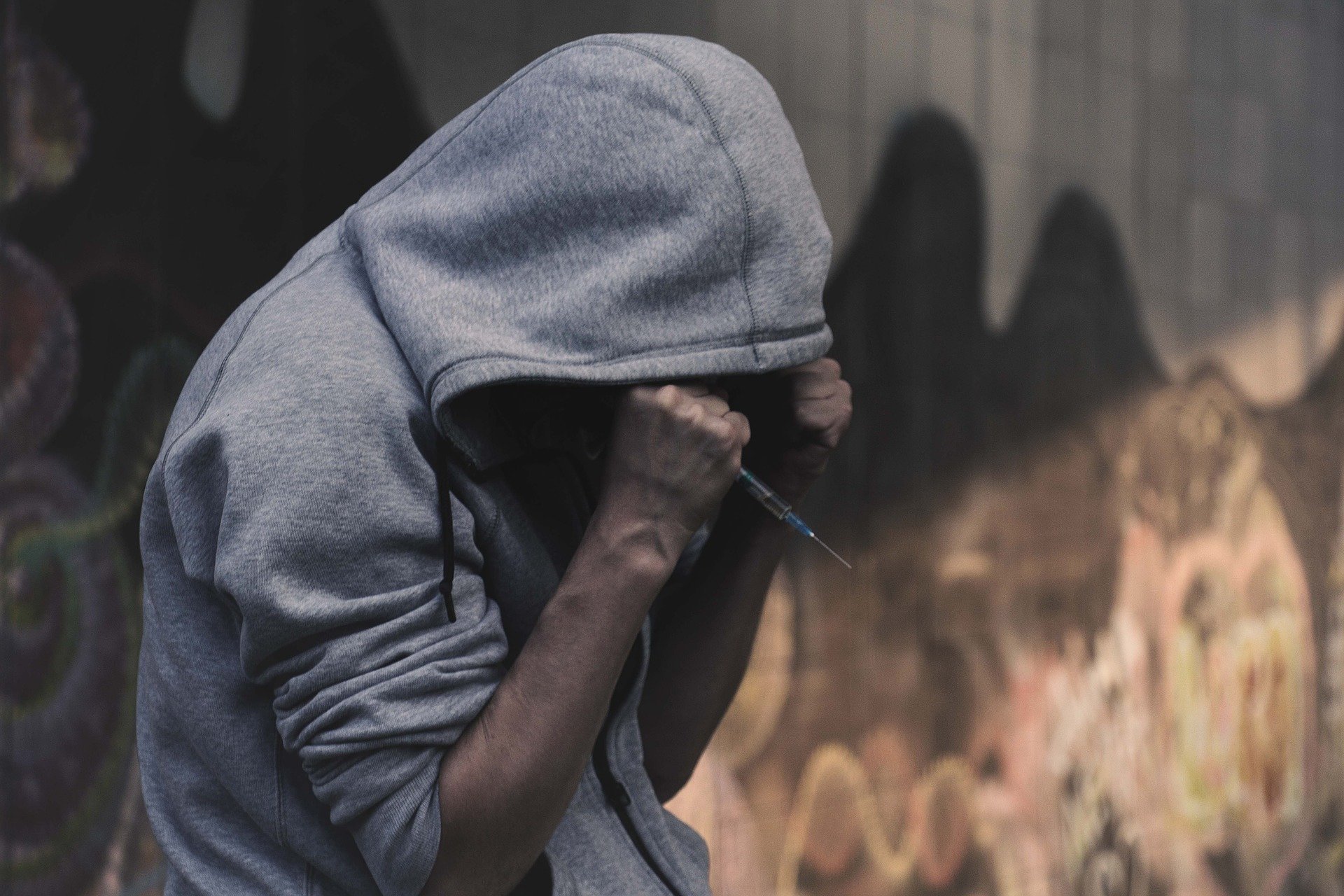 Opioid overdose deaths hit the highest level ever recorded in the United States last year, with an estimated 200 people dying per day, according to a report by the U.S. Drug Enforcement Administration.

Preliminary figures show more than 72,000 people died in 2017 from opioid-related overdoses across the country. About a week ago, U.S. health secretary Alex Azar said overdose deaths have now begun to level off, but he also cautioned that it was too soon to declare victory.

The DEA’s National Drug Threat Assessment, which is being released Friday, shows that heroin, fentanyl and other opioids continue to be the highest drug threat in the nation. But federal officials are concerned that methamphetamine and cocaine are being seen at much higher levels in areas that haven’t historically been hotspots for those drugs. The DEA is also worried that people are exploiting marijuana legalization to traffic cannabis into the illicit market or to states that don’t have medicinal or so-called recreational use marijuana laws, according to the report.

President Donald Trump has declared the U.S. opioid crisis as a “public health emergency” and just last week pledged to put an “extremely big dent” in the scourge of drug addiction.

Fatal heroin overdoses rose nationwide between 2015 and 2016, with a nearly 25 percent increase in the Northeast and more than 22 percent in the South. Most of the heroin sold in the U.S. is being trafficked from Mexico, and U.S. Customs and Border Protection officers seize the most amount of heroin along the Mexico border, near San Diego, California, the report said.

Fentanyl and other related opioids, which tend to be cheaper and much more potent than heroin, remain one of the biggest concerns for federal drug agents.

The DEA has said China is a main source of fentanyl and other synthetic opioids that have been flooding the U.S. market. China has pushed back against the characterization, and U.S. officials have stressed they work closely with their Chinese counterparts as they try to stem the flow of drugs.

The DEA’s report also noted that methamphetamine is making its way into communities where the drug normally wasn’t heavily used, the report said. Chronic use of meth, a highly addictive stimulant, can cause paranoia, visual and auditory hallucinations and delusions, studies have shown.

As the government enacted laws that limited access to cold medicines containing pseudoephedrine—the ingredient used to cook meth with other household chemicals—or required the medications to be placed behind pharmacy counters, officials discovered the number of meth labs began to drop.

But the DEA has found the gap is being filled by Mexican and Latin American drug cartels that had primarily dabbled in heroin and cocaine trafficking. A saturated market on the West Coast is now driving the cartels to peddle methamphetamine into the Northeast, using the same routes they use for heroin and other drugs.