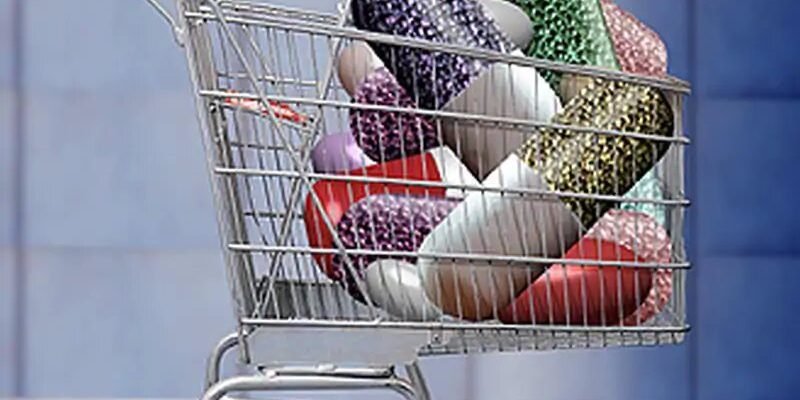 (HealthDay)—The number of adults reporting the use of strategies, such as requesting a lower-cost medication or not using medication as prescribed, to reduce prescription drug costs remained stable in 2015 to 2017, according to a March data brief published by the U.S. Centers for Disease Control and Prevention National Center for Health Statistics.

Robin A. Cohen, Ph.D., from the National Center for Health Statistics in Hyattsville, Maryland, and colleagues used data from the National Health Interview Survey to examine changes over time in the percentage of adults aged 18 to 64 years who were prescribed medication and reported using selected strategies to reduce prescription drug costs in the previous 12 months. The strategies included asking one’s doctor for a lower-cost medication, not taking medication as prescribed, or using alternative therapies.

The researchers found that the percentage of adults who used these strategies in the previous 12 months decreased from 2013 through 2015 and remained stable from 2015 through 2017. Among adults prescribed medication in 2017, women were more likely than men to use these strategies. Strategies for reducing prescription drug costs were most commonly practiced among those who were uninsured versus those with private insurance or Medicaid in 2017; 39.5, 33.6, and 13.9 percent asked for a lower-cost medication, did not take the medication as prescribed, and used alternative therapies, respectively.