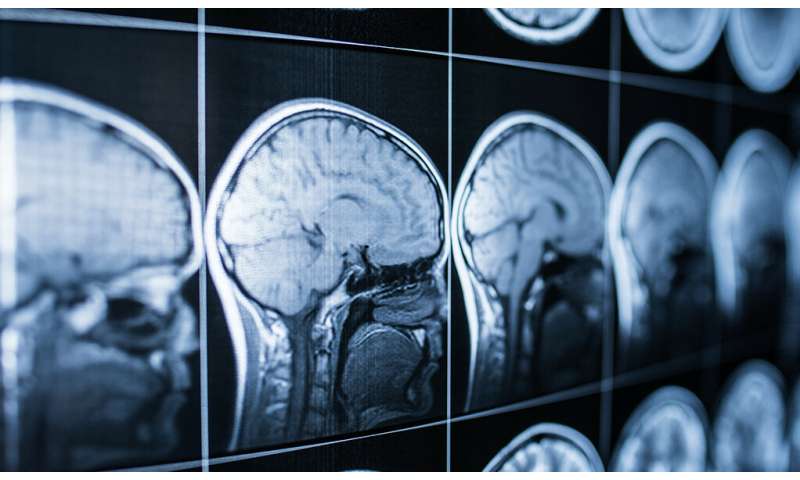 Doctors treating drug-overdose patients should be on the lookout for abnormal brain swelling, a byproduct of a mysterious syndrome that can be fatal and may cause profound amnesia in survivors, a new study suggests.

Doctors in Massachusetts recently reported seeing clusters of patients with a history of opioid abuse who present with an inability to form new memories. While studying at the University of Cincinnati, Adam Jasne, now an assistant professor of neurology at Yale, and colleagues noted a similar pattern of brain damage in drug-overdose patients, along with severe swelling in a part of the brain called the cerebellum.

Jasne and colleagues at the University of Cincinnati and the University of Tennessee analyzed brain- imaging data from six such patients between the ages of 33 and 59 years. They found swelling in area of the hippocampus, which is involved in memory formation, as well as the cerebellum, a pattern very different than found in stroke patients.

“We think this is killing people,” Jasne said. “When treating overdose patients, doctors generally don’t look for brain swelling, which can be treated if discovered early.” Survivors had physical deficits, and some lacked the ability to recall recent events and form new memories. Jasne said that this unusual pathology may represent a new syndrome linked to opioid abuse or respiratory failure.