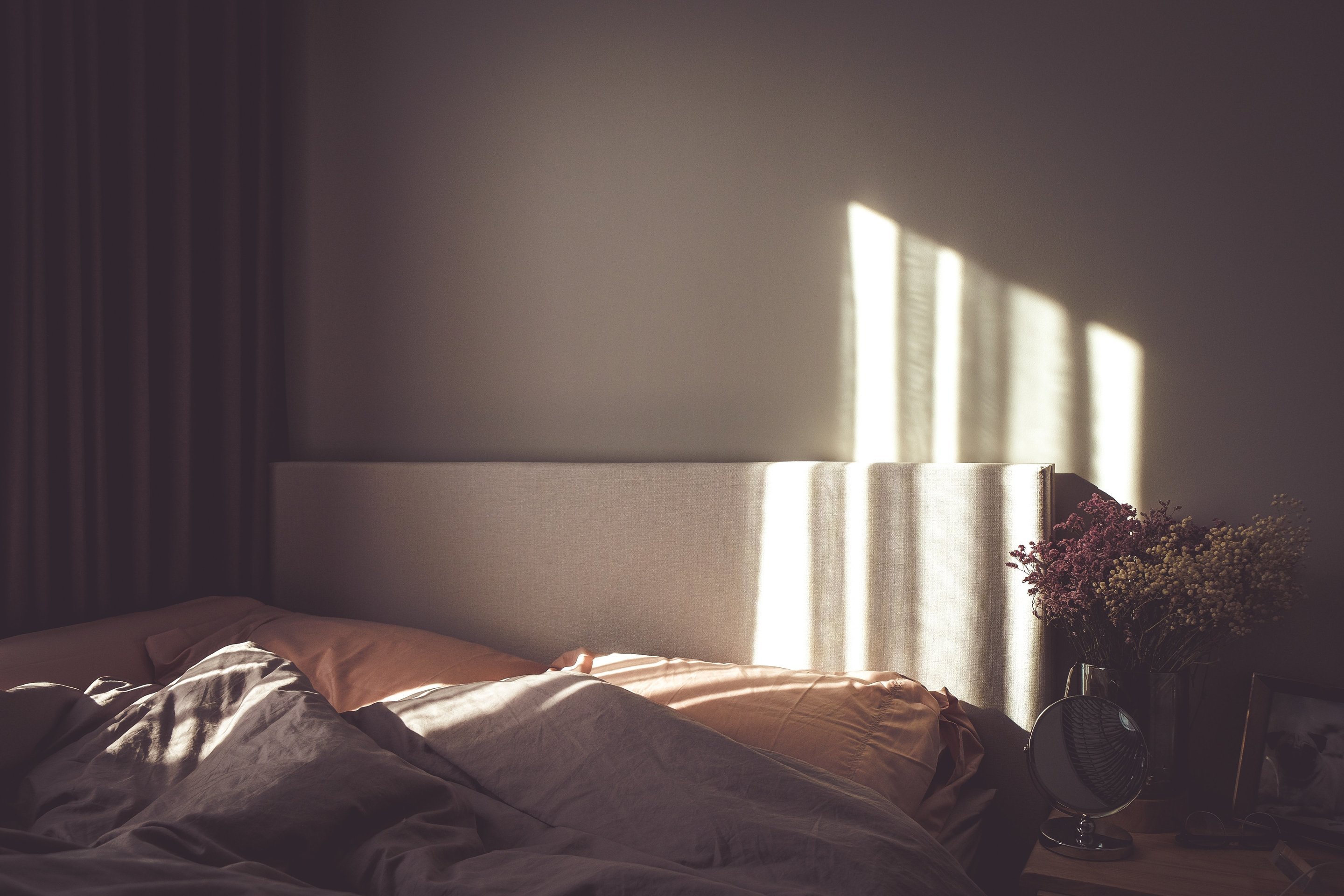 Quetiapine is a drug designed to reduce hallucinations and delusions experienced by people with schizophrenia or bipolar disorder.

The most common brand name of quetiapine is Seroquel but it’s also known by the slang names quell, Suzi-Q, baby heroin and Q-ball. Q-ball refers to a combination of quetiapine and cocaine, or sometimes heroin.

Quetiapine was developed by the ICI chemical company in England and patented in 1987. Scientists were trying to find a drug that would help reduce the symptoms of mental illnesses without the distressing side effects caused by the antipsychotics developed in the 1950s.

How does it work?

Quetiapine works by attaching to the brain’s dopamine receptors and altering serotonin levels.

Short-term effects include feeling sleepy, a dry mouth, dizziness and low blood pressure when you stand up. These effects lasts about six hours.

The product information for quetiapine includes a warning not to drink grapefruit juice while taking the medication because it stops the drug being metabolised in the intestines and could increase the effects of the drug.

Longer-term effects of quetiapine use include weight gain, high blood sugars and a greater risk of diabetes.

Use as a sleeping drug

Quetiapine is often prescribed by doctors at low doses for things other than mental illness. This is mostly because the main side effect of it is making people feel sleepy.

As doctors have realised that benzodiazepines cause dependence when used regularly, other options to help people sleep or calm down have been sought and quetiapine has filled the gap.

Doctors report prescribing quetiapine because they were not sure about a patient’s mental health or they had a lot of personal problems.

War veterans are a group who have found quetiapine useful for sleeping. Soldiers first using it reported relief from nightmares and anxiety. Some said it was the first time since returning home from war that they had more than six hours sleep.

However, several deaths related to quetiapine were reported in the United States.

Concerns have also been expressed about prescribing quetiapine to Australian soldiers with post-traumatic stress disorder (PTSD) instead of providing talking therapies.

The reasons people use quetiapine recreationally are the same as for other drugs, for example, they like the effect, it enhances the effect of other drugs, or they want to experiment.

Other uses include managing the symptoms of withdrawal from other drugs, including helping with sleep.

Drug information websites describe quetiapine as good for the “comedown” because it puts people to sleep very quickly.

People using amphetamines can regularly experience psychotic symptoms. Quetiapine has been recommended around networks of people who use drugs as helpful way to reduce those symptoms.

Since 1997 when quetiapine was approved in the US, prescribing rates have increased dramatically all over the world. It’s the fifth-biggest selling prescription drug in the US, with sales over US$6 billion.

In 2010, AstraZeneca – the US pharmaceutical company that makes Seroquel – was fined US$520 million for promoting “off-label” uses of Seroquel to doctors.

This means it was promoted for conditions it was not licensed to treat, such as anger management, anxiety, attention-deficit hyperactivity disorder (ADHD), dementia, depression, mood disorder, PTSD, and sleeplessness.

The company denied the allegations but had to pay the fine.

As prescribing of quetiapine has increased, so have reports of overdose and problems with dependence on the drug.

A study of ambulance call outs in Victoria found substantial increases in the number of calls for quetiapine overdoses and that most overdoses are in areas with high prescribing rates.

The United States Drug Abuse Warning Network reported a 90% increase in quetiapine-related emergency department visits between 2005 and 2011. The people most at risk of overdose were those using other drugs and women.

Men in their mid-thirties are the largest group of non-medical quetiapine users but it’s also common among some teens. A NSW Justice Health report found that 16% of 14- and 15-year-olds in juvenile justice centres had used quetiapine they weren’t prescribed.

Studies of quetiapine misuse have found most people are using other drugs as well – mostly benzodiazapienes or prescription opioids.

A study of people in a substance treatment program found 96% of people had used quetiapine, which they got from doctors or family and friends.