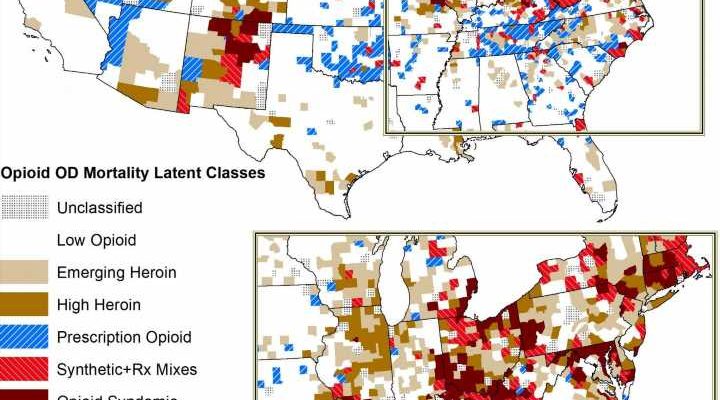 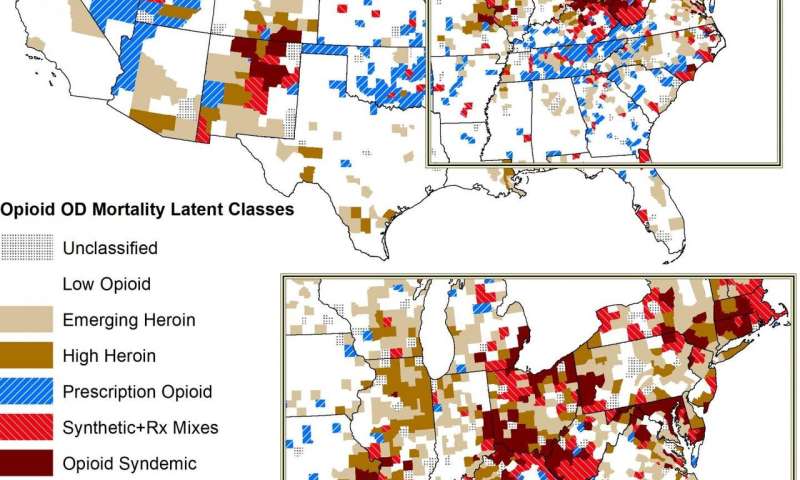 The United States is suffering from several different simultaneous opioid epidemics, rather than just a single crisis, according to an academic study of deaths caused by drug overdoses.

David Peters, an associate professor of sociology at Iowa State University, co-authored the study, which appeared in the academic journal Rural Sociology. Peters and his co-authors conducted a county-level analysis of death certificates from across the country that noted opioid overdoses as the cause of death. The study found regional differences in the kind of opioids that cause the most overdose deaths, and these differences should lead to policymakers considering varying strategies to address the epidemics, Peters said.

“Our results show that it’s more helpful to think of the problem as several epidemics occurring at the same time rather than just one,” Peters said. “And they occur in different regions of the country, so there’s no single policy response that’s going to address all of these epidemics. There needs to be multiple sets of policies to address these distinct challenges.”

The study describes three different opioid epidemics in the United States, as well as a syndemic, or a single population experiencing more than one epidemic: