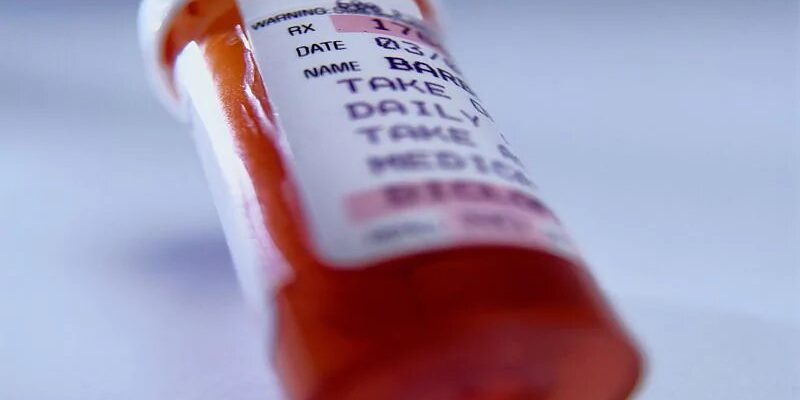 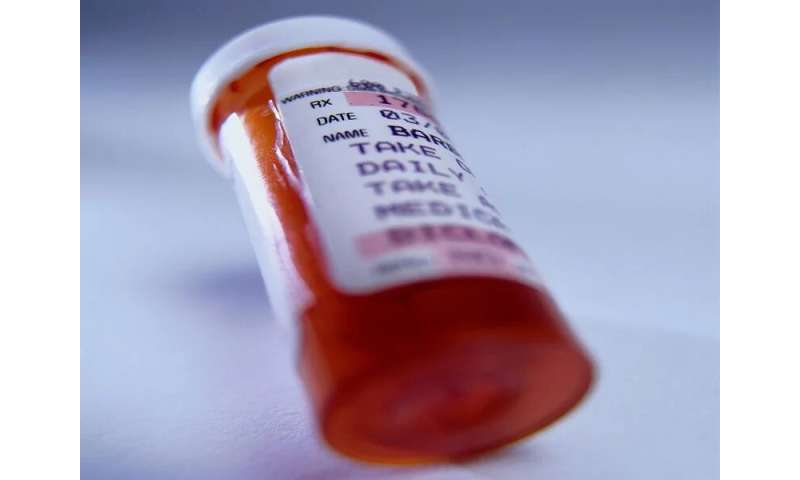 (HealthDay)—The number of days supplied of an initial opioid prescription is the strongest risk factor for developing long-term opioid use among previously opioid-free injured workers, according to a study published online July 17 in JAMA Network Open.

Zoe Durand, Ph.D., from the Tennessee Department of Health in Nashville, and colleagues examined the prevalence and risk factors of long-term opioid use after injury among workers in Tennessee. Injured workers aged 15 to 99 years who reported only one injury to the Tennessee Bureau of Workers’ Compensation were identified.