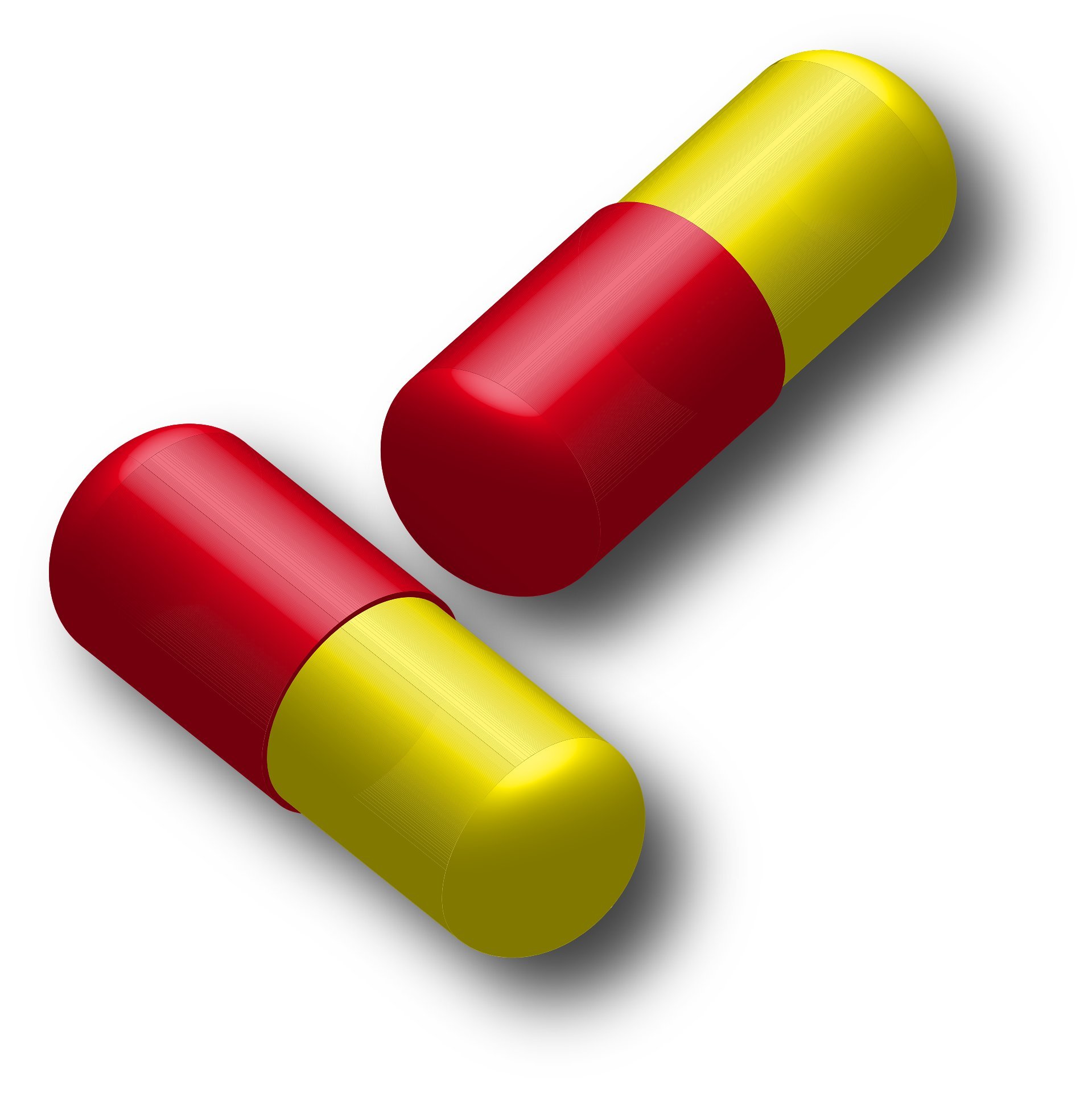 A targeted cancer drug will now be available for some adults with advanced liver cancer on the NHS.

Regorafenib (Stivarga) is to be offered to people with advanced liver cancer in England and Wales who can’t have surgery and have already been treated with another drug called sorafenib (Nexavar). Patients must also be feeling well, with their liver still able to function properly.

Clinical trial results have shown that regorafenib can help this specific group of people live longer. The most common side effect from the targeted treatment was high blood pressure.

Rose Gray, Cancer Research UK’s policy manager, said: “This decision means that people with this type of cancer will have another option, if sorafenib hasn’t worked.”

The National Institute for Health and Care Excellence (NICE) said in March this year that it wasn’t cost-effective to offer regorafenib to all advanced liver cancer patients when surgery isn’t an option. But that decision has now been reviewed following a discount deal between the NHS and the company who makes the drug.

“This decision is good news for people affected by this type of cancer, especially as NICE initially decided not to approve the drug,” said Gray. “This is another example of NICE, NHS England and drug companies working together to make sure people with cancer can access these important new treatments.”

NICE also reviewed who would be offered the drug, limiting it to patients who have passed a liver function test to make sure their liver is working properly. This means some patients will still not have access to the targeted drug.

The recommendation is based on the results of an international phase 3 trial that showed on average those who took regorafenib lived longer than those taking the dummy drug.

567 patients whose advanced liver cancer hadn’t responded to sorafenib initially took part in the trial. 374 were treated with regorafenib and the rest received the placebo.

The trial showed that regorafenib helped people live longer. Overall survival in those taking regorafenib was 10.6 months on average compared to an average of 7.8 months for those on the dummy drug.

Patients took regorafenib for an average of 5.9 months and the most common reason for stopping treatment was due to their cancer getting worse.