While I’ve called my share of men “daddy” in bed, I can’t recall ever using that particular pet name on one of my sugar daddies. Many of the men I’ve called “daddy” have been actual daddies—as in, men who have sired and raised children—but not sugar daddies.

In my past sugar dating experience, those hot-ticket keywords that are often presumed standard industry jargon—“daddy,” “baby,” “allowance”—usually ended up feeling silly and maybe even a little crude in an actual arrangement. (“Arrangement” itself is another such jargony term, though there’s not usually a better one to describe that kind of relationship.)

It’s partly because sugar dating is an intentionally ill-defined space, designed to sit somewhere in the legal grey area between sex work and good old-fashioned generosity. It’s only natural that the words we use to describe it might end up feeling a little misshapen and out-of-place. No matter how long we’ve been in the game, I think we’re all a little self-conscious about the whole thing—the tropes and stereotypes, the salacious media coverage, the potential illegality.

But beyond the ambiguity and discomfort, I think what makes stereotypical sugar dating vernacular feel so out of place in practice is the simple fact that sugar dating is usually a lot more boring and ordinary than provocative tabloid headlines and daytime talk shows tend to suggest. Again, it’s a space that’s murky by design; you can’t really complain about misrepresentation when you’re willfully operating behind a curtain installed specifically to veil the reality of your experience. 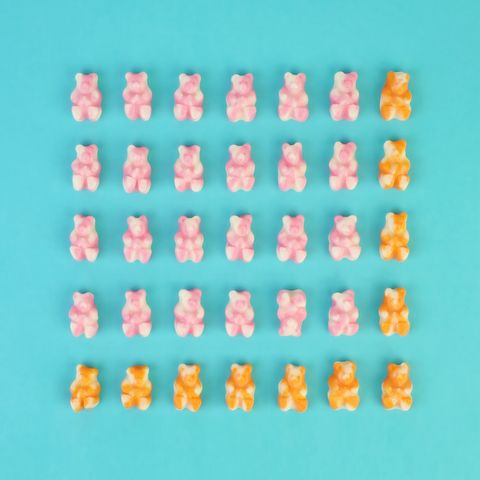 And for all the splashy headlines and media coverage, all the tales of uni students having their rent paid or Instagram models showered with designer gifts by aging heirs or billionaire businessmen, the sugar dating space is actually filled with regular, ordinary people. We’re not all picture-perfect Instagram starlets or models (though if you stick around long enough, you’ll hear stories about both). The men we date aren’t all decrepit oil barons or Jordan Belfort-esque billionaires showering us with hundred-dollar bills on their yachts. We’re normal, often pretty boring people, ones you probably encounter on a daily basis without ever even knowing it.

Catching a glimpse of the apps on my home screen at a rooftop bar one night, my new flatmate asked if I was on Seeking.com (formerly Seeking Arrangement). I confessed that I was, only for her to admit she was no stranger to the premiere online sugar dating platform herself. Two years later, a coworker I’d clued in on my side hustle said she wasn’t surprised: everyone she knew at university had downloaded the app in first year, whether they actually used it or not.

Sugar dating isn’t anything new, but in the age of online dating, the once underground world of “mutually beneficial” relationships has undergone a democratization, making it available to anyone with WiFi. “Sugar babies” and “daddies” aren’t members of some secret, scandalous sect. We’re your friends, your siblings, your housemates, your exes, your bosses, your employees, and—yes—your fathers and daughters.

What is a sugar baby?

During my time as a sugar baby, my experiences varied significantly from arrangement to arrangement. There were one-night stands, recurring hookups with men who felt like friends with benefits, and even long-term, romantic connections that resembled traditional relationships. What united all those experiences, however, was a surprising normalcy that was honestly, at times, downright boring. Sure, I went out with men who picked me up in a limo on a whirlwind first date and whisked me off on an extravagant getaway for our second, but when we were too tired to have sex we fell asleep in our hotel room watching bad TV like an old married couple. Another man I’d been seeing for a few months eventually suggested we “just order takeaway and watch a film” at his apartment, because even if you’re a sugar baby, you can’t stop a man from getting comfortable and abandoning any attempt to impress you.

This underwhelming normalcy is something Shiva Baby, a new indie film starring Twitter darling Rachel Sennott, actually manages to capture, and is unique among sugar dating narratives in its ability to do so. The film stars Sennott in her last year of university, approaching graduation with little to no job prospects, under the overbearing eyes of stereotypically oppressive Jewish parents. She joins them at the shiva of a distant relative one afternoon after leaving her sugar daddy’s apartment, only to find that very same man also in attendance (conventionally attractive wife and newborn baby in tow). Awkwardness and hilarity ensue, and in the process, the film manages to provide a more realistic representation of sugar dating than I’ve encountered in any of the widespread, often sensationalized media coverage that seemed to dominate headlines when platforms like Seeking first went almost-mainstream in the 2010s.

The reality of being a sugar baby

Like Sennott’s character, I was in my final year of study, facing graduation with little in the way of promising job prospects when I first began sugar dating in earnest. Also like her, I was hardly the glamorous party girl most people probably picture when they think of an undergrad sugar baby. A virtually friendless loner type with depression and an eating disorder, I spent most of my uni career either at the gym or alone in my room, subsisting almost entirely on Diet Coke and gum and listening to presumably happier, prettier, cooler girls click-clack down the hall in their heels on the way to parties I wasn’t invited to. 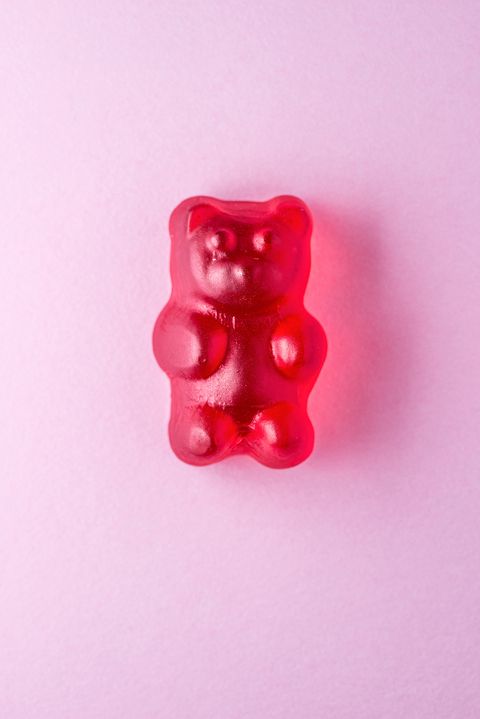 Once I started sugar dating, however, I no longer envied them. If anything, I pitied them for wasting their youth on lacrosse bros while I was out getting wined and dined by their dads. My first real sugar date was with a man I’d met online who graduated about 30 years earlier from the same school I was attending. He picked me up on campus and I stepped into his red Jaguar wearing a black cocktail dress and heels, wondering if my classmates playing ultimate frisbee on the adjacent field even recognized me as the weird, quiet girl they knew from English class. The next morning, leaving a casino in the same dress from the night before, I felt a sense of power I’d never known before.

It was thrilling, sure, but when I arrived back on campus that morning I removed whatever makeup remained, exchanged the dress and heels for leggings and trainers and headed to class a little hungover, just like any other student. That’s who we are: the hungover classmate, the woman across from you on the way to work, the stranger at the supermarket. In my time as a sugar baby, I was all of those things mere minutes or hours after leaving some man in some hotel room.

That’s not to say we never look the part, of course. Every once in a while you’ll catch us in character: sloshing our cocktails around in a hotel lobby, getting some kind of cucumber vodka drink all over the Louis Vuitton bag some other man paid for while the one who left his kids with a babysitter that night books a room. Or maybe you’ve seen us the next morning in the backless dress from the night before, waiting for an Uber called by a man upstairs.

As for that man, he’s probably a lot less interesting than you imagine, too. Much like the sugar daddy in Shiva Baby, they’re just regular men. Many of them have wives and children. Some are divorced, some not. Eventually they check out of the hotel rooms and go back to homes, flats or offices.They bring kids to school, make small talk with coworkers by the coffee machine and generally return to the mundane realities of their regularly scheduled lives, just like anyone else.