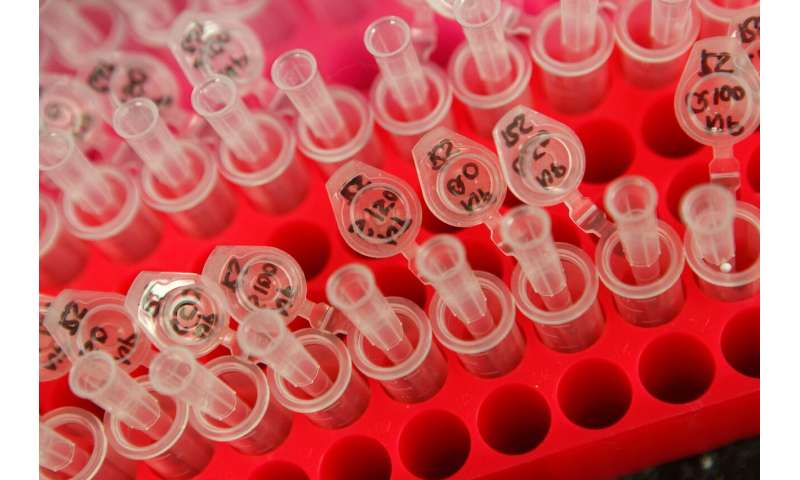 A new study points to the need for better antibody validation, and outlines a process that other labs can use to make sure the antibodies they work with function properly.

Antibodies are used in laboratories and clinics to study proteins, which are the biomolecules that translate information from an organism’s genes into the structure, function, and regulation of its tissues and organs. Genetic mutations can cause protein imbalances or malfunctions, leading to human disease.

Antibodies allow scientists to study proteins by identifying where these proteins are in the cell and in what quantities. Because of their importance, many companies make antibodies as commercial products, which they sell for scientific studies and for use in clinical settings.

Previous studies, however, have shown that many commercially available antibodies do not specifically identify the proteins they are supposed to detect. This calls into question research that has used these antibodies, and underlines the need for an accurate, standard process to test the quality of antibodies.

A team led by Peter McPherson at The Neuro (Montreal Neurological Institute and Hospital) decided to use a human protein as a test case, both to highlight the antibody validation problem and to demonstrate a procedure that other labs can use to validate their antibodies.

They focused on the protein product of a gene, C9ORF72, mutations in which are the major genetic cause of amyotrophic lateral sclerosis (ALS) and frontotemporal dementia.

After testing 16 antibodies advertised by companies as specific for C9ORF72, the team found that only one of the 16 accurately detected C9ORF72 in immunofluorescence, a technique in which antibodies stain proteins so they can be seen under a microscope. Other techniques were successful with only two other antibodies. The antibodies that passed the validation criteria have not yet been used in scientific studies. Antibodies that failed the validation criteria have been used in multiple studies.

The results call into question previous studies that used antibodies to detect C9ORF72 that either do not recognize the protein at all or recognize additional, unrelated proteins. Moreover, they emphasize the need for better antibody validation.

Science is facing a crisis in reproducibility; study results are often impossible to replicate. In cell biology, lack of effective antibodies contributes to the problem. In their paper, published in the open access journal eLife on Oct. 15, 2019, the researchers describe their method of validation, which other labs can replicate to make sure their antibodies function properly.