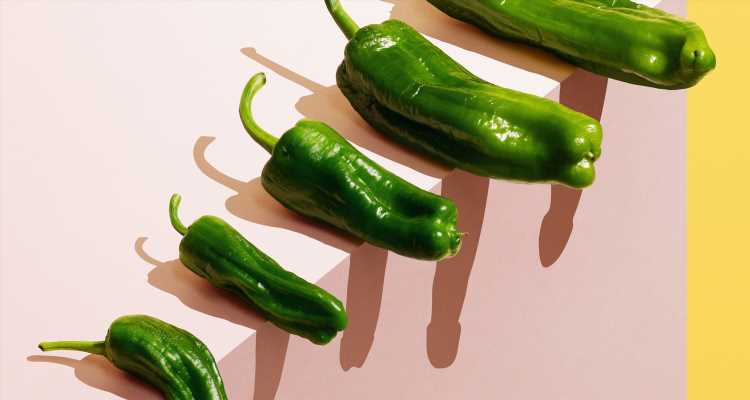 From AHairyFishsticks: “48 here and still going strong but at this point my dick is no longer making all the decisions. Which is nice.”

From Blitz6969: “Close to 30, I think back to 18 and going 3 or 4 times a day with my girlfriend, now married and a kid, lucky if it’s once a week, and if I’m not too tired lol. Not that I don’t want to, just sometimes sleep sounds better.”

From MrColfax: “I was never a full-blown fap enthusiast (although did have the standard wild years when I first discovered it), and never being into it I think contributed to losing interest as I got older. I’m 33 now and only go once a week, on the weekend, mainly just to keep it in check so that it doesn’t evacuate itself involuntarily. I still feel the desire to have sex, etc but I think what you notice when you get older is it’s easier to resist the urge to fap – I can notice something during the day that revs my motor but then by the time I get home I can’t be bothered or have moved on.”

Other guys pointed out that mental health issues can have a huge impact on sex drive. From Talim: “At 47, i thought my libido dropped a year ago because of age, even had doctors support this theory. Then I realized I was overly stressed. made some adjustments and now its the same as its always was.”

From blurryrhombus: “It’s even worse when you’re on antidepressants. I went a good 7 months without wacking one off just because there was no desire to. I didn’t mind it at all honestly because I was single and my mental health improved ten-fold.”

JAproofrok, meanwhile, believes that sex becomes more about quality than quantity as you hit your 30s. “Look, as much as my fiancée likes to tell me I’m wrong and it’s in my head, once you crest ~30, things change for guys. You aren’t as crazy as you were. Doesn’t mean you don’t care. In fact, I’d say you care far more when you actually do get down. That is, you have to care more. You aren’t just some loser hornball who desperately wants to get down. You actually care and are there and want it for real. You aren’t just some hormone-driven maniac without true wants and good intentions. I think that’s a sincerely and earnestly good thing. For the record: Sex gets soooooooo much better with age. Like, holy god. Like, you get to do the things that really get you and with the person you love. You’ve no idea how much better it all is with the person you love, entirely there, and so badly wanting them . . . . . It’s entirely a different thing. And, it’s the best thing ever.”

This article originally appeared on Men’s Health US.